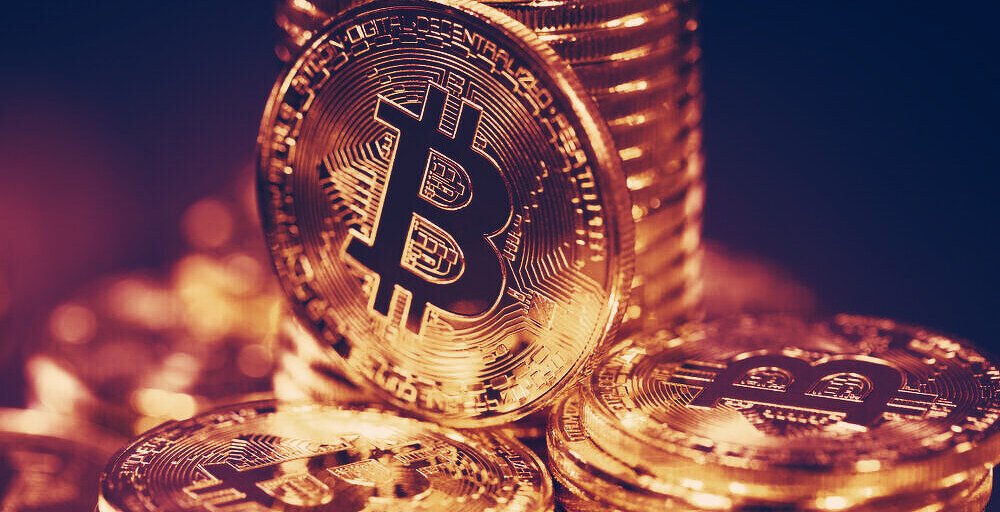 Tesla, the leading electric car manufacturer in the world, has made headlines as it bought around $1.5 billion worth of Bitcoin. Likewise, Elon Musk, the head and founder of Tesla, announced that the company would accept Bitcoin and other cryptocurrencies as payments for purchasing their electric car models. One of the company’s reasons for purchasing that much amount of Bitcoin for it to become more flexible to maximize their returns on cash and further diversify their customer base.

Elon Musk’s move may have shocked many people, and many are wondering if this move is part of Musk’s eccentricity or is, he being money savvy? If you look at Musk’s history, you may see many setbacks and failures starting in 1996 when he was ousted as CEO of Zip2, a company he started. In 1999, Musk’s online banking company X.com merged with PayPal. However, Musk was again ousted from PayPal while he was on a honeymoon. In 2001, Elon Musk started the SpaceX company to design and create reusable rockets for space exploration, especially exploring and building a colony on Mars.

Elon Musk has had a lot of quirky and eccentric moments. When SpaceX had its first successful launch into space, Musk had a sports car with a dummy driver attached to the spacecraft’s front. When ask why? Musk said that putting in a 2008 Tesla Roadster is more exciting than sending in typical payloads such as a satellite or space station parts. What others thought was an eccentric idea from a bored billionaire turned out to be one of the greatest marketing campaigns for Tesla. With all the car’s attention in space, people took notice of Tesla’s electric cars.

However, is Elon Musk making a shred decision in purchasing $1.5 billion worth of Bitcoin? If you ask Warren Buffet, the answer is no.

Warren Buffet is currently the world’s sixth-riches man notorious for his frugality and CEO of Berkshire Hathaway. Buffet has constantly criticized Bitcoin and other cryptocurrencies saying that these are risky investments which will have a bad ending. 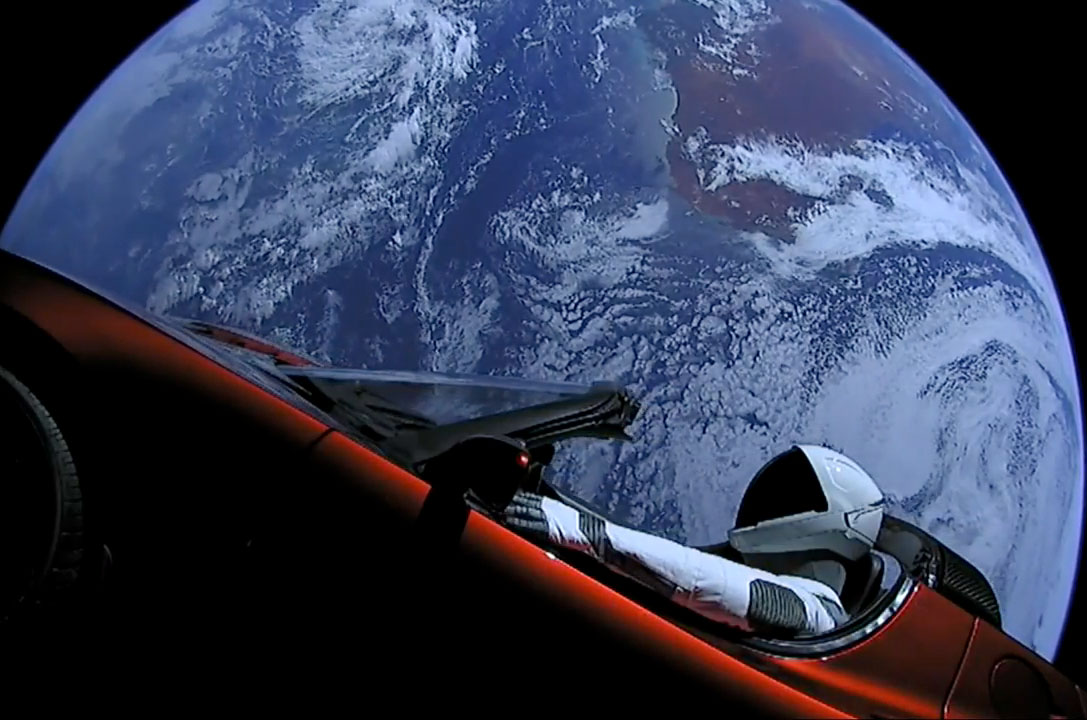 Having a Car as a payload is the best advertising campaign any car manufacturer can have.

The Growth of Bitcoin

Since Bitcoin debut in Wall Street in 2017, this cryptocurrency has had a wild ride. Speculations and future exchanges caused Bitcoin’s price to reach a high of $19,300 per coin. However, the price diminished to less than $4000 a coin by December 2018, which made many investors regret their decisions of purchasing the cryptocurrency in the first place. However, as of this writing, the price of Bitcoin has reached a staggering height of $46,398.80 and is estimated to reach $100,000 per coin by the end of 2021.

So, to answer the previous question, “Is Elon Musk Eccentric in Purchasing that much amount of Bitcoin?”, there is no definite answer. If speculations and positive predictions hold, then the $1.5 billion Bitcoin investment of Tesla will at least double in value by the end of 2021.

In this article:Bitcoin, Elon Musk, Tesla