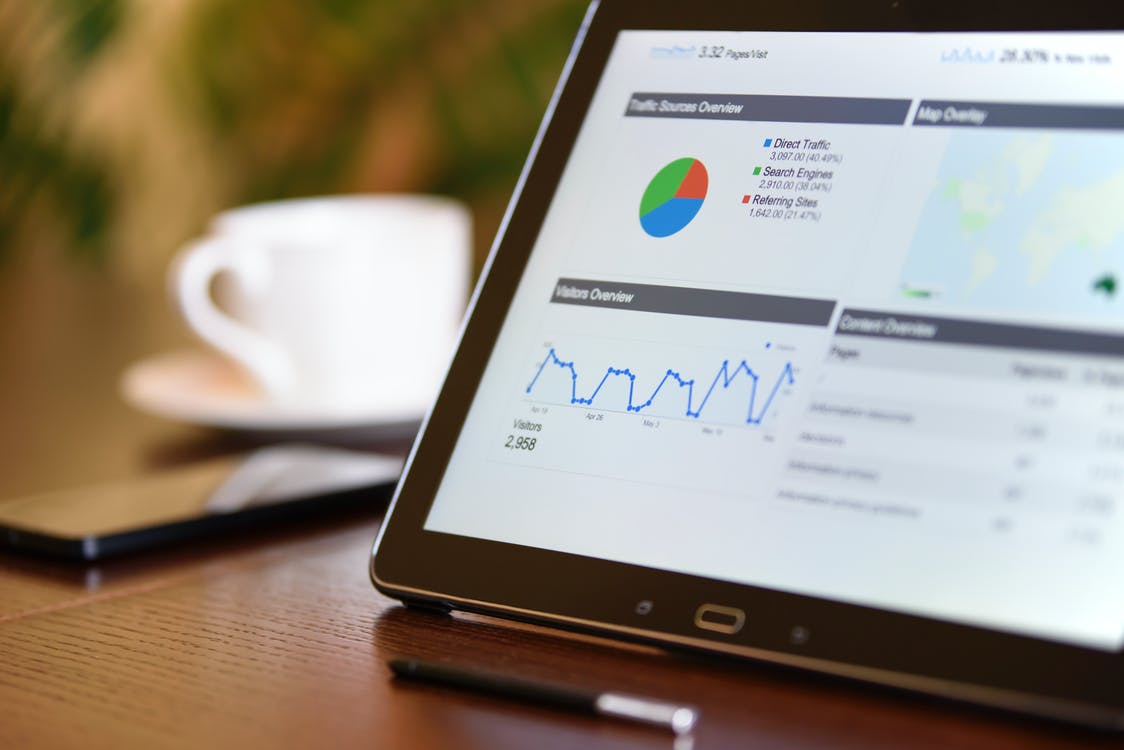 The software industry remains a profitable market, according to recent reports from investors.

The software market recently experienced unpredictability, but valuations shared that software firms recorded impressive performances during the recent quarters. Experts looked into the reason for the positive progress in the market and where the valuations can be more dynamic than others.

According to a report published by several investors from Battery Ventures, signs are pointing to the middle of the bustling SaaS market where the inflation of the valuation is at its prime. The information could be an ideal tip to remember if your startup’s growth rate is at the lower end of the spectrum. But instead of making startup owners worry about their business status, there are several historical data showing what conventional software startups and larger software companies enjoy today.

Based on the report, the current SaaS companies with less than 10% annually are trading for approximately 6.9 times the revenue of their next 12 months.

In 2011, most SaaS companies that experienced a 40% growth or more were trading at six times of their revenue for the next 12 months.

Another important note from the report revealed that some experts had a varying definition of the Annual Recurring Revenue (ARR) and all its nuances in today’s market. Since more SaaS companies trade their traditional software-as-a-service pricing for its expansion-based equivalent, the experts declined to disagree over minor issues regarding the real definitions of ARR. Instead, they argue that the important thing when talking about software revenues is whether they are consistent and growing in the long run.

Differences In Consumption And SaaS Pricing

Data are proving that consumption-priced software firms experienced higher trading than the conventional priced software companies. These can be credited to above-average retention numbers.

However, the experts claimed that there is more information behind the numbers. Based on the earnings report shared by Fastly CEO Joshua Bixby, there are several interesting and significant market distinctions between the area where the consumption may attract more consumers and fail.

According to Bixby, their company noticed that their larger customers want consumption-based pricing since they can afford variability, while smaller customers like SaaS billing due to its predictability.

Next Insurance And Its Evolving Market

The AP Intego transaction brought $185.1 million active premium to Next Insurance. It means that the neo-insurance provider grew faster in 2021, even without considering the company’s organic expansion. While the Next Insurance transaction and the upcoming HIPPO Special Purpose Acquisition Company (SPAC) deal are perfectly arranged notes from an enthusiastic private sector, the insurtech company reduces a percentage of its public-market intensity.

Also, public insurance firm stocks lost a significant value recently. It means that the possible exit landscape for private insurtech startups like Next may change for the worse.

Since Hippo chose to launch through a SPAC, Next Insurance will run after a rapid growth to the public market until the situation becomes better.

Advertisement. Scroll to continue reading.
In this article:Software Industry