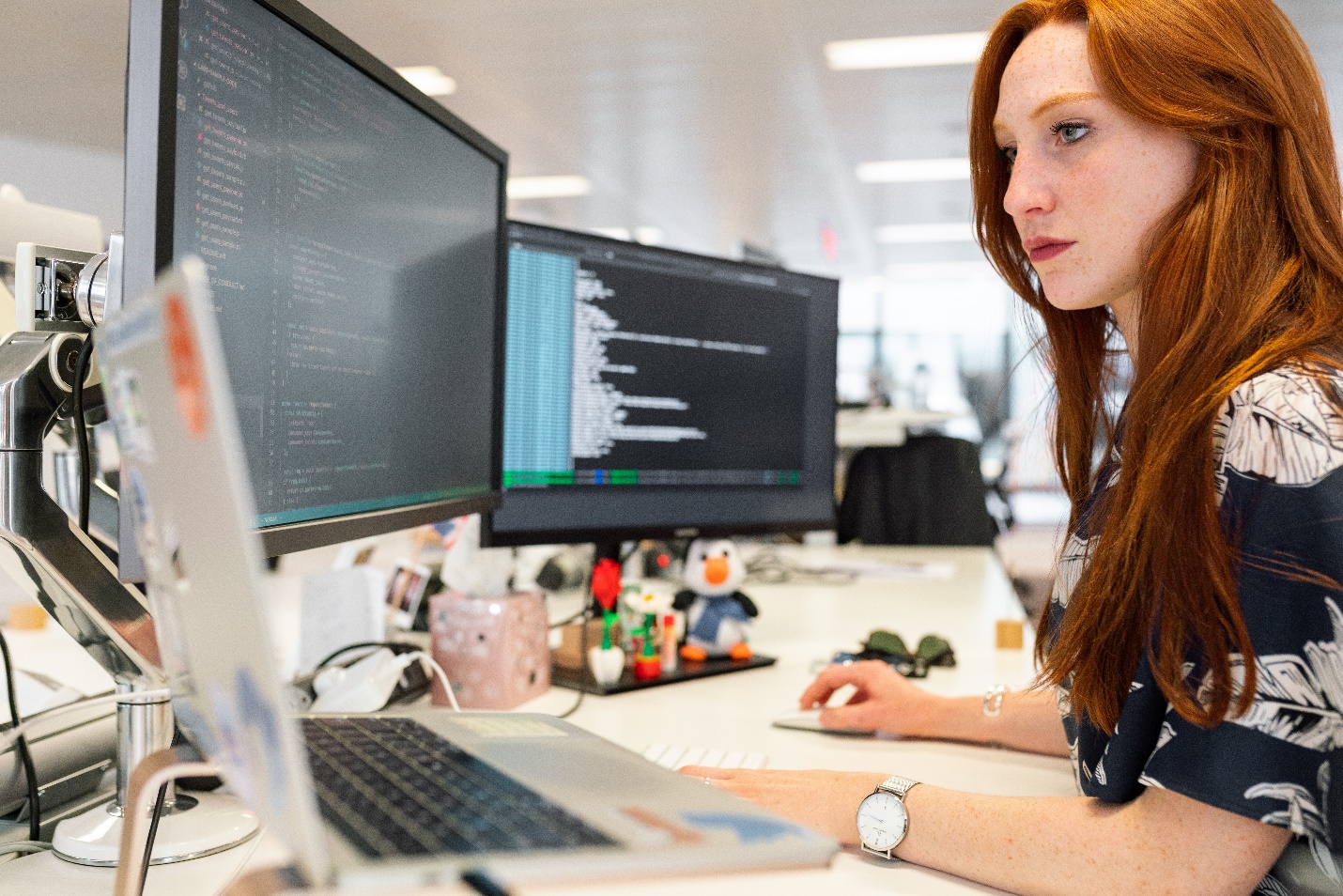 Java is one of the most popular programming languages developed by Oracle. Today it is used worldwide to write codes for web and Android applications, database-driven software, and even games! It is hard to imagine that most of the applications we use so effortlessly would not have existed had it not been for Java developers.

However, as is the case with every job and profession, Java developers also make mistakes, and some are highly common. If you are a Java developer and have just started, here are the four most common mistakes you can avoid.

It is extremely common to forget to close the curly brace ({}) once a given code or piece of the script has been completed.

Once you start writing a code after opening with a curly brace, there are many more brackets and braces that you may have to add in the middle before adding the final one, and so it is often missed.

One way to avoid this from happening is to make a habit of putting the closing curly brace immediately after the opening curly brace and then writing the code within them. Another way is to ensure your code is formatted and indented properly.

2. Confusing assignment with comparison (= with ==)

A fairly easy mistake to make, Java developers often end up using the assignment operator (=) instead of the relational operator (==). They both clearly serve different purposes. Although the compiler detects this mistake easily, the developer has to identify and correct the mistake themselves in the case of a Boolean assignment.

This is another mistake Java developers make as they struggle to make it part of their muscle memory. Not closing a resource such as file streams, database and/or network connections leads to memory being occupied by objects no longer in use.

This can then result in your Java program becoming very slow or significantly declining in terms of performance.

To avoid this mistake, make a habit of always using the try-with-resource when opening any file or resource connection with your program.

Writing a code perfectly is big enough a deal when you are just starting. Therefore, it is easy to either ignore (out of laziness) or simply forget to write a code for handling exceptions in case one occurs.

While the code will run perfectly fine under normal circumstances, it will fall silent if an exception occurs. This will then take hours of debugging on your end to fix the problem.

Therefore, as the saying goes, better safe than sorry; always write a code for handling exceptions. It will take a few seconds and save hours.

If you are passionate about writing codes or have just begun your journey as a Java developer, understand that it is okay and common to make mistakes. However, being aware of some of the most common mistakes and trying to work on them before they develop into a habit can save you a lot of wasted time and worry in the future.