For the latest biggest story, Apple cuts down the 30% fee that the company typically charges for App Store transactions. This time, the Cupertino-based tech giant will only charge 15% fees for several developers, particularly those earning less than $1 million annually after the commission received by Apple.

Apple estimated that the changes would have an impact on a wide majority of all the apps. The company is expected to release more details about the eligibility sometime in December before the expected changes occur on the first day of January next year.

The tech giant faced strong criticisms in the past regarding these fees from various companies, including Epic Games. 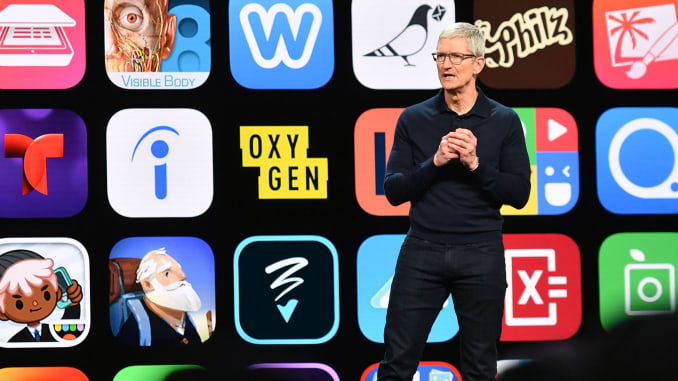 Apple CEO Tim Cook released a statement regarding the upcoming change. According to Cook, the App Store became a venue for economic growth when it created many new jobs. It also helped people with great ideas launch their business. Because of the upcoming change on the charges, the company will help developers generate more funds for their small businesses, capitalize on their new ideas, add more people to their teams, and continue making apps that can help improve the lives of the public.

US President Donald Trump will reportedly lose his protected Twitter status after his term as the president ends. The microblogging social networking site admitted in the past that Trump does not have to be covered by their rules like the rest of the public. However, CEO Jack Dorsey stated that it would no longer be the case once the outgoing president leaves the White House.

Google Pay receives a major design revamp with a new focus on personal finance. With the latest redesign and update, Google will keep all its basic features complete yet also starts taking the digital wallet platform in a new direction.

Language-learning application Duolingo verifies raising $35 million on a $2.4 billion worth of valuation. This amount is a significant jump from the company’s previous $1.65 billion valuations in early 2020 when General Atlantic discretely placed $10 million into the learning app.

Quid raised #320 million to loan funds to startup employees who opt to use their capital as collateral. The California-based company was already able to provide loans to several companies, including Uber, Crowdstrike, Unity, Lyft, and Palantir.

Pfizer reveals its COVID-!9 vaccines yielded a 95% effectivity rate during the final stage of their clinical trial. This results analysis has a better efficacy rate compared to what the company reported during the previous stage.

Trump sacks US cybersecurity official Chris Krebs for disproving false election claims. The firing happened a week after Kreb’s agency published a statement, saying that there is no evidence that there is any tampering in the election process.