The popular cross-platform messaging app WhatsApp is currently trying out the option to allow users to post “disappearing” messages that was originally popularized by Snapchat. However, cybersecurity expert Zak Doffman said that this feature comes with plenty of vulnerabilities that the public needs to know.

First, Doffman commented in an article that was earlier published by Forbes that when users of iPhone chose to upgrade to the new smartphone model, they would need to back up all their WhatsAoo files to iCloud. However, the cloud copies of your message history, settings, and media may not have WhatsApp’s end-to-end encryption protection. It could be a very serious security and privacy.

By using the backup option, you are allowing Apple Inc. to have access to your messages. It means that the beauty of the end-to-end encryption will be breached. As a result, authorities can open all your secure content if requested. It may unlikely affect all the WhatsApp users, but it is still a serious risk if you want all your past messages hidden from other people.

Doffman also pointed out that this security vulnerability was emphasized with the new feature that WhatsApp plans to implement in the coming days. 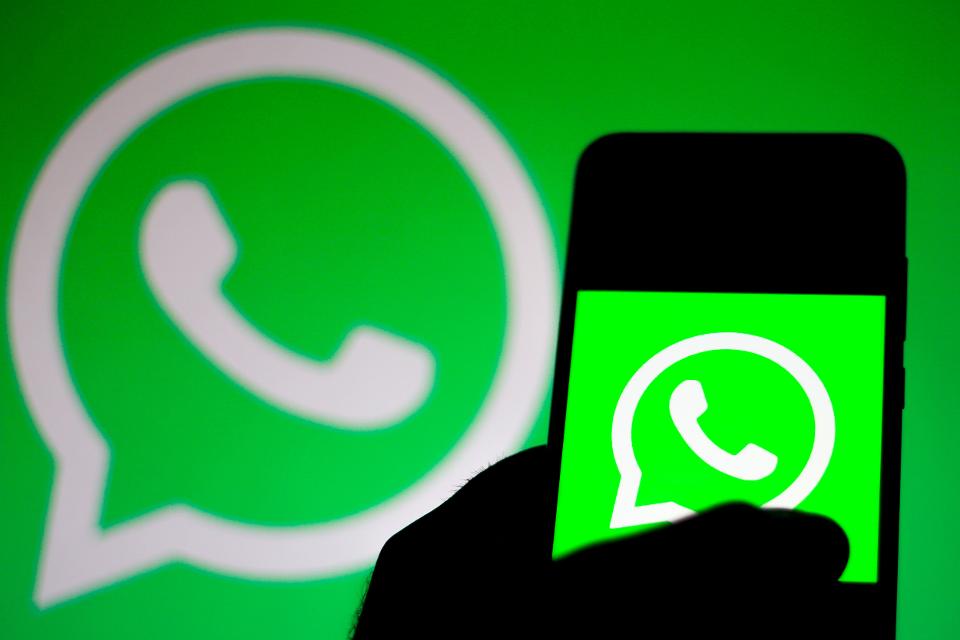 While the latest settings do not affect the messages users sent or received before the implementation, the app developers still released a series of warnings about the messages. It includes:

• The text mentioned in answer to a disappearing message may stay in the chat even after seven days.
• The messages will not vanish if sent to an ongoing conversation if the feature has been turned off.
• The messages are added in a backup made before the start of the seven days, yet it will be deleted once the user restores it from the backup.

The cybersecurity expert also mentioned that the real issue is concealed in WhatsApp’s description of its disappearing messages. According to the platform, the multimedia files that you get on WhatsApp are immediately downloaded and stored on your photos by default. If the short-lived messages are turned on, all the multimedia files presented in the chat will vanish, yet it will be stored on the phone if the automatic download option is activated.

According to Doffman, there will be a couple of serious problems that may arise due to these features.

First, the videos and photos that you send may possibly engage you more than your direct text because there is a chance that they will remain in the phone of your contacts even if you delete those files. The other issue is the automatic saving files sent to your phone because there is a possibility that these files are not secured.

The expert hopes that WhatsApp developers will take time to correct these vulnerabilities. In the meantime, the WhatsApp Blog suggested using the temporary message feature when communicating with trusted people. By doing this, it will make it easier for the user to do the following remedies:

Advertisement. Scroll to continue reading.
In this article:Doffman, WhatsApp