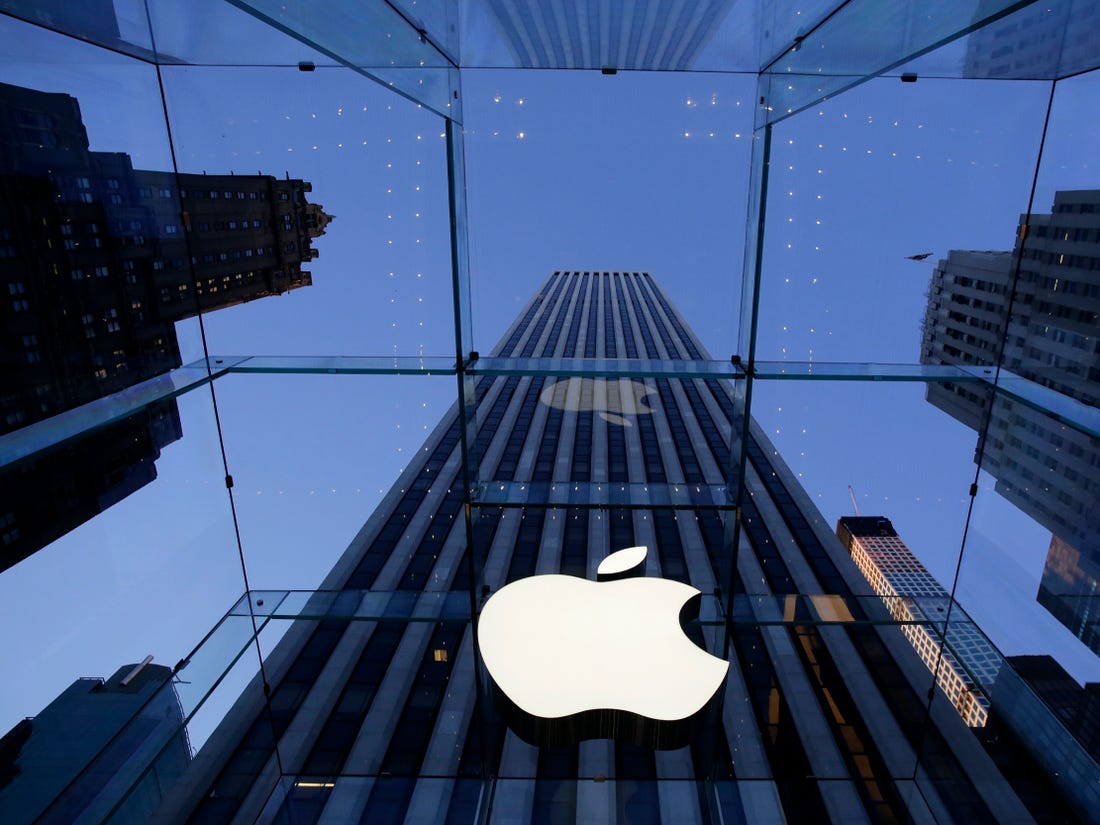 What separates the regular iPhone models from the Pro series is the inclusion of a hi-tech scanner called the LiDAR scanner, which is crafted to determine the rate at which an object reflects light. Additional updates announced during the iPhone week involve the upcoming arrival of League of Legends: Wild Rift on the new iPhone series, and the release of more new Apple gadgets. Customers are set to avail a less expensive HomePod smart speaker soon.

In other tech news, several new platforms and apps have emerged and continuously broadened the industry of app development. Some of these platforms and apps enable AR (Augmented Reality)-based user experience. The Lidar platform has already kick-started this feature, and it is also included in the new features of the latest Apple iPhone series. The TensorFlow Lite support for creating new apps for Android gadgets was also introduced to the tech community. Developers behind the Android Studio 4.1 has also resolved over 270 public user issues and over 2,700 bugs. Speaking of monetizing and selling apps, Apple developers can precede the App Store’s official release of their apps for as early as 180 days. This means they can make their apps available for pre-order in advance.

Meanwhile, Google shifts monetizing efforts for music to the recently released YouTube Music app. This means users can no longer purchase albums or tracks using Play Store. User convenience and security both top the list of some app developers, too. Facebook Messenger now has more customized themes, emojis, and reactions as part of its cross-app communication feature with fellow social media platform giant, Instagram. The controversial video conferencing app, Zoom, launched a platform that enables the inclusion of apps in video conferences and video calls.

The “Bubbles” feature on TikTok gives users the option to utilize a generalized, non-specific location tagging for their posts. It was a countermeasure against the increasing concerns of teen users regarding their privacy. On the contrary, the renowned app for investment and trading called Robinhood reported that over 2,000 users were at the receiving end of a recent cybercrime attack. Personal emails and accounts were targeted, albeit the platform was not compromised.

As 2020 narrows down to its last few months, mobile app developers and smartphone providers continue to promise customers with more exciting and user-friendly apps to look forward to.