But not everyone expected that it would have a major blow on the entertainment industry.

As a result, many highly-awaited projects were pushed back and delayed. And since the extent of the pandemic remains unknown, it isn’t easy to take a wild guess about when the entertainment industry will be back on its feet.

However, there is a bit of good news…

Especially for all superhero fans.

Patty Jenkins, the filmmaker behind the highly-anticipated “Wonder Woman 1984” movie, released an official update about the film’s status.

Here are some of the most important details regarding the film.

But the production had to deal with several setbacks and delays. And the interruptions continued until 2020 happened.

But things seem to be finally looking good for those who cannot wait to see Gal Gadot bring back her character Diana Prince, also known as Wonder Woman, in the cinemas. 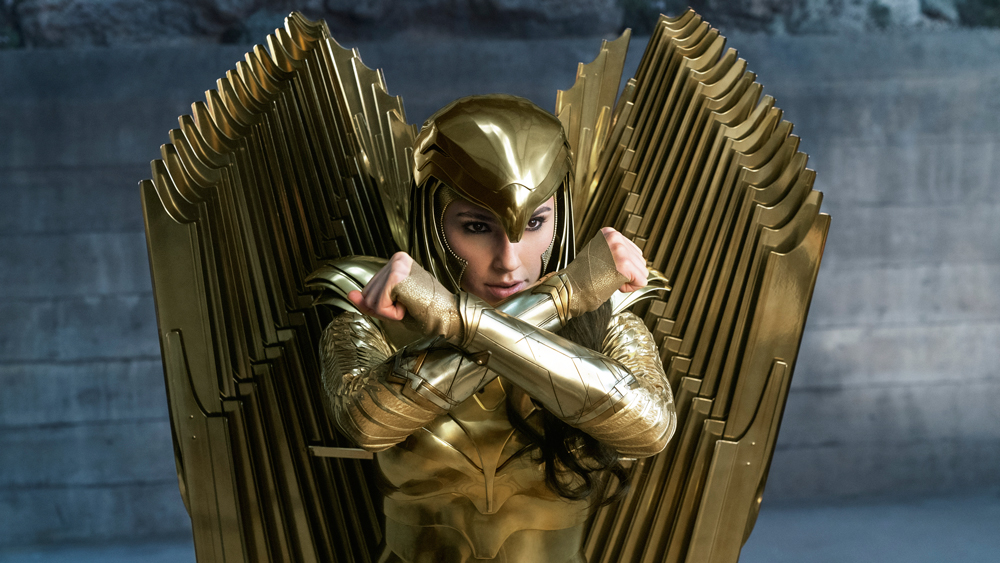 Since then, superhero fans have started to adore her.

Earlier fans can recall seeing her on TV for the first time in a made-for-TV film “Wonder Woman” in 1974. Cathy Lee Crosby portrayed her during that time. Then Lynda Carter took over the role for a TV series titled “The New Adventures of Wonder Woman,” which aired between 1975 to 1979.

However, the character only made the big-screen debut in 2017.

Gal Gadot earned raves when she portrayed the legendary role…

In the film, the audience saw Wonder Woman during a period in her life when she had to undergo training as an Amazonian woman on her obscure island called Themyscira. But she had to leave her home and her mother, Queen Hippolyte, to fight a war.

The decision of Warner Bros. to make a standalone movie for Wonder Woman seemed to pay off.

It received massive success at the box office, earning a jaw-dropping $821.8 million worldwide.

Because of that success, the film outfit commissioned a sequel to continue the story of Diana Prince and her journey as Wonder Woman…

As soon as the announcement arrived, the fans cannot contain their excitement.

However, the wait seems to be finally over. New updates about the release date are officially announced. It also came with the film’s long-awaited trailer.

The film aims to showcase Wonder Woman’s next cinematic adventure…

This time, she needs to face two new enemies: Maxwell Lord (portrayed by Pedro Pascal) and The Cheetah (played by Kristen Wigg).

This development made the film one of the very few that continued to have a 2020 theatrical release.

The film is scheduled to stream through HBO Max.

She also said that she hopes the upcoming film will bring a bit of cheer to the fans during the holiday season.

The director previously supported the idea of releasing the film in movie houses. According to Jenkins, it is their way to support the theater industry. 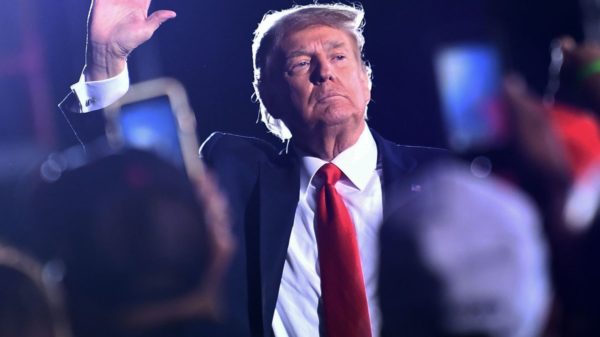