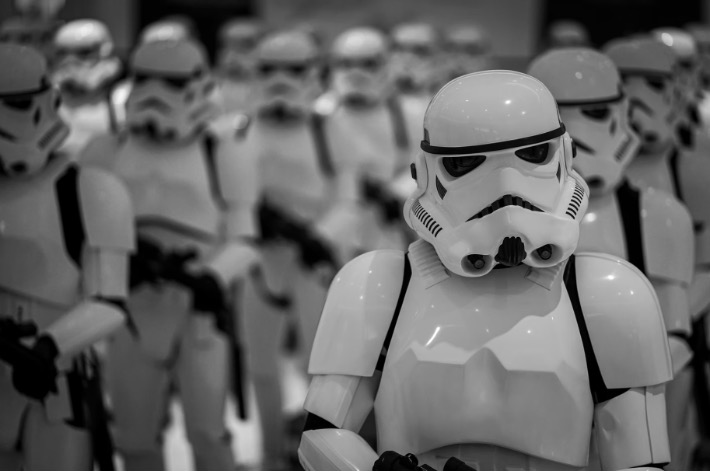 The 70s were undoubtedly a great time for cinema. All of the released movies had a retro theme to them. The stories were incredible, and who can forget the style and fashion of the 70s. People growing up in the 70s now have great memories of going to cinemas and witnessing all of the amazing masterpieces.

The purpose behind this article is to take a trip down memory lane for people who were avid cinema-goers back in the 70s and for young millennials of today to know more about what kind of movies were made back in the retro period. Let’s take a look!

Stars Wars literally defines the Sci-Fi genre. It’s a series that has been so relevant for so many ages that it keeps spawning different adaptations and sequels so all generations can be well caught up with it. However, the 1977 version of Star Wars was definitely a one-of-a-kind movie for cinema lovers as the franchise introduced groundbreaking storylines and fascinating characters. Thus, Star Wars tops our list of the best movies of the 70s.

This series has now become a cult classic. People still watch it like they’re watching it for the first time and aspiring actors look up to the actors for acting inspiration. All in all, the sequel of this brilliant mafia-thriller series, The Godfather, was an even bigger hit with people appreciating the performances, direction, and storylines. If you’re looking for some action and thrill to add to your night, we’d suggest you go for The Godfather Part II.

The 70s are known to deliver groundbreaking hits but mostly with romantic comedies and light-hearted comedies. However, it all changed with the release of Jaws. This blockbuster redefined how people viewed horrors/thrillers. The plot was absolutely gripping, with killer sharks biting people’s heads off and making audiences worried about ever going swimming again. The captain of the ship, Steven Spielberg, got praise for his direction as well.

What comes to your mind when you think of boxing and movies? We don’t know about you, but all we can think of is Sylvester Stallone in his boxer shorts and punching gloves. It also happened to be Stallone’s breakout role, immediately catapulting him to success. The media described him as the “hunk of the 70s”, considering his good looks and toned physique. Rocky has spawned many sequels as well over the years.

The Exorcist is one of the scariest films Hollywood ever made. The plot deals with a woman who gets possessed by a demonic entity and how a priest performs an exorcism to get rid of that supernatural presence from her. The Exorcist has had many remakes over the years – all catching some sort of success. However, the original film is still considered the best one yet as such films weren’t commonly made back in the day. 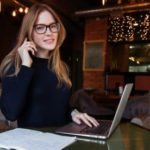 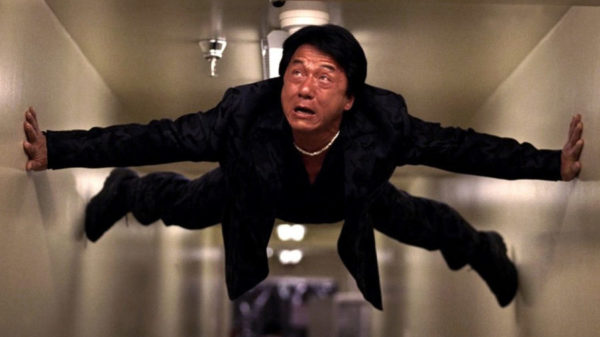 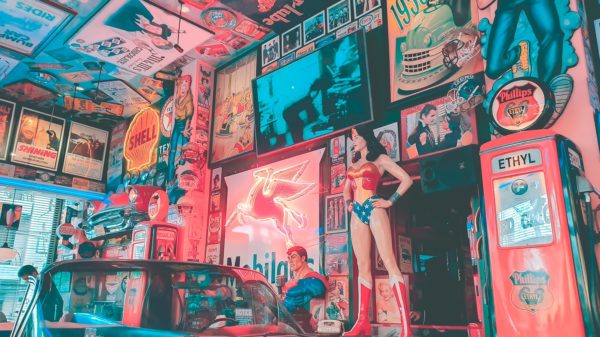 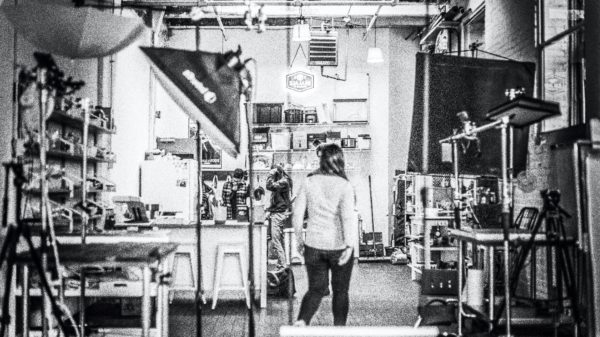 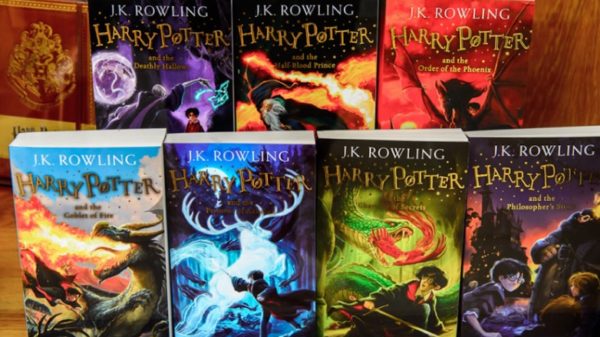 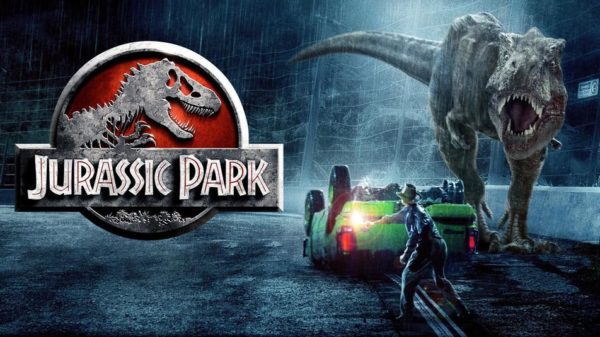 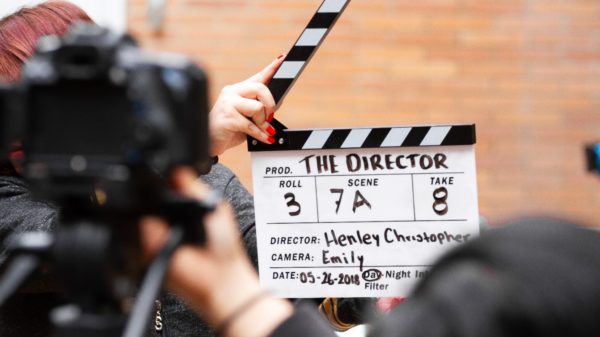 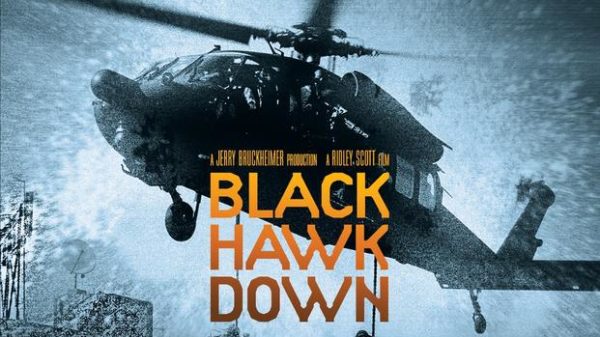 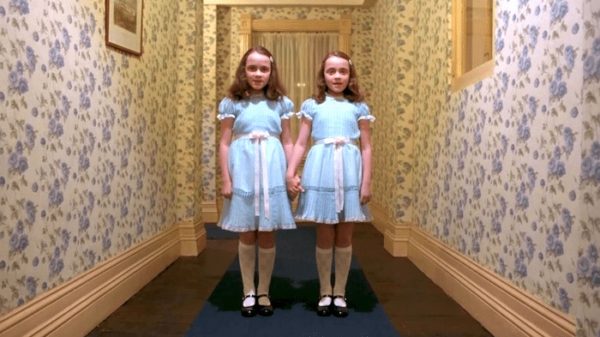