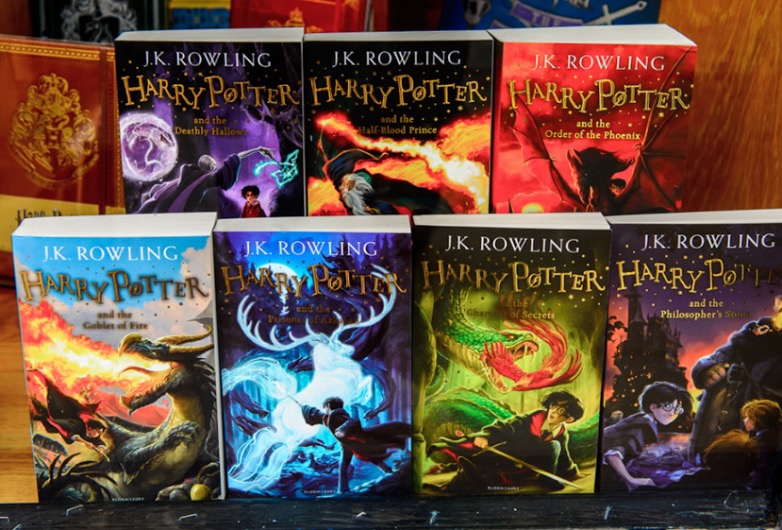 Creating movies adapted from books is definitely a challenging task. Fitting hundreds of pages of story and drama into a couple of hours of screen time is undoubtedly hard. In this article, we list some movies that have done justice to the original books and their characters.

J.K. Rowling’s amazing bestseller books on wizards and magic, all 7 of them have been made into movies. Just as you cannot keep the book down, the movies too keep you glued to the screen with their sheer excitement and enthralling magic that people of all ages can watch. Starring in the three main roles are Daniel Radcliffe, Emma Watson, and Rupert Grint, all three have played fantastic roles and made their marks as actors.

This movie portrays the problems of black women in the early 20th century – racism, poverty, domestic violence, and sexism. The character of Celia is played by Whoopi Goldberg. The movie’s name is the same as the book The Color Purple by Alice Walker.

The book Little Women was published in 1868. Today it is still as relatable to our lives as it was back then. The writer Louisa May Alcott tells the story of four sisters, and the book has been adapted for films seven times.

Based on the book Jurassic Park by Michael Crichton, this is a science fiction film directed by Steven Spielberg. The movie was a box office hit and went on to bag more than 20 awards which included 3 Academy Awards as well.

This adaptation of Lewis Carrol’s novels Alice’s Adventures in Wonderland and Through the Looking Glass stars Johnny Depp, Anne Hathaway, and Helena Bonham Carter in the major roles. It is one of the highest-grossing movie adaptations of a book, earning $1.025 billion at the box office!

The movie’s script and production were done by the author William Peter Blatty himself. It has been called the scariest movie ever made with its supernatural special effects; it is an epic watch!

The author of this book is Thomas Harris. It was turned into a movie in 1991. Anthony Hopkins and Judie Foster play the lead roles.

The book was written by Victor Hugo. It is a film with many superstars such as Russel Crow, Hugh Jackman, and Anne Hathaway that immediately turns watching it into an unforgettable cinematic experience.

A film with the late great Robin Williams in the lead role and that too of an old maid is good enough reason to watch. His brilliant performance and perfect timings give an extra punch to the story. This is an adaptation of the book Alias Madame Doubtfire by Anne Fine.

Books are, of course, a man’s best companion. However, sometimes our imagination needs assistance, and by watching adaptations of our favorite books, the experience with the visual effects and different impressions can make the story just as good or even better!

In this article:book adaptations, Featured, Movies, Movies Adapted From Books 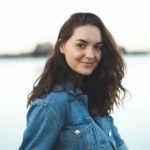