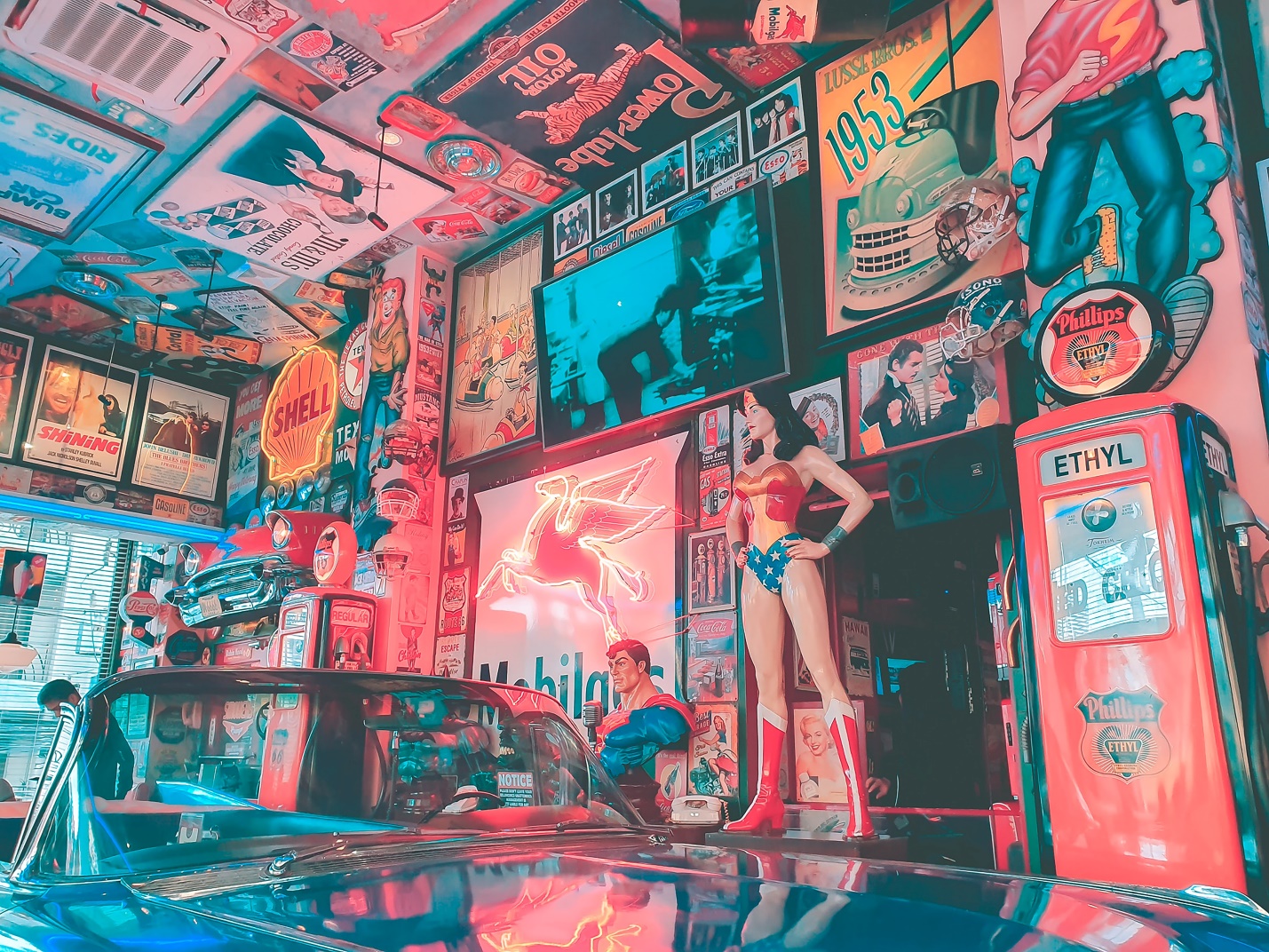 If you’ve grown up in the 80s, you probably watched a lot of movies that have now become cult classics. The 80s produced a whole range of blockbuster movies. No matter the genre, from horror to comedy to romance, Hollywood gave us them all.

Let’s look at a few flicks from the 80s that are at the top of people’s list of “movies to rewatch.”

This fantasy movie’s plot deals with a pick pocketer and knight’s journey to find love in the world of medieval France while defeating evil. Starring Michele Pfeiffer and Matthew Broderick, Ladyhawke garnered critical acclaim for its plot, performance, direction, and storytelling. The 1985 film, Ladyhawke is a cute flick to watch, especially if you’re in need of a “pick me up.”

Based on the comic series of the same name, people were introduced to the world of a live-action Batman in 1989 when Michael Keaton took the honor of becoming this black-caped action hero. Yes, before Ben Affleck took the mantle, Keaton entertained the audience with his great performance, action stunts, and of course, the infamous batmobile. Critics and fans alike enjoyed the Batman flick as it became the fourth-grossing film of that year.

If you ever think about a movie that has great actors and an incredible storyline, Rain Man must come to mind. It stars Tom Cruise and Dustin Hoffman, and that itself should be motivation enough for you to watch this beautiful film. Rain Man deals with Cruise’s character, suddenly knowing about the existence of his autistic older brother, played by Hoffman. They embark on a road trip together to learn more about each other. Rain Man was a great success as it swept eight Oscars at the Academy Awards.

This adorable and classic film stars Diane Keaton as a savvy businesswoman based in New York. Circumstances force Keaton’s character to quit her career when she’s suddenly responsible to raise a baby after the death of their birth parents. It was lauded for its realism as it also dealt with misogyny and sexism but in a light-hearted way. Now considered a classic, Baby Boom is regarded as one of Keaton’s best works.

Any movie that has Eddie Murphy as the main character is surely considered to be a great watch. This film stars Murphy as a cop based in Beverly Hills. The humor in this film was widely appreciated, along with Murphy’s performance. This hilarious 80s flick will surely tickle your funny bone when you watch, regardless of it being a little over 35 years old.

Arnold Schwarzenegger as a time-traveling assassin? Why wouldn’t you watch this one? The Terminator is now a widely loved and popular franchise, all owing to the freshman part of this series. This film has action, suspense, great stunts and acting, all in one, and has launched a television series of the same name as well.

In this article:80s, Featured, Movies