Every 90’s adult will never forget the iconic Toy Story movie. It was one of the first Disney movies that took kids’ imaginations to another level, giving them hope that one day their toys may be brought to life too. Every Toy Story sequel gave us a new adventure, added more notable characters like Jessie, Bullseye, and even the very lovable Buster, Andy’s dog that helped Woody save Buzz Lightyear in Toy Story 2.

Fast forward to 2020, Disney Pixar has announced that they will focus on one main character out of all the other toys, which is Buzz Lightyear. Have you ever wondered how the leading space ranger of Star Command became so great that toys were made based on him? Even though everyone was given the backstory of Buzz Lightyear through the cartoon animated movie Buzz Lightyear of Star Command: The Adventure Begins, Disney still wants another reboot of the same origin story. 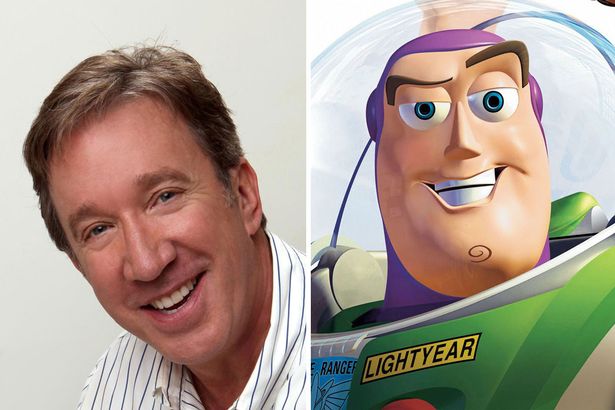 Every kid grew up hearing Buzz Lightyear voiced by Tim Allen. Millions of fans agree that no other voice can replace the very famous Buzz Lightyear. However, Disney will make some changes with the voice actor in the new 2022 Buzz Lightyear movie reboot. To everyone’s surprise, Chris Evans, mostly known for having the role of Captain America, will be voicing Buzz Lightyear. It definitely shook some heads of die-hard Toy Story fans, saying it won’t be the same without the voice of Tim Allen. The feedback from the change of voice actor alone was both positive and negative. Most fans expected Tim Allen to voice Buzz, while others agreed it was time to replace Buzz’s voice actor.

What some fans do not understand is that this is an origin story of Buzz Lightyear. The animation is completely revamped from the previous origin story of Buzz Lightyear, which was cartoon animated. Chris Evans addressed later on an Instagram post that he understood very well that no one could ever touch Tim Allen’s performance. He promised his fans that “it will not step on a single thing,” meaning that the movie will not put Tim Allen’s voice acting performance to shame.

Another issue he also wanted to address on Twitter was that everyone should understand that the movie will be the origin story of the human Buzz Lightyear, not the toy. This address gave every Toy Story fan some clarity since they were given the answers they were looking for. Everyone should expect Chris Evans to give a solid performance portraying everyone’s favorite space cadet.

Hopefully, the new Buzz Lightyear movie will entice millennials and other people who have not yet watched the entire Toy Story franchise. If you haven’t seen any of the Toy Story films, make sure you check out all five films in the franchise to appreciate the upcoming Buzz Lightyear movie that’ll give the full backstory of the man in the spacesuit who inspired the famous toy. Disney Pixar will release the origin story titled “Lightyear” in theatres in June 2022.