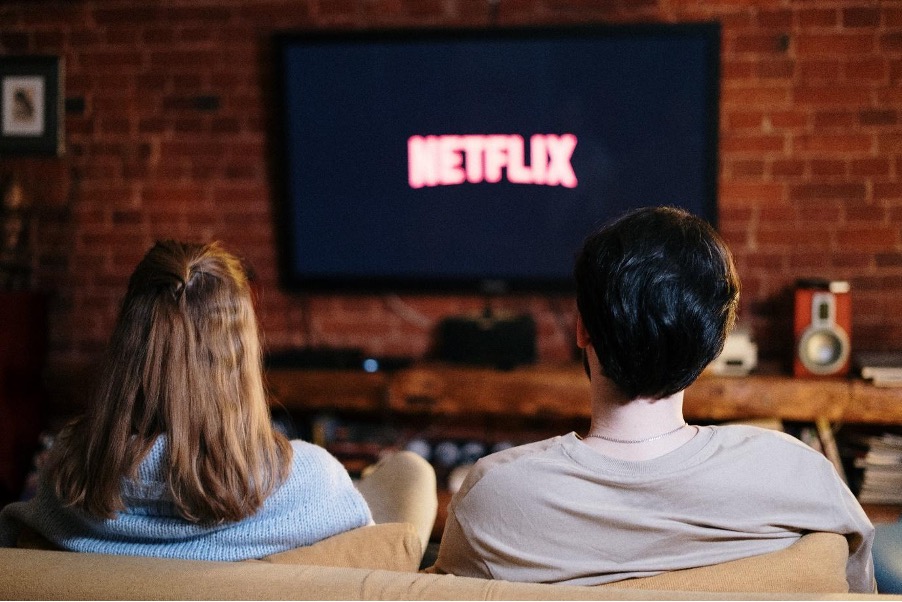 What is a better way there to relax after a long day of work than to sit down on your couch and watch a good Netflix series?

Netflix has revolutionized the way we watch TV by making so many shows and movies available to us. Series and movies from around the world are now at our fingertips.

Netflix also produces its own original series. Here is our list of Netflix Original Series that you have to watch right now! These Netflix series have come out in 2021 and become incredibly popular.

Squid Game took the world by storm when it debuted in September and became Netflix’s most-watched original series ever in just the first month after its release. It is a Korean show directed by Hwang Dong-hyuk about hundreds of contestants who agree to play children’s games to pay off their debts. We find out soon enough, though, that the stakes are deadly.

Sex Education is a comedy-drama series that first aired in 2019. This year the show came out with its third season, and it met all our expectations. It was witty and genuinely funny, but with some truly heartwarming scenes. The show follows high school student Otis Milburn on his journey in helping his fellow classmates figure out teenage sexuality.

Maid is a fairly new Netflix series, with its first episode airing in October. The series follows the story of Alex, a single mother who leaves an abusive relationship and starts working as a maid to support herself and her young daughter. Maid tackles some heavy-hitting topics like domestic abuse, domestic violence, the brokenness of welfare systems, and the journey of survival.

Money Heist is a Spanish heist crime show that aired in 2017 and was instantly popular and a hit in many countries worldwide. The series in Spanish is La Casa de Papel, “The House of Paper”. It is about a criminal mastermind who goes by The Professor who recruits eight people to help him pull off the biggest heist in recorded history: to print billions of euros in the Royal Mint of Spain. The show’s fifth season came out in September this year.

Young Royals is a Swedish teen drama released in July about the young Swedish Prince Wilhelm and his journey starting at a new school. The story follows his struggles in living up to his royal duties and the challenges he faces when he wants to follow his heart but cannot. Netflix has confirmed the second season of Young Royals but has not announced a release date.