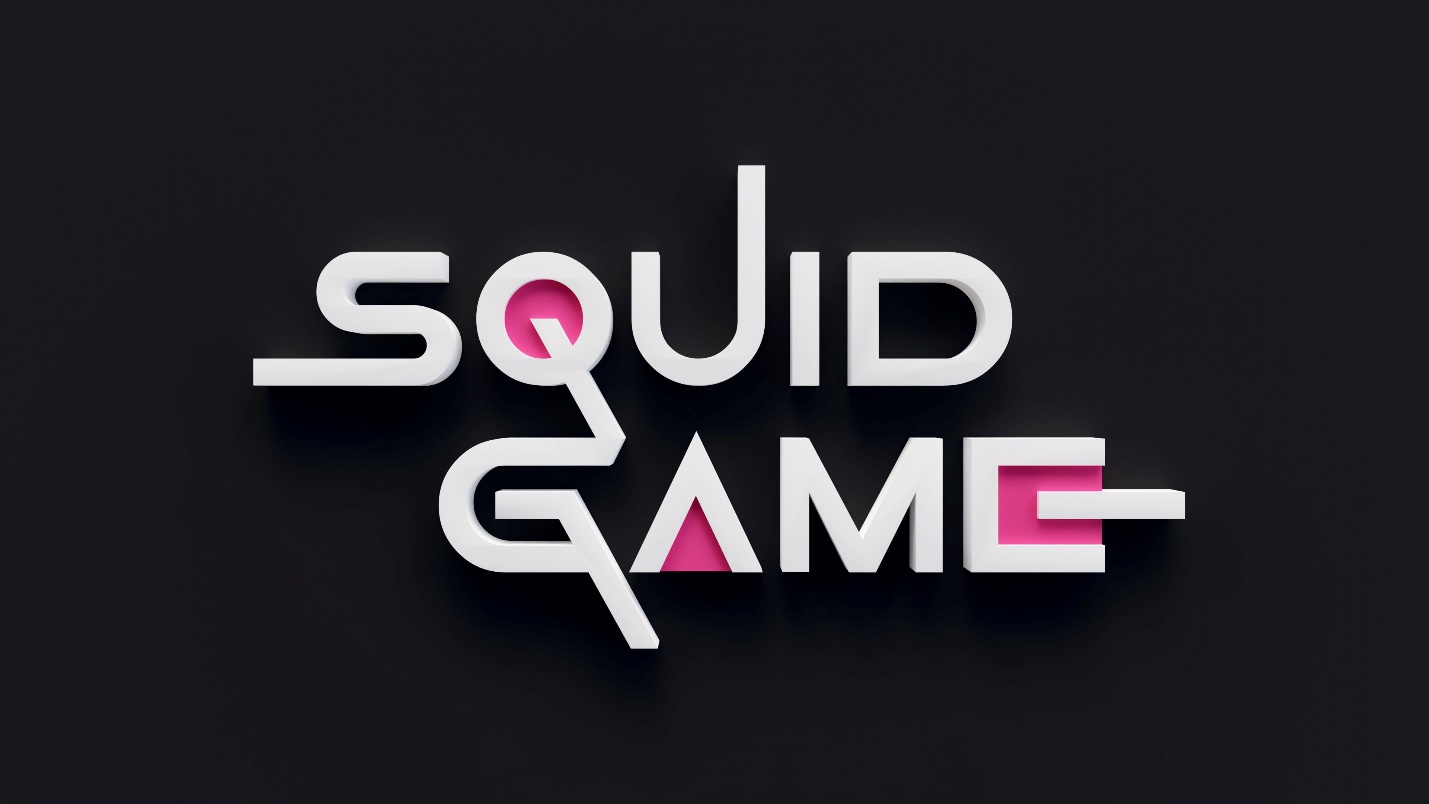 All of us have been glued to Netflix all throughout quarantine. We saw numerous tv shows and movies that became our favorites. However, one such tv show became an instant success as soon as it was released. Yes, we’re talking about everyone’s favorite these days – Squid Game!

What was more fascinating was the fact that it wasn’t your everyday-conventional Hollywood TV production. The brains behind this genius series were of a Korean writer, with the entire cast and crew from Korea as well. Squid Game really put Korea on the map as people are now gushing over Korean actors and directors. Let’s see why this show has become such a hit!

Very rarely do we see productions out of Hollywood that grasp our attention. Squid Game was able to do so because of its great direction. Fun fact: the writer himself is actually the director as well. Directors are known for getting the best emotions from their actors, and Hwang Dong-hyuk has made his actors shine the brightest in each scene. Alongside that, the angles, camera-work, and close-up shots were also pretty commendable. All in all, Squid Game has made sure to entertain the audience throughout.

Not that we’ve seen Squid Game, we’d say these incredible Korean actors deserve all the praise and appreciation in the world. Fun fact: The actress who played Sae-byeok in the series is actually a model, and this is her first hand at acting. But her performance in the show tells otherwise. From action scenes to emotional ones, the actors in Squid Game have given their best in each shot.

If you look closely at each episode, you’ll notice that there’s a magnanimous set present in each scene. The budget has been spent quite generously, as the colorful rooms, playgrounds, and games have been designed very elaborately. The set design speaks volumes and conveys the crew’s hard work behind executing the series with utter professionalism. Such challenging set designing comes with a lot of thought and effort, and the Koreans have proved themselves thoroughly.

Let’s get down to the main reason why Squid Game is such a hit. The themes explored in it are quite relevant and necessary. The writer has very transparently described what capitalism does to people and how survival’s instinct will make them do all sorts of things. The difference between the rich and the poor have been highly zoomed in on and have been smartly executed through gripping action sequences, and more importantly, through children’s games.

5. Use of Children’s Games in Squid Game

If you haven’t seen Squid Game yet, there’s a spoiler coming up. The series revolves around playing six games that each participant has to win to move to the next game. With each round won, the player gets a certain amount of money they’re due to receive when they finish all games successfully. Interestingly, these games are actually children’s games that one had probably played when they were a child. The only twist is that these children’s games in the Squid Game universe are deadlier than you can imagine!

In this article:Featured, Korean TV series, Netflix series, Squid Game, TV, why is squid game such a hit