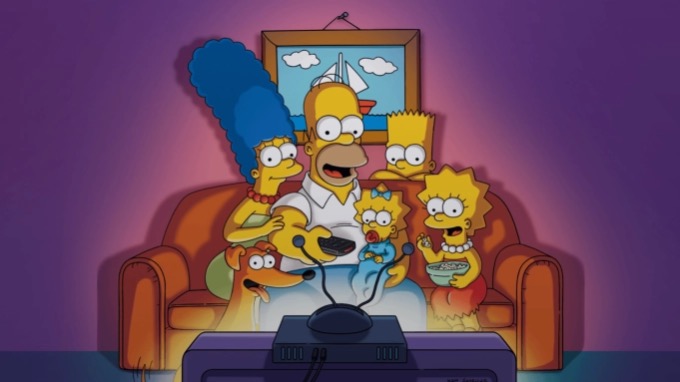 Here’s the thing – some TV shows are genuinely good in the beginning. They successfully establish a loyal fan base for themselves, helping them secure a new season each year. But in reality, they should’ve ended sooner than they actually did. So here we have a list of five TV series that lasted (or are lasting) way longer than they should.

Known to be a classic by now, The Simpsons has been on the air since the late 80s. The animated TV series chronicles the life of the Simpson family, consisting of parents Homer and Marge Simpson, and their three kids, Bart, Lisa, and Maggie Simpson. The Simpsons was an instant hit, as it had a very homey vibe to it. However, the creators started to run out of ideas and began airing episodes that barely provided a laugh. Their content started getting repetitive and cliché. Thirty-two years and 706 episodes later, we’re quite surprised the show is still on air to this day.

This medical drama first aired in the spring of 2005 and was deemed a hit by critics. The series focuses on the life of Dr. Meredith Grey as she begins her career as a surgical intern at the infamous Seattle Grace Hospital. Her friendship with her fellow interns and romance with her attending surgeon (her boss) was the focal point of the series. The series had really good writing in the beginning. From complex medical cases to heartwarming romances to feel-good friendship moments – the show had it all. However, sixteen years later and not much has changed. The characters have evolved, but the storylines haven’t seen much originality. Hence, Grey’s Anatomy makes it to our list of shows that should’ve ended sooner.

Everybody likes a fantasy thriller, and everybody sure loved Supernatural. The series started its run back in 2005 and focused on two brothers who become demon hunters after one kills their father. Throughout its run, it showcased fascinating storylines that often gave goosebumps to the audience. However, as the series progressed, the storylines started getting ridiculous. In their defense, the fantasy genre is such where literally anything can happen, yet some arcs stopped making sense. For example, the final season saw God as the main villain. We’ll just leave it at that.

Based on a novel series by Sara Shepherd, Pretty Little Liars had an interesting plot. The series saw four high school friends dealing with the aftermath of their clique leader’s death. Soon after, they start receiving text messages from an anonymous sender who seems to know all of their secrets. Secrets only their dead best friend knew. What added to the mystery was the fact that her body was never found. Pretty Little Liars enjoyed a loyal teen fan base, but the story arcs started getting messy and confusing as the series progressed. With unnecessary murders and ridiculous plot twists, the series that should have ended after four seasons was kept on air for seven.

One Tree Hill was a series that dealt with high school, and the challenges teenagers commonly face. The main plot revolved around two arch-nemeses who discover they’re actually half-brothers. The story also dealt with their love interests and common problems that high school teenagers go through. Although relatable for many initially, the series started losing its grip halfway through its run. Two of the main fan-favorite characters were also written off in its sixth season, yet the series continued for three more. In our opinion, the show should have ended its run when the characters all graduated high school.

In this article:canceled, Featured, show that should have ended, shows, TV series