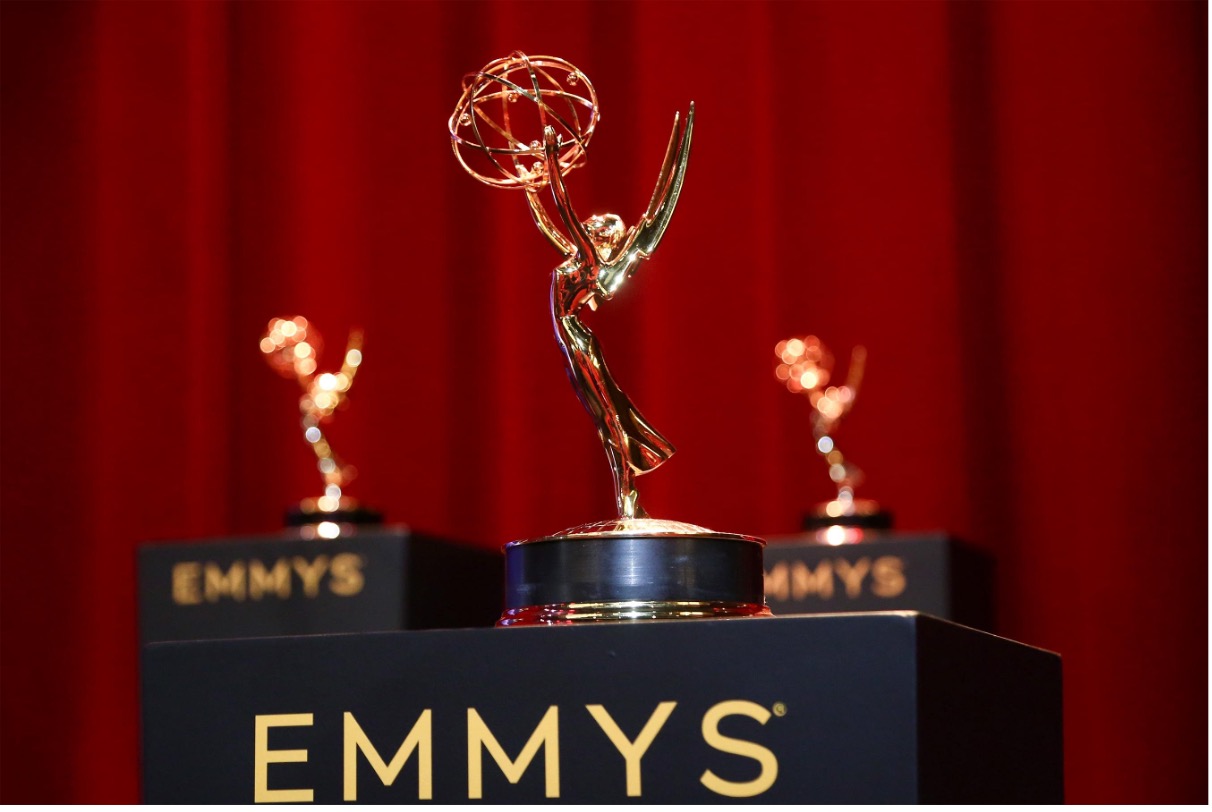 Whenever the Emmy Awards rolls by, everybody gathers up in their living rooms to watch their favorite celebrities take prestigious trophies home for the impeccable work they’ve been doing. Whether it’s music, acting, or direction – there are awards for every category.

Several award ceremonies are full of entertainment, providing their viewers with great content to watch. Some of them have great stand-up comedians hosting the show, some have great musical performances, while others just have jaw-dropping moments where certain celebrities wow viewers with their heart-warming speeches.

Let’s look at a few best Emmy moments of all times that took place in recent years.

After the terrible incident, the Emmys were postponed not once but twice in the same year. However, when it finally took place, Ellen DeGeneres was responsible for hosting the ceremony. She did a great job by poking jokes at the Taliban, which albeit a risky move, yet paid off as it thoroughly entertained the audience. Later that night, she even came out on stage and performed the swan song by dressing up in a costume made popular by Bjork.

That year’s Emmy Awards saw comedians taking center stage. While hosting, Conan O’ Brien revealed that comedy icon Bob Newton was sealed in a glass chamber for over three hours with just limited air to breathe. This “shtick” managed to become a hit amongst the audience and the viewers as people still remember it.

The Emmys saw a great opening back in 2010 where the cast of then-popular TV series Glee came out on stage to do a musical number. Not only did it just delight Glee fans, but also others who were big fans of comic icons Jimmy Fallon and Tina Fey – who joined the cast in their performance. If that weren’t enough star power on the stage, Nina Dobrev came out from behind the stage as well. At the time, she was playing the lead character in TV’s hottest vampire-thriller series, The Vampire Diaries.

For people who grew up watching Robin Williams, the 2014 Emmys were a real tear-jerker. They opened with honoring the memories and works of late actor and comedian, Robin Williams. The actor had committed suicide earlier that year as reports broke of his depression. The tribute remembered Williams for his iconic and impeccable performances that made him a household name.

Viola Davis, star of then-thriller series How to Get Away with Murder, was awarded the “Drama Series – Lead Actress” award for the show’s premiere season. Well-deserved for sure, but what was more iconic was Davis’ winning speech. She spoke about how African-American women aren’t given opportunities in the entertainment business to prove their worth and how things are finally changing for them. It was a power-packed speech full of emotion, grit, and heart. And yes, she did get away with making history for being the first woman of color to win in a lead category.