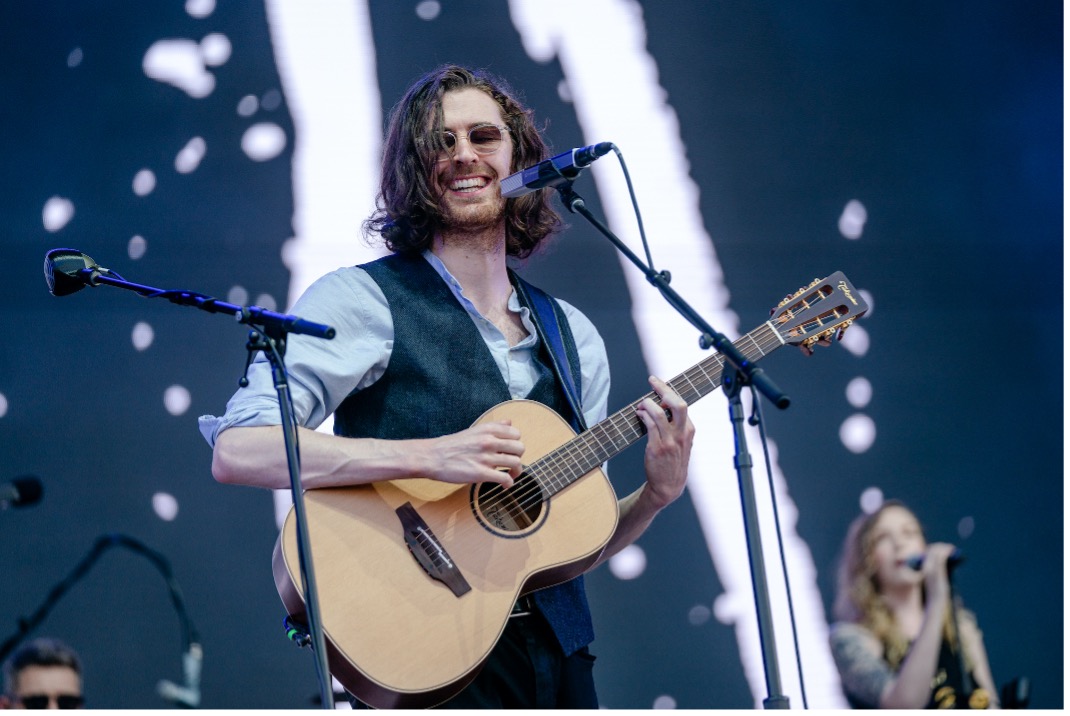 Music is everyone’s escape, isn’t it? In good times or bad, music always comes to our rescue. Whether we want to celebrate a big moment, we play the hottest dance numbers with our friends, and in the case of a breakup, songs that have a somber touch to them become our best friends.

No matter the moment, the point is that we can be huge music fans. But what about the people who created these songs? We’re talking about the artists or musicians who spent day and night in recording studios to give us our “anthems”? Let’s take a look at a few underrated musicians who deserve more recognition.

The all-boy band Kodaline, who were earlier named 21 Demands, have some serious rhythm to their beats. However, in the race of the best artists, Kodaline tends to be left a little behind. They enjoy a moderately strong fan base that spans all across the globe, yet they aren’t given the attention they should now – sadly, making them quite underrated.

This Irish singer has a love for folk tunes mixed with a dark and soulful vibe. Actually named Andrew John Hozier-Byrne, the singer has released some soulful tunes that encircle tones of blue genres. Hozier has a religious theme and meaning behind all of his songs and gives out an ancient-cultural vibe in his tracks. Sadly, not many people enjoy that, making Hozier one of the most underrated musicians.

Sloan has worked with big names such as Camilla Cabello and Katy Perry, helping them co-write their songs. However, many people don’t know that Sloan is trying to break out as an artist herself. It’s a little crazy how she found her way into the business; it was through a viral Reddit post. Her songs are full of soul and provide the listener with a sense of tranquility. However, she hasn’t yet managed to lure more people into listening to her tracks, making her quite underrated.

This American boy band writes and creates songs that ought to make people feel every emotion they have in their bodies. Their songs cover themes like regret, love, hardship, melancholy, heartbreak, dreams. The lead vocalist, Greg Gonzalez’s voice, has been termed “androgynous” by many as it has a mix of masculine and feminine tones to it.

This pop singer is one of the most talented artists of the younger lot. Rexha has worked and collaborated with big artists such as Rihanna, G-Easy, and Selena Gomez. However, her own singles haven’t yet gathered the response that they should. Rexha has a soulful voice combined with a big personality. She is very vocal about feminism, women’s rights, and gender inequality, making her all the more loveable. Yet, she stays on the list of most underrated artists as her songs don’t reach as far-wide as they should.