Lady Gaga has been a controversy ever since her rise to stardom. She suddenly took over the music industry with her authentic approach to combining promiscuity and art. Not too many people were happy with the music and image she was putting out because of how she dressed and how she was “allegedly” a satanist.

Her distinct style of music and fashion went on for years, even creating famous collaborations with Beyonce. They made their hit song titled “Telephone,” which gained nearly 400 million views. In their music video, there was a scene where two women police officers mentioned that she “did not have male genitals,” due to some claiming that she was a man who was transitioning into becoming a woman, which was untrue. 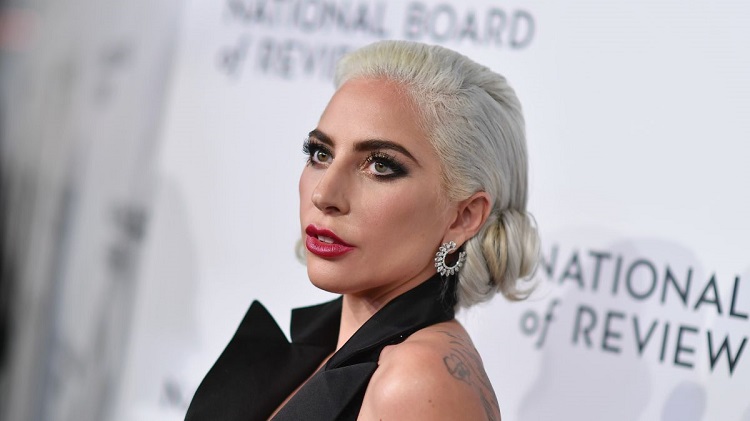 Lady Gaga attending the National Board of Review Awards.

However, people noticed her style and appearance changed and that she was moving away from the dark, mysterious look. Everyone first noticed her transition to another music genre, specifically jazz, where she made an album with the legendary jazz singer Tony Bennett.

Later on, she made a remarkable achievement when she released another album titled “Joanne.” It featured more colorful, jazzy, and soulful tones that were widely accepted by the masses. One song that most people loved in the album was the song “Hey Girl,” which featured Florence Welch, an English singer and part of the indie rock band “Florence and the Machine.”

After that album, she gained more fame and success when she released her sixth album titled “Chromatica” on the 29th of May, 2020. Although, her record company, Interscope, postponed the album launch due to the Covid-19 pandemic. According to fans, the album had several well-written songs that most people liked, especially with the song “Rain On Me” featuring Ariana Grande, which made the song even better.

Since everyone had nothing to do during the pandemic, some of Lady Gaga’s old songs started emerging from out of the blue, mainly her “Poker Face” song. People who heard it back then never thought too much about it until today where they only realized that her lyrics were rude and utterly “sexual.”

Many were stunned that they were even singing the lyrics wrong after learning the song’s accurate lyrics after many years. Back then, when radio stations tried to air her song, they would try to alter or edit some parts out, specifically the chorus, because after she sang “po-po-poker face,” it was followed by “fu-fu-fu** her face.” Only a few people who listened and digested the song knew about the rude lyrics. But even with the rude lyrics, other people tried to defend her, stating that it was unfair that her lyrics were rude, even when there are many other songs with offensive and even more sexual lyrics like Cardi B’s “WAP” song.

In this article:Lady Gaga, Poker Face