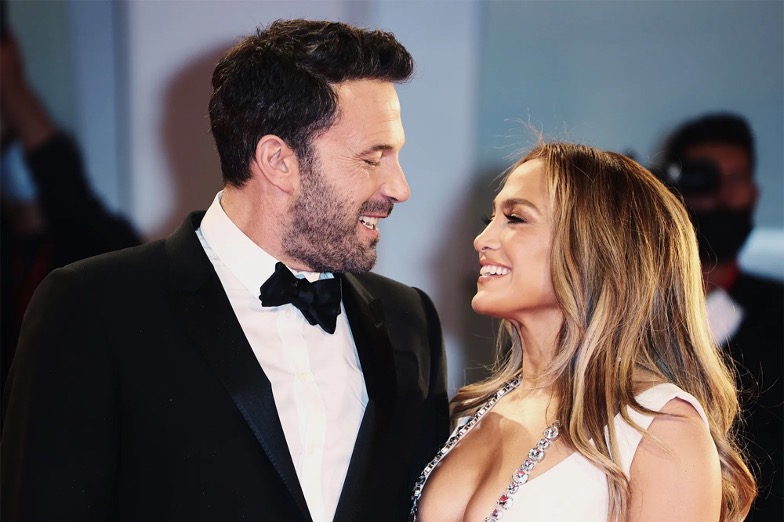 Celebrity break-ups happen all the time. You always hear of some celeb falling out of love and falling back in over and over again. Sometimes they fall in and out of love with the same person. These are some of the most exciting celebrity patch-ups of their times!

It isn’t always a great idea to get back with your ex. For some celebrities, taking a break was exactly what they needed. But for others, getting back together didn’t really work out (Justin and Selena, anyone?). Let’s look at those patch-ups that are still holding strong today!

Jennifer Lopez and Ben Affleck first broke up after calling off their wedding just one day before it was planned to take place all the way back in 2003. They ended their engagement a few months later in 2004. After which, they moved on and tried many different relationships, respectively. Affleck was married to another Jennifer, Jennifer Garner, for quite a while, while Lopez was also engaged to retired MLB player Alex Rodriguez.

Ben Affleck divorced Garner back in 2018, and Jennifer Lopez ended her engagement with Alex in 2021. It wasn’t long after that Affleck and Lopez were seen together, and ‘Bennifer’ was back on! They have been spotted vacationing together in the Hamptons and Italy after getting back together. They have also been spotted seeing each other in Los Angeles, where Affleck lives, and in Miami, where Lopez likes to stay. ‘Bennifer’ fans are watching and eagerly waiting to see if things will work out this time.

Nowadays, everyone looks at Kristen Bell and Dax Shepard as the perfect couple. But what everyone doesn’t know is that even though they are now happily married, they experienced difficult times after about three months of being with each other back in 2007.

Bell says Dax was not ready to settle down and was still dating other people. Soon after, he regretted it as he found no one else as interesting as Kristen Bell. They have since then been back together and got married back in 2013. Kristen and Dax now live happily together and have two daughters named Lincoln and Delta. Kristen says, “I still always remind him of when he broke up with me.”

Justin Bieber and Hailey Baldwin have been sparking dating rumors since 2014, but it wasn’t confirmed until early 2016 when their romance was confirmed. But by the summer of that year, Justin was reportedly seen dating Sofia Richie and later on his other ex, Selena Gomez.

After not being seen together for over a year and a half, they were finally seen back together in the summer of 2018. Just after a month of being seen together, they announced their engagement in September of 2018. Since then, the Biebers have gotten married twice! Once quietly at a courthouse in New York and again in a star-studded wedding in South Carolina.

The Royal couple that everyone knows and loves has been through their own ups and downs over their long relationship. They first met in 2002 at the University of St Andrews but were not reported to be together until late 2003.

They reportedly broke up for a brief moment back in 2007. It is said that they fought because William had a moment of cold feet or hesitation, but only a few months passed before they were back together again. Four years later, they got married, and it has been smooth sailing since then. They are now parents to three kids, Prince George, Princess Charlotte, and Prince Louis.