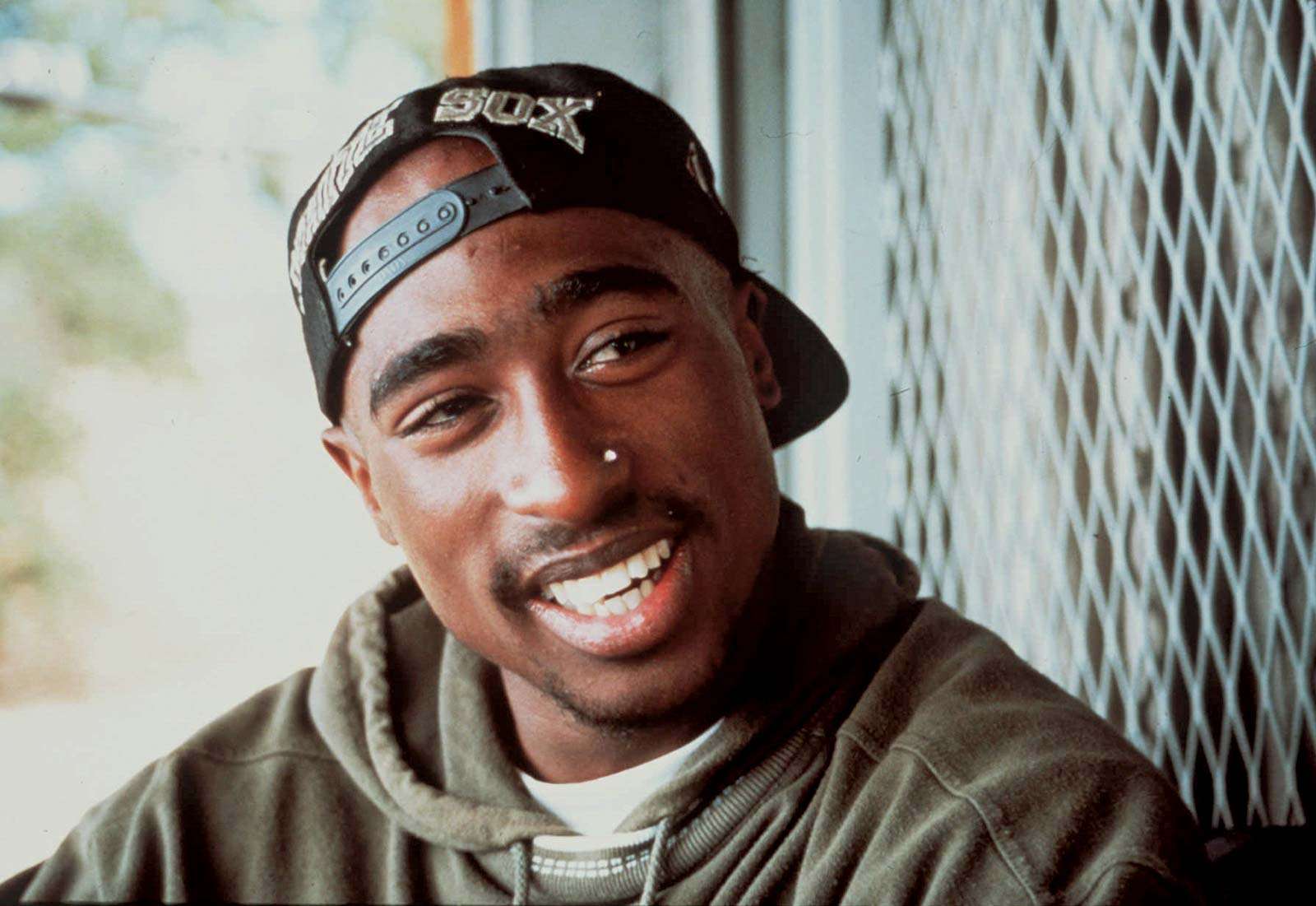 All of us have our share of favorite actors and actresses. We celebrate their work by watching their performances, rooting for them during award season, and going gaga over their style and pictures. Hence, it’s all the more heartbreaking when our favorite celebrities die under unusual circumstances.

Heath Ledger was undoubtedly one of the most sought-after actors of his generation. His work in Brokeback Mountain garnered sufficient acclaim as he instantly gained a very loyal fan base. His portrayal of “The Joker” got him further acclaim for his performance in The Dark Night. However, his sudden death was both saddening and surprising for everyone, as it was reported that he overdosed on drugs. Speculations of him being depressed were circulating, while some also suggested foul play. However, the mystery of his death was never solved.

Brittany Murphy rose as America’s sweetheart in the late 90s after she appeared in the chick flick Clueless. Her roles in the early 2000s, including Little Black Book, Spin City, and Uptown Girls, were highly appreciated. She was on a full-time career-high when news suddenly broke of her death. It was reported that she was suffering from pneumonia. However, the post mortem report showed traces of hydrocodone and acetaminophen in her system. Many people also considered the possibility of her husband’s involvement in her death. However, her death to date remains a mystery.

This then-famous rapper was shot dead when he left his boxing gym late in the evening of September 13, 1996. Many reports suggested that he had been chased after for the past two years before his death occurred. The death was obviously ruled as murder. However, the people behind the trigger were never found or arrested. His music was doing pretty well, and he was considered a rap icon back in the 90s. Five more albums have further been released after his death and were certified platinum.

The whole world went into a deep shock when America’s sweetheart of the 50s was found dead in her apartment in Los Angeles. Monroe was known for her impeccable fashion sense, her girl-next-door characters, and her irresistible charm. However, her untimely death raised many questions, especially when traces of barbiturate were found in her body. Monroe was reportedly having extramarital affairs with both John F. Kennedy and his brother Robert F. Kennedy. This fact has led many conspiracy theorists to believe that she was murdered by being forced to ingest these drugs so that she wouldn’t be a problem for both the Kennedy brothers anymore. Monroe’s death still remains a question, and nobody knows the main cause of her death. 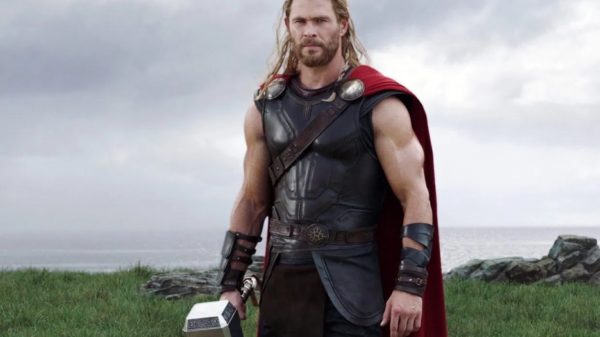 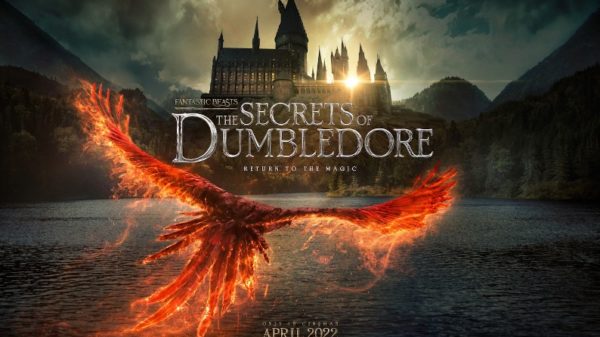 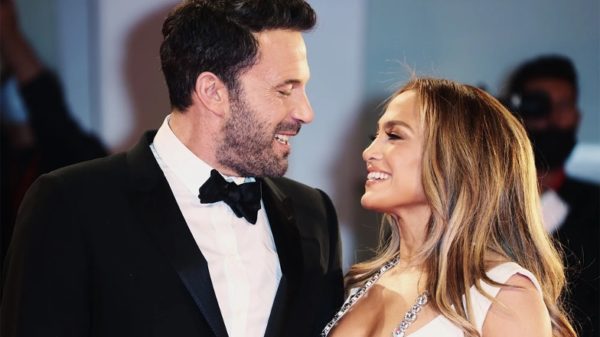 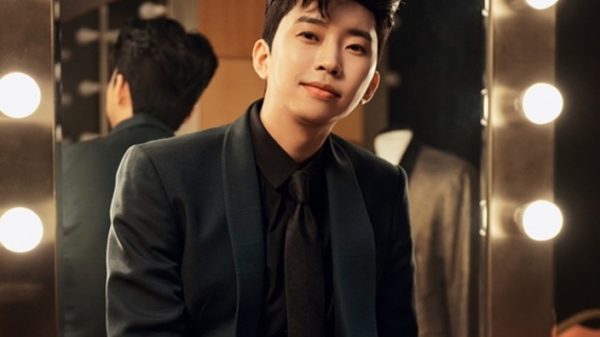 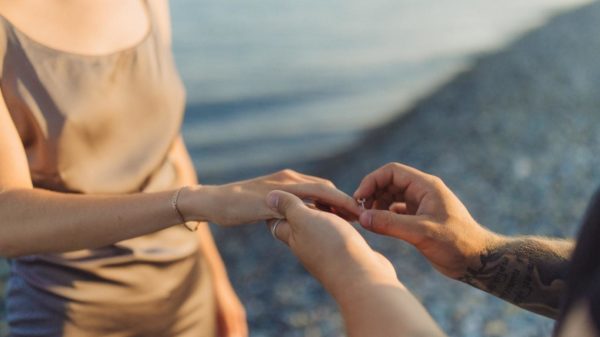 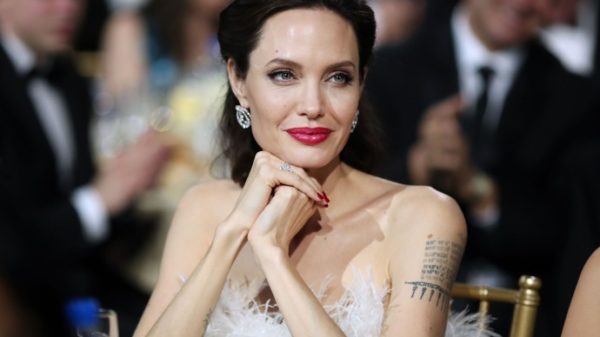 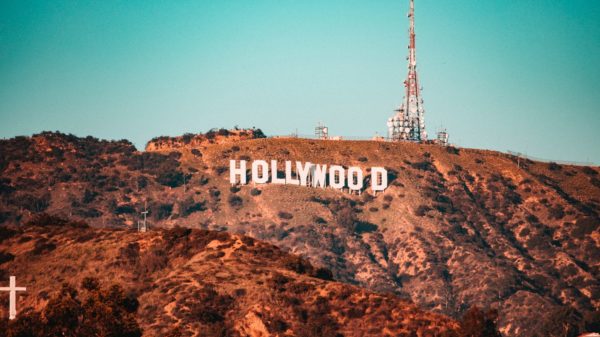