Ariana Grande broke the Internet once again after announcing her engagement to Dalton Gomez on her Instagram account.

Grande, born in 1993 in Boca Raton, Florida, started showing her musical talent right from an early age. Then made a name for herself after portraying the role of Cat Valentine in the Nickelodeon series “Victorious” in 2009 until starring in her show “Sam & Cat” in 2013.

At the moment, she made her way to become one of the most popular stars globally.

She is a successful singer and an exceptional actress, songwriter, and Instagram influencer.

In 2013, she launched her debut album titled “Yours Truly.” She is famous for her one-of-a-kind vocal range. Her musical style is described as catchy, R&B-influenced pop.

Since the release of her album, Grande managed to dominate the hit charts. 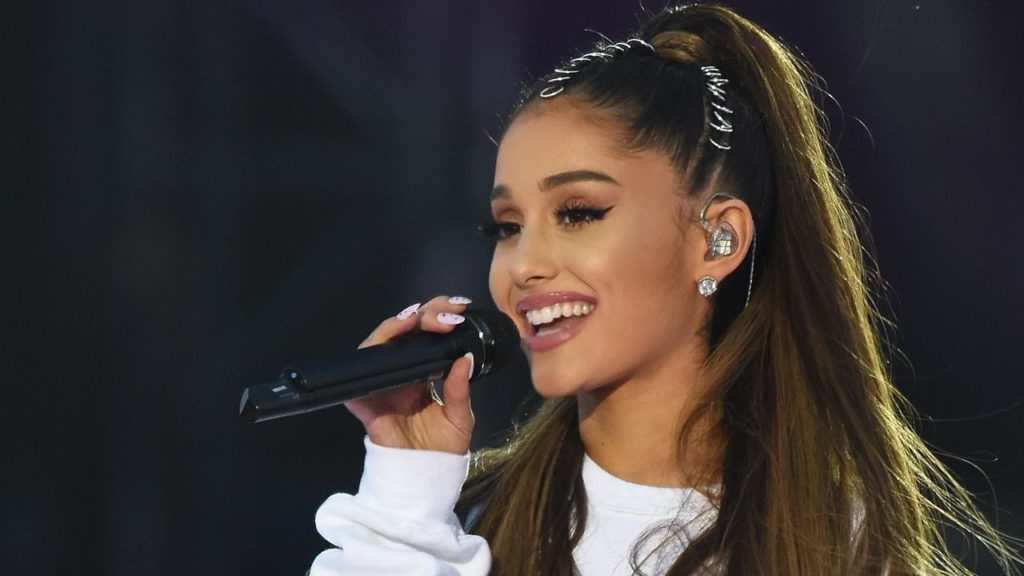 Some of her hit songs include “Break Free,” “Let Me Love You,” and “Thank U, Next.” These are just some of her songs that received critical and commercial success.

Grande is also a multi-awarded artist. She was awarded the Best New Artist from the AMAs in 2013 and has won more awards. She currently has a couple of Billboard awards, three American Music Awards, and a Grammy Award.

She also made several record-breaking acts that were verified by Guinness World Records, including the most-watched VEVO music video in 24 hours for “Thank U, Next” and the most streamed Spotify track in a week for “7 Rings.”

But aside from her career, Grande also has a much-talked-about love life.

She first went public with her relationship with rapper and music producer Mac Miller in August 2016. They met when they collaborated on her song “The Way” in 2012.

However, the pair parted ways after almost two years of dating.

Miller passed away at the age of 26 in September 2018 due to an accidental overdose. Grande paid tributes to her late beau on several occasions.

In May 2018, she started dating “Saturday Night Live” host Pete Davidson. Their relationship became the headline for a while.

They were very vocal about how much they adore each other. Both Grande and Davidson gushed about each other on social media, got matching tattoos, and a pet pig. The couple also got engaged in June of the same year.

However, their love did not last. They announced their separation in October 2018. 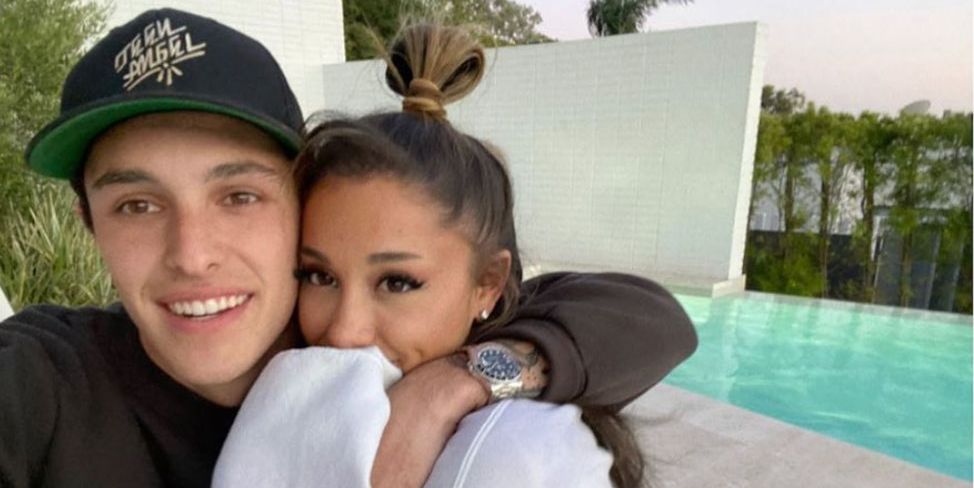 But Grande found another love and introduced boyfriend Dalton Gomez to the public through the music video of her collaboration with Justin Bieber on the song “Stuck with U.”

She tried to keep the relationship low-key and private due to her backlash from her past romances. But the couple reportedly started seeing each other in March 2020.

Now, she broke off her silence and announced that they are engaged on Instagram. She even displayed her dazzling ring on her post.

Fans could not be happier for the pop superstar and the real estate agent’s engagement news. The world is now waiting to hear more announcements about their relationship’s new level in the coming days.