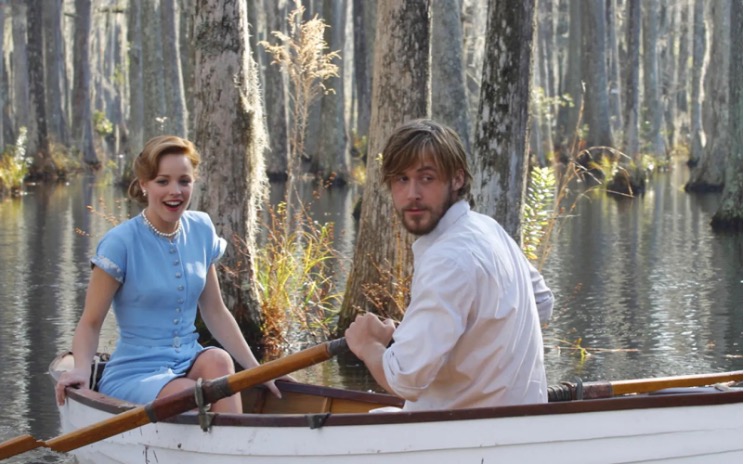 The romance genre is often paired up with comedy to produce rom-com, which is a popular genre for many people. But sometimes, you just want to watch the idea of love being explored on a serious note to swoon over or admire. Here are five romantic Hollywood movies for when you’re looking for some romance.

The first installment in the Before trilogy, Before Sunrise, is undoubtedly one of the best romantic movies. Jesse (Ethan Hawke) and Celine (Julie Delpy) meet each other for the first time on a Eurail train and instantly discover and feel the chemistry between each other. They disembark in Vienna and spend the night together.

Directed by Richard Linklater, it is a casual movie that tells the story of a single night in which Jesse and Celine roam and walk around the city, talking and chatting about different life-things and interacting with what they see around them.

Directed by Peter Chelsom, this is an underrated movie that not a lot of people have watched. Starring John Cusack and Kate Beckinsale, this one has to be one of the top romantic Hollywood movies ever. Jonathan Trager and Sara Thomas meet at Bloomingdale’s while buying the same pair of gloves during the Christmas season. Although they both are in relationships, a flair between them makes them have dessert together.

Sara has a strong belief in fate and thus, suggests putting out their contact information into the universe. Jonathan writes his name and number on a $5 bill and gives it to a vendor, while Sara writes her name and number on a book that she sells to a bookstore. They part ways and can only contact each other if they ever come across the other’s numbers.

This old classic is directed by Rob Reiner and stars Meg Ryan as Sally and Billy Crystal as Harry. The two share a cross-country drive and have an interesting conversation about love, relationships, and infatuation. They go their separate ways and meet again after 12 years. The concepts like ‘high-maintenance’ and ‘transitional period’ became common after this movie.

A remake of the 2001 Korean film with the same name, My Sassy Girl, stars Jesse Bradford and Elisha Cuthbert. Charlie is a kind-hearted, hard-working guy with ambitions in life. On the other hand, Jordan is wild, carefree, and volatile. Charlie meets Jordan on a bus when she is drunk and vomits before passing out. He takes care of her until she gets sober and the two get into a relationship. Jordan sabotages Charlie’s aims and professional life, but he continues to fall for her.

Starring Ryan Gosling and Rachel McAdams, the movie is based on a novel with the same name. The story of the romantic couple is set in the 1940s while it is read in the current time from a notebook by an elderly man in a nursing home. Noah and Anne meet in Noah’s hometown as Anne is visiting with her family. Their relationship is put to a forceful stop by Anne’s mother due to their class difference.

Even if you don’t relate to the events of a movie, love and romance are universal emotions we all can relate to well. These are a few of the best romantic Hollywood movies written and played out to make you swoon, smile, and cry.