Several hours after the initial news regarding Tanya Robert’s death was declared false, her partner Lance O’Brien announced that she passed away Monday night.

Before the confirmation, news outlets erroneously reported that the “A View to a Kill” star passed away on Sunday, January 3. The reports based it on O’Brien’s earlier statement that he visited her at Cedars-Sinai Medical Center to say goodbye.

TMZ was the first one to report that the 65-year-old actress collapsed at home after walking her dog. She was taken to the hospital where she was immediately placed on a ventilator to assist her breathing. 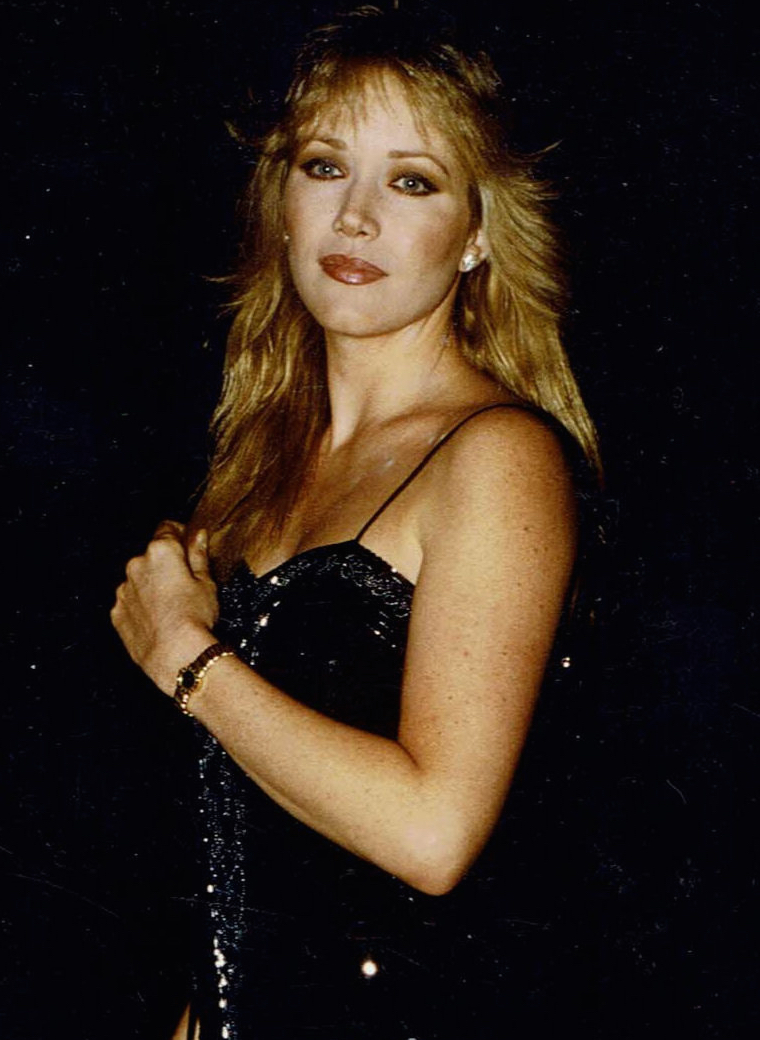 Her publicist, Mike Pingel, initially confirmed that she passed away after talking to O’Brien. But he admitted that he unintentionally fed wrong information to the media based on his conversation with O’Brien regarding the latter’s last visit to the actress.

Because of the initial announcement, tributes from heartbroken fans worldwide came flooding in for the actress, who was also loved for portraying the role of Midge Pinciotti in “That ’70s Show.”

Even her former “That ’70s Show” costars cannot help but express their grief over the initial reports about her passing. Debra Jo Rupp, who portrayed her character’s best friend Kitty Forman in the hit sitcom, shared a photo of them on set. She also described Roberts as a person with a hearty laugh, instinct, and beauty. Topher Grace, who portrayed Eric Forman in the sitcom, also said that she was a delight to work with.

But hours after his announcement, Pingel retracted his claim and announced that Roberts is still alive. He told the Associated Press that as of 10 am in California on Monday, the actress was still alive but in poor health condition. He also said that he was still waiting for more updates about her status.

Because of the retraction, the fans became very confused regarding the real state of the actress. Even O’Brien initially believed that his long-time girlfriend passed away. But during a televised interview with the “Inside Edition,” he got a call from Cedars-Sinai Hospital to tell him that she was still alive. He even broke down in tears after hearing the happy news.

He also clarified the confusion through TMZ, saying that he visited the actress at the hospital on Sunday when the doctors told him that she was “fading fast” and about to meet her death.

O’Brien also shared that during his visit, the eyes of the actress rolled at the back of her head and passed out, making him believe that she has died.

But after the happy turn of events, Pingel officially confirmed that the hospital officially informed O’Brien that Roberts passed away Monday night and confirmed it to the public on Tuesday, January 5.

The cause of death is still undeclared, but records claimed that she was critically ill due to a urinary tract infection that seeped through her bloodstream and organs. The news also said that Roberts did not pass away due to any COVID-19 related illnesses.