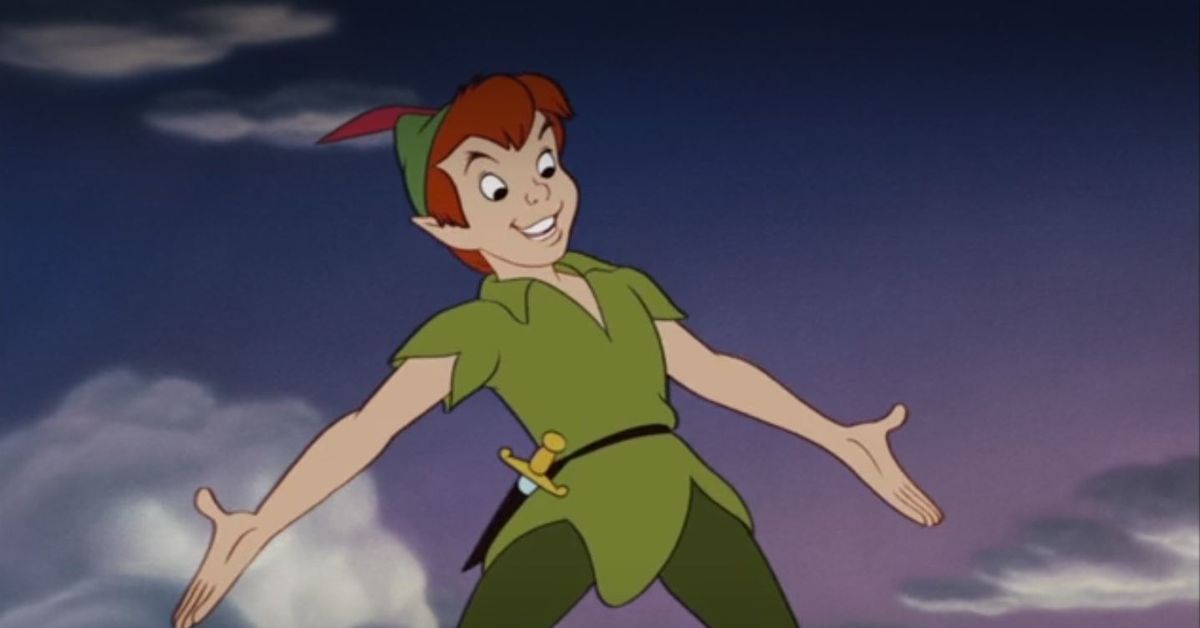 Since it was launched in November 2019, Disney Plus has made several fans all over the world giddy with excitement. Like Netflix, it is a subscription video-on-demand streaming service that allows fans to re-watch all the Disney movies they love and grew up with. It also offers unlimited streaming service minus the ads, thereby contributing to a convenient and user-friendly experience.

Disney classics like Cinderella, Sleeping Beauty, Lady and the Tramp, Snow White, and the latest shows and movies from Disney, Pixar, Marvel, Star Wars, and National Geographic are all available for viewing on the new streaming network.

But more than giving fans an easy-access platform to relive their favorite movies, Disney’s recently included content warnings to some of their old shows left a bigger impact on the entire global audience.

Despite its authority and worldwide fame in the mass media and film industry, Disney was no stranger to racism, whitewashing, false depictions of Native American cultures, and all other outdated and offensive portrayals of social themes and historical events.

Some examples of these inaccurate depictions include Pocahontas and the strong use of whitewashing elements on her life and her story. Racial representations were also massively faulty and offensive: the yellowface cats in Aristocats, the term “redskins” about the Indians in Peter Pan, and the constant damsel-in-distress interpretation of female heroines and supporting characters. Even the beloved film, The Princess and the Frog, was met with criticism, with fans citing that it took the company way too many years to feature a person-of-color as a Disney princess.

If these films were first aired at present, Disney would have long fallen prey to the tenacious and ruthless #CancelCulture of the digital community.

In truth, when Disney Plus was freshly launched and made available to the public, there was already a short warning at the beginning of some of its old classic films. The message went cited that some of the said films may contain depictions of cultural backgrounds that are old-fashioned or out-of-date. However, Walt Disney Studios reinforced their accountability and explained the forewarning further.

Here is the exact message that is flashed on the screen each time viewers would opt to stream Disney’s movies:

“This program includes negative depictions and/or mistreatment of people or culture. These stereotypes were wrong then and are wrong now. We want to acknowledge its harmful impact, learn from it, and spark conversation to create a more inclusive future together.”

Several fans were taken aback and pleasantly surprised by the company’s bold move.

Nowadays, it takes guts and sincerity for big-shot companies and personalities to take full responsibility for their past mistakes. One wrong choice of a word could be misinterpreted and give rise to a whole new heated discussion.

Disney lovers still considered it a sign of hope that other production conglomerates and studios would follow Walt Disney Studio’s footsteps and begin to take a more wholesome, inclusive, and insightful approach to featuring different lifeways, genders, and societal issues.