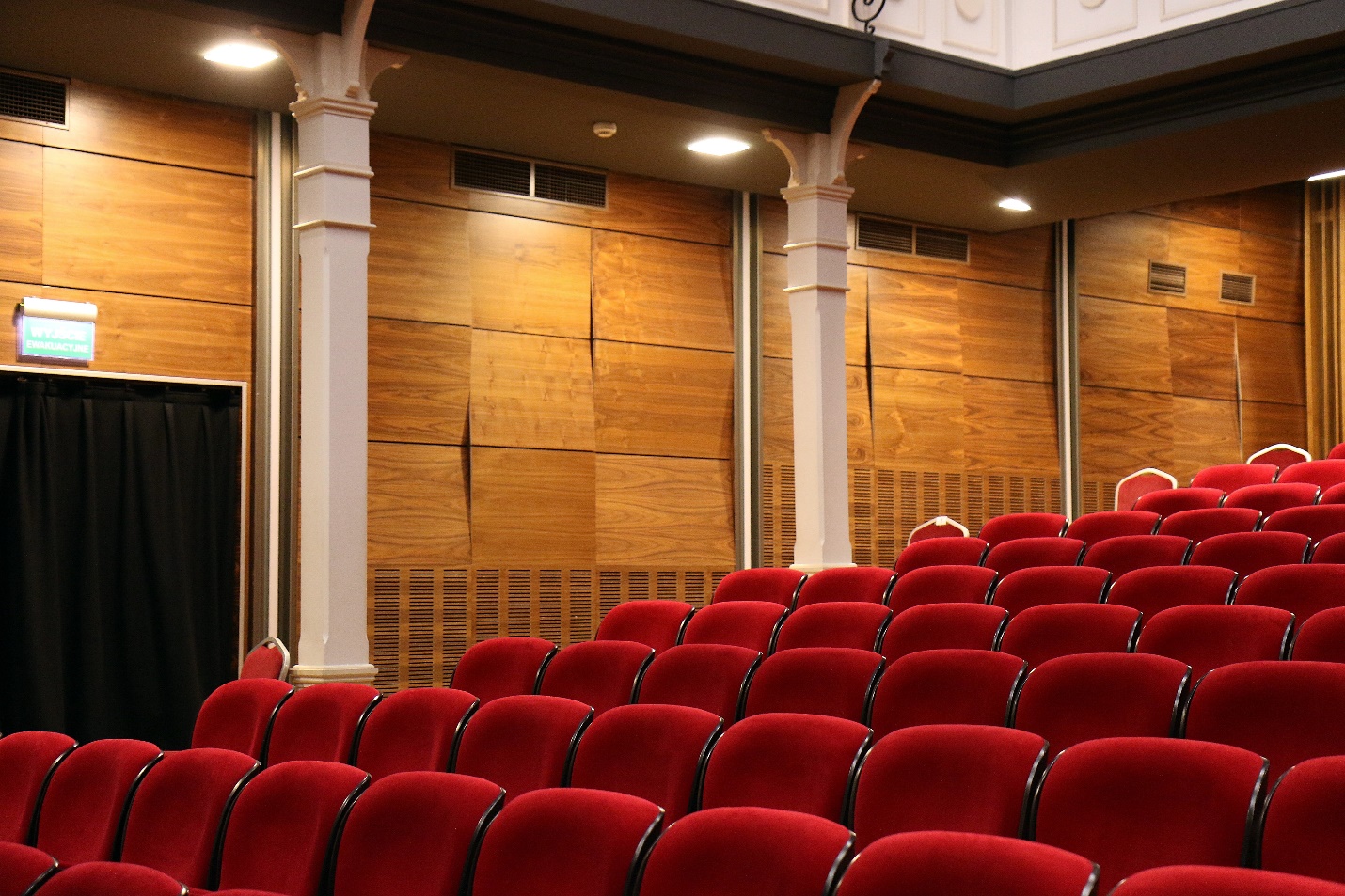 The Academy Awards are something we all look forward to. It’s quite a fun show to watch as you get to see your favorite celebrities dressed their absolute best. You sit on the couch, hoping your favorite movies win big this year, and that your favorite actors go home with the prestigious trophy for their performances as well.

However, the Oscars sometimes leave you disappointed as some movies are given awards that clearly shouldn’t have. Here we have a list of five movies that didn’t deserve to win Oscars.

An epic romantic war drama, The English Patient, takes us back to when World War II took place. Its main premise revolves around a nurse (played by Juliette Binoche) tending to a severely burned man in an Italian monastery. Ralph Fiennes did a decent portrayal of the war soldier; however, the film isn’t everyone’s cup of tea. And having nine wins at the awards just didn’t make sense.

Known to be a rather high-budgeted film back in the early 2000s, it didn’t seem right to be awarded “Best Picture.” There is no doubt that the actors’ performances were pretty substantial, especially that of Joaquin Phoenix. It even became the second-highest grossing film of 2001. However, Ridley Scott’s historical drama doesn’t have much to offer other than just over-the-top sword fights and elaborate costumes.

This crime drama film directed by Paul Haggis won “Best Picture” at the 78th Academy Awards. The plot revolved around a real-life incident of Haggis himself when his Porsche got carjacked in 1991 outside a video store. Many believed that the film didn’t deserve the Oscar win. Even though the film dealt with racial and social issues, many felt that the film played safe when it came to the direction. Similarly, Brokeback Mountain, released in the same year, dealt with the complex emotions behind homosexuality, but was given quite less praise. Many even considered it a better fit for “Best Picture,” but nonetheless lost to Crash, inciting more controversy regarding both films’ themes and subjects.

Based on a book by Indian author Vikas Swarup, the British film kept its original plot intact. Taking the audience through the slums of India and how children are forced into the begging racket, the film touches on quite a poignant topic for sure. However, it won eight Oscars out of its ten nominations, including winning for “Best Picture,” which is baffling. The Dark Knight, also released in 2008, wasn’t even nominated for the same category, although it should’ve been.

The Imitation Game is a historic film based on Alec Turing’s biography – Alec Turing: The Enigma. The film revolves around Turing (portrayed by Benedict Cumberbatch) decrypting German messages for the British Government during World War II. The film garnered controversy regarding historic inaccuracies and was also criticized for downplaying Turing’s homosexuality, which was a defining element of his personality. The Imitation Game also won “Best Adapted Screenplay” at the 87th Academy Awards, which frankly didn’t make much sense either.