If you are a fan of American politics, you may have been extremely entertained watching the events of the recent U.S. elections that were held last November 3, 2020. The presidential debates between President Donald Trump and Democratic candidate Joe Biden have caused quite a stir no matter whose side you are rooting for. In the end, it was Joe Biden who was declared the winner of the 2020 U.S. Elections gaining 51.3 per cent of all the votes.

Aside from watching the presidential candidates, you may have also enjoyed watching the people who are actively criticizing and commenting on what is happening with the current American political landscape. You may have enjoyed late-night talk show hosts, such as Jimmy Fallon, and Jimmy Kimmel poke fun of American politics. On a more serious note, you may also have enjoyed watching political commentaries by Ben Shapiro. One of the more serious political commentators that you may have watched recently is Candace Owens.

Who is Candace Owens?

Candace Amber Owens Farmer is a political commentator who became popular when she switched her political views from being a liberal who criticized President Donald Trump and the Republican Party to be an avid pro-Trump supporter.

Candice Owens was born on April 29, 1989, and was raised by her grandparents after her parents divorced when she was 11 years old. Owens’s paternal grandfather is a Black American coming from North Carolina while her grandmother is Caribbean American.

Owens’s early education included graduating from Stamford High School. She later pursued a Journalism degree at the University of Rhode Island but dropped out during her junior year due to her student loan issue. 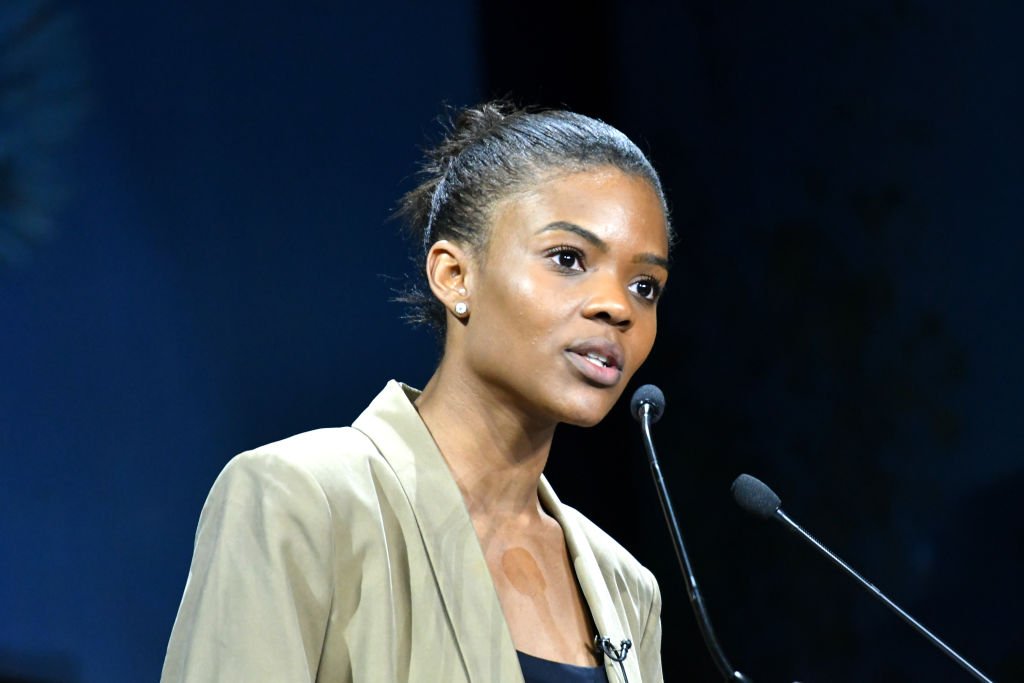 Candace Owens in one of her talks

One major issue that is often debated in the U.S. concerns the nationwide Black Lives Matter protests following George Floyd’s death. Because of this, you would expect that American blacks will fully support this movement. However, Candace Owens, who belongs to the black demographics, is critical about the Black Lives Matter movement and claims that George Floyd was not a good man. Owens claims that the Black Lives Matter movement was part of the Democratic Party’s propaganda to make race an issue to gain more votes for the 2020 U.S. Elections. Likewise, Owens asks the African-American community to end their allegiance to the Democratic Party and stop having a “victim mentality”.

In an interview, you can see Owens saying that she does not remember having any race issues while growing up and that police brutality is just a myth. This interview made many people comment that Owens may not remember her youth very well because Owens had a run-in with racist death threats while still a 17-year-old high school student. In her youth, Owens won a settlement of $37,500 when she sued the Stamford Board of Education when they failed to protect her rights from being racially bullied.