The United States has finally ended its vote counts, and they have none other than 46th president Joe Biden. He was also able to beat Barack Obama’s record in most votes ever cast. While Biden’s inauguration will occur on Thursday of January 21, 2021, there was already an inauguration that took place before that.

The event was more like an “indoguration” because the inaugural celebration was done for Joe Biden’s dog, Major. Even with the current drama surrounding Joe Biden’s presidency, the first-elect German Shepherd caught the hearts of many, making it one of the cutest inaugurations in the world.

The Delaware Humane Association and Pumpkin Pet Insurance arranged the first “Indoguration” ceremony on Sunday for the President’s dog, Major. The Biden family adopted the rescue dog from DHA in 2018. However, Major could not attend the inaugural celebration because both him and Champ, another German Shepherd, are both working hard to prepare for their big move, said Jill Martin of NBC “Today” show.

Many people were interested worldwide, and the event raised at least $100,000 for the Delaware Humane Association, an adoption centre, and a non-profit no-kill animal shelter. Attendees were able to nominate an animal of their liking for a place in the cabinet. The organizers got at least 700 nominations for the label of “Secretary of Rescue Dogs.”

The organizers selected five dogs in the finals, who appeared with cute bow ties created by Sir Darius Brown, a teenage entrepreneur. One of the five dog finalists was Harper, a therapy dog. Harper got granted the place for overcoming heartworm disease, touring nursing homes, and “being an exceptional support system for everybody she encounters,” said Brown, who announced the winners.

At one point in the ceremony, the organizers showed Joe Biden’s video officially adopting Major from the DHA. The video also showed the animals at the shelter waiting to find the home of their dreams. A photo was posted as well of Joe Biden and Major posing together for the first time.

Andrew Hager, a historian at The Presidential Pet Museum, stated that presidential pets are becoming celebrities nowadays, but many can learn about the pets that past presidents had. There was President William Howard Taft who owned a cow that roamed around the white house. 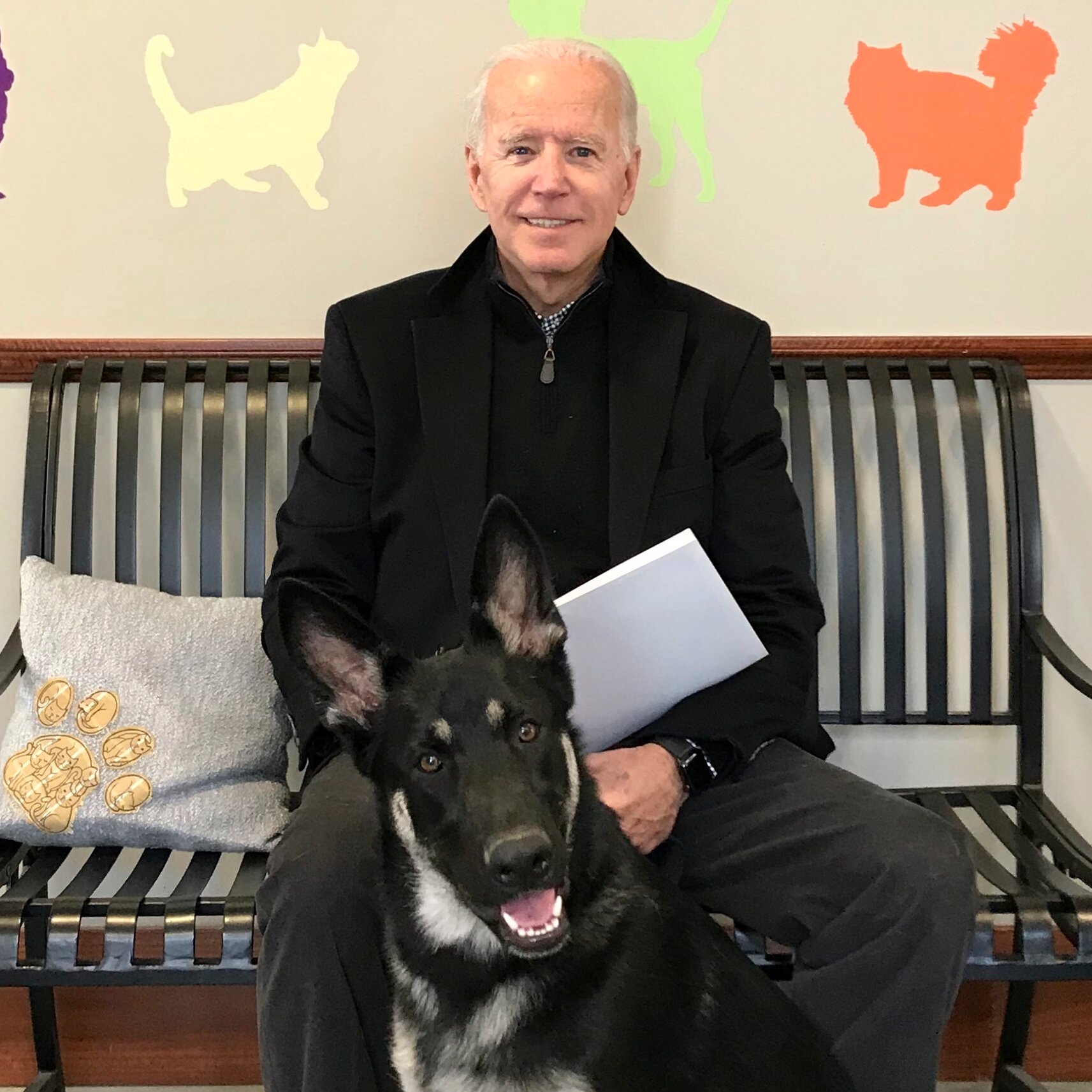 Besides Major being the highlight, Josh Groban performed during the closing ceremony and sang his rendition of “How Much Is That Doggie in the Window” by American pop and country singer Patti Page. Josh rewrote the line to “I’m adopting that doggie in the window.”

Josh Groban extended his compliments to Major and the other animals who attended the event. He even said that everyone needs animals to bring everyone in “this crazy, insane, divided world.”

DHA successfully held the event, and hopefully, it will not be the last that everyone will see animals in the spotlight.