The quintessential saying that “Everything is Bigger in Texas” might refer to physical things such as the biggest ranch, the tallest building, and the biggest football stadium, this time, you may add the biggest electric bill on the list. One Texan woman has shocked the internet as she revealed that her power bill had reached a staggering $6000 in just a few days. Akila Scott-Amos, who goes by the Instagram moniker “kbyab” posted a screenshot of her power bill with an unpaid balance of $6311.33. Scott-Amos also mentioned that this power bill came from maintaining her home’s temperature to a comfortable 65 degrees. Her shock with her power bill started when she paid $450 for one day of keeping their heating their home. However, Scott-Amos claims that she is lucky because her home is still receiving electricity, while many areas in Texas have no electricity at all because of the sudden cold wave that hit Texas, causing temperatures to plummet far below freezing. 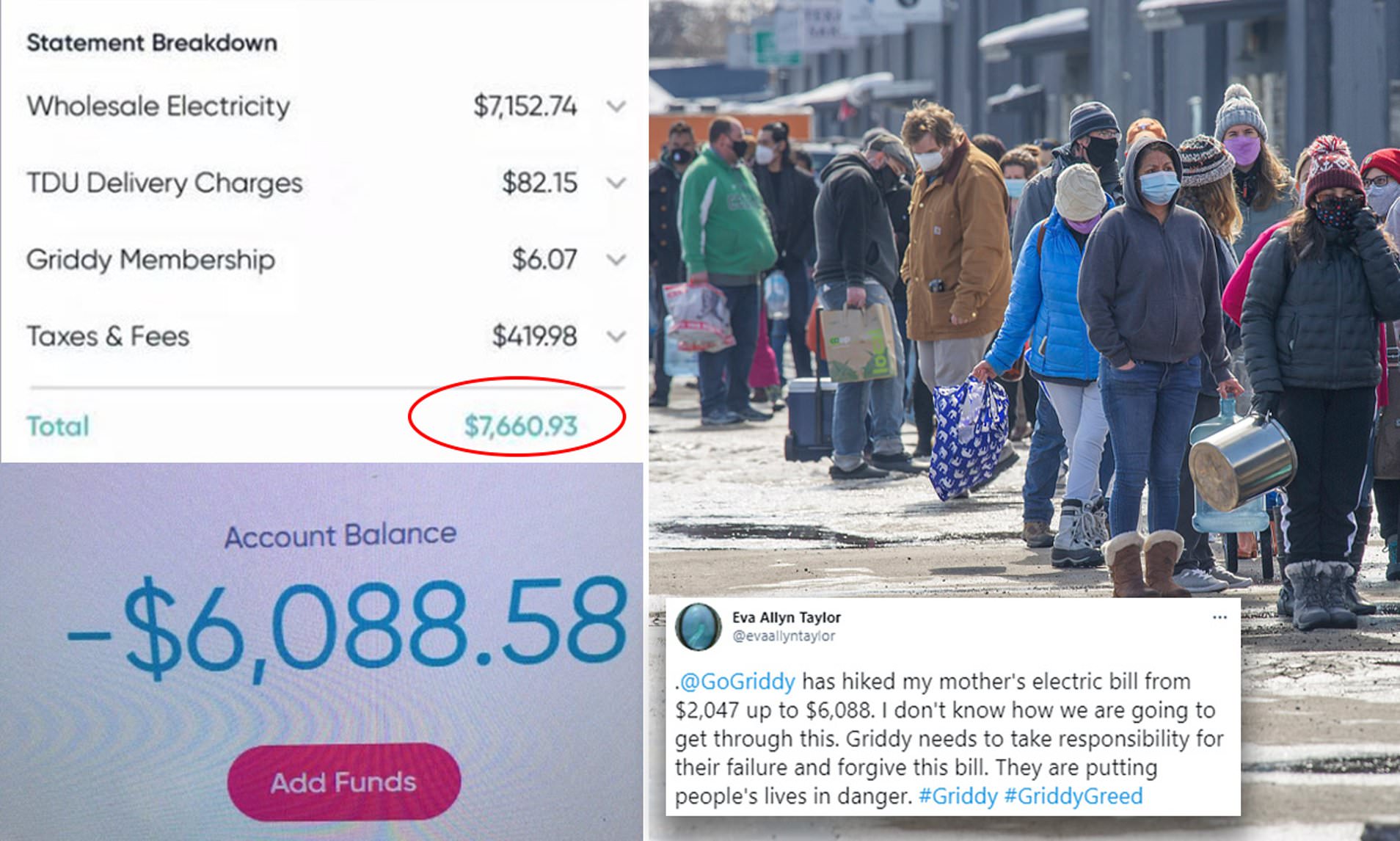 Large portions of the United States and most of Canada are under a severe Arctic blast, bringing heavy snowfall in several states, including Texas. This cold blast emanated from the Arctic ice caps’ rapid meltdown, which pushed cold air outbreaks and low-pressure systems further into the southern regions of the United States, which caused boiling-temperature states such as Texas to suddenly freeze over.

Although the cold snap has affected most of the United States, the consequences were felt severely by Texans who are used to having warm to boiling temperatures all year round. Power plants in Texas failed to supply electricity to most parts of the State. The areas with electricity find it too costly to keep their home warm during the cold spell.

The Problem with Texas Power Grid

Netizens who saw pictures of frozen homes in Texans commented that it was the Texans’ own doing why their electricity prices spiked to more than 10,000 percent. The State of Texas refused to be connected to the national energy grid legislated by federal law to keep power rates at a fixed value. Instead, Texas allowed their power grid providers to have a deregulated price. Because of this, the usual $50 per megawatt-hour usage had spiked up to $9000 per MWh.

Let us hope that Texas will learn from this experience and join the national grid in the future.

In this article:power bill, Texas