To many, Christmas is considered the best time of the year for various reasons. Whether it be the holiday feasts, the get-togethers with friends and family, or the gift-giving traditions, the season exudes joy and happiness in every possible way. The holidays are the perfect time for people to show their love, appreciation, and care for others, so much so that even the smallest gestures can put a smile on anyone’s face.

For celebrity pop star Ariana Grande, Christmas this year came in the form of spreading love and cheer to young patients in a hospital in Manchester. The singer gifted $135 Amazon gift cards to every child at the Royal Manchester Children’s Hospital on Christmas day. This gesture was commended as credible, putting a smile on several children’s faces. 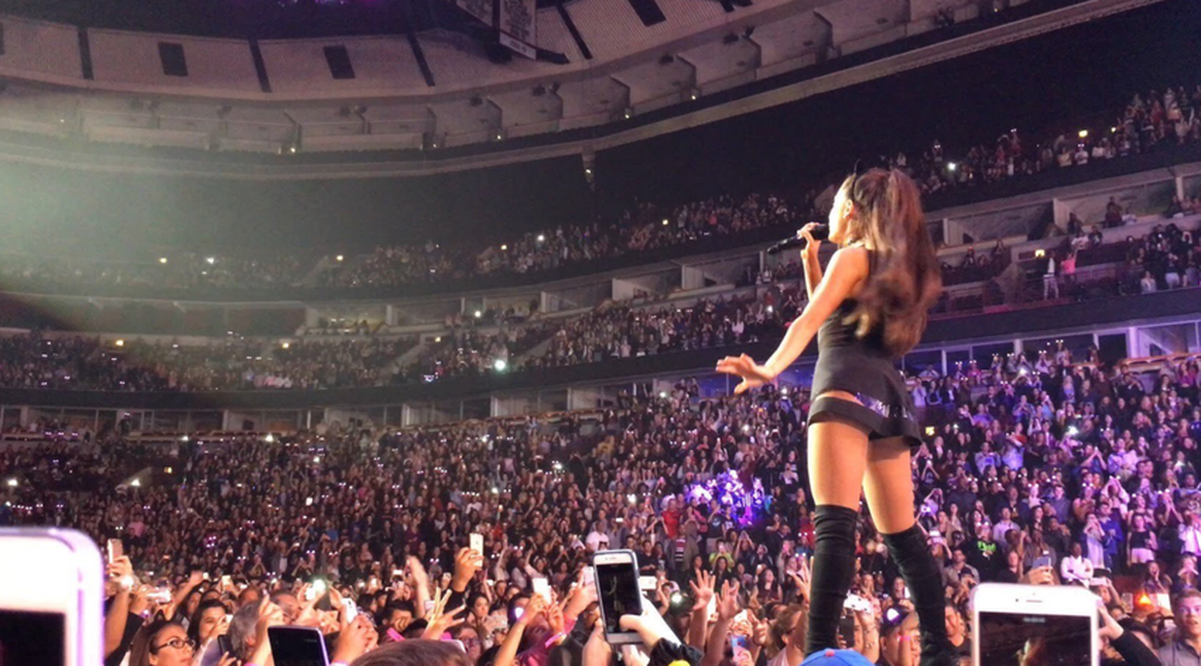 One may recall how the singer is closely tied to the city during one of the historic tragedies that struck three years ago. On May 22, 2017, Grande held a concert at the Manchester Arena. Just as she was finishing the concert and people started leaving, a 22-year-old man by the name of Salman Abedi commenced his suicide attack. He detonated his explosive vest at around 10:33 PM, wounding 139 people and killing 22 in the blast.

The day was one of the darkest for the UK and the whole world as it was the deadliest terrorist attack to occur in the country since 2005. The city immediately mourned the lives of the adults and children who had passed from the tragedy. A few days later, Grande returned to the city to visit her injured fans in the Royal Manchester Children’s Hospital, offering love and support during the difficult times.

Two weeks after the attack, the singer came back to the city to host her benefit concert entitled One Love Manchester on June 4, 2017. Grande, along with a roster of guest stars like Justin Bieber, Miley Cyrus, Coldplay, and Katy Perry, performed at the concert to play in tribute for the victims of the incident. The event took place in the Old Trafford Cricket Ground in Greater Manchester and was televised on BBC One. 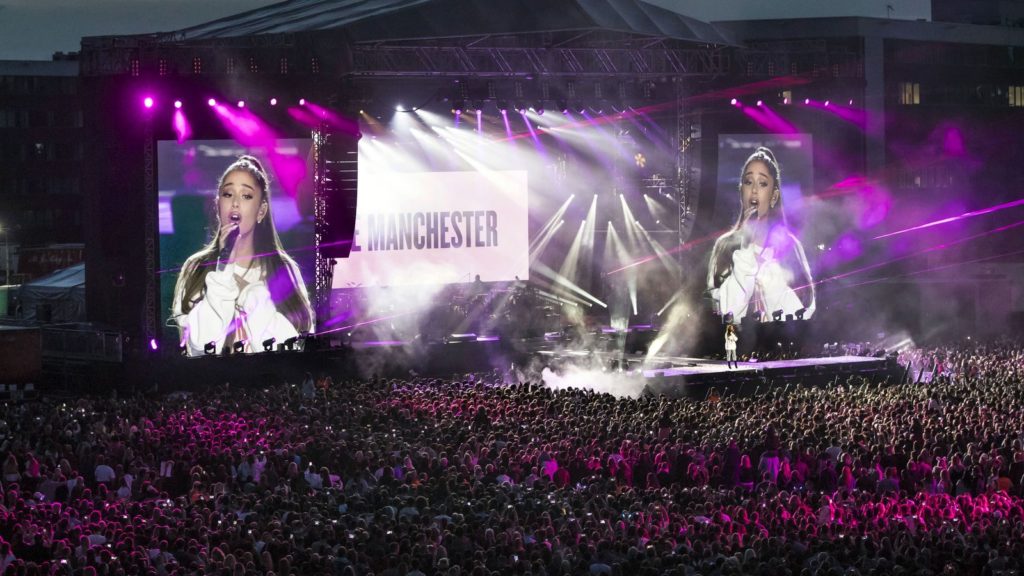 Proceeds from the concert were donated to the We Love Manchester Emergency Fund established after the tragic incident. Over £2 million was collected from the concert, and over £17 million was raised in total to help all those affected. All these efforts have made the city recognize Grande as its first honorary citizen, owing to how she responded to the attack. According to council leader Richard Leese, it would have been understandable if the singer chose to never return to the city. Instead, she was the first patron to donate to the fund, and her efforts inspired others to follow suit.

Three years have passed since the incident, but even today, Manchester continues to hold a special place in the pop star’s heart. This year, Grande’s thoughtful gesture came in the form of the Amazon vouchers she gave to every patient. To add to this, it was dubbed as a “Secret Santa” gift since she did not publicize this, but patients were overjoyed that they gladly shared the news.