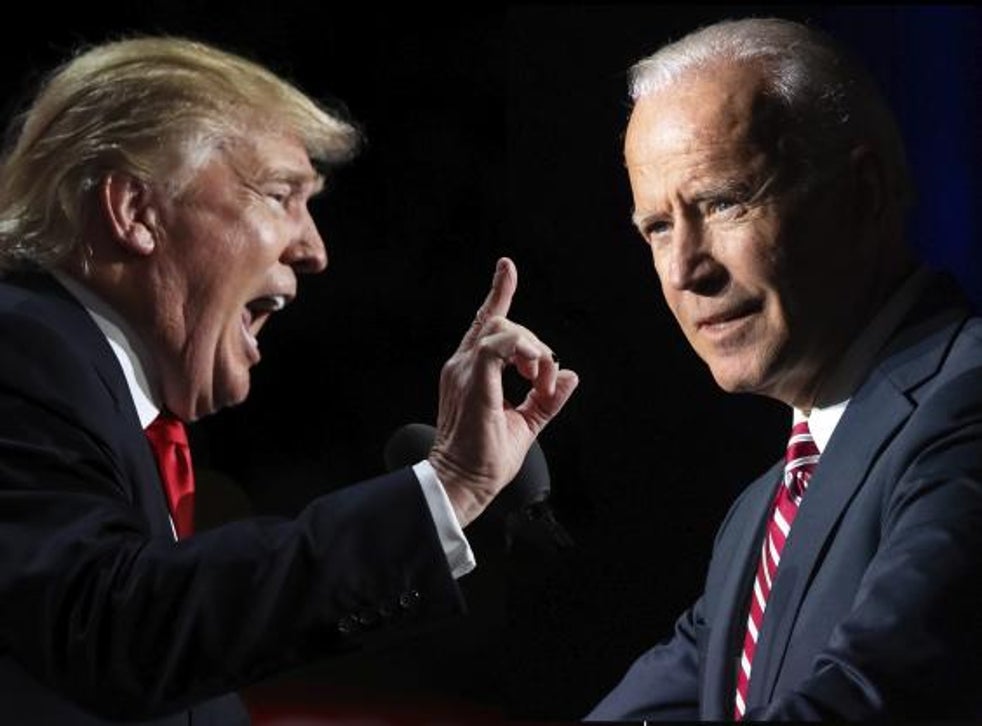 After the re-emergence of an old video, the Republicans may now be hoping that they have kept their mouths shut for claiming that the 2020 Election results were rigged.

It means that things continue to go downhill for President Donald Trump and his camp.

As everybody knows, the US President was beaten by his opponent, Democratic bet Joe Biden, during the recently concluded Presidential election.

But in typical Trump fashion, he continuously does everything possible to oppose the result…

Yet the public also continues to ridicule him due to his actions.

And due to an old video that recently resurfaces, the President will continue being the country’s latest laughing stock.

The video showed several notable Republicans making fun of Democrats who claimed that the US midterm election results fraud.

This piece of evidence came back in the limelight to make them taste their own medicine.

When the Trump vs. Biden campaign was drawn, a historical number of Americans ensured that they cast their votes early.

Yet this process paved the way for a very long counting process.

Due to the increase in the numbers of mail-in ballots sent this year, US citizens across the nation anxiously waited to hear the result for days.

After the polls all over the country closed Tuesday, November 3, the country had to wait for almost a week to learn the outcome.

As the days go by, all states announced their winning candidate little by little. During the first couple of days after the polls closed, the number of votes between the sitting President and the former vice president remained very close.

While the counting process went on, he tried to halt the counting temporarily in Michigan and Pennsylvania, two swing states where the projection favors Biden.

Trump also demanded to recount the votes in those states and Wisconsin, another contested state.

But the President did not stop there. He threatened to take legal action against all the states where Biden won.

Yet one of Biden’s campaign lawyers shrugged off the threats and considered it “meritless.”

According to lawyer Bob Bauer, the lawsuits were only created to allow Trump’s camp to falsely discredit the electoral process.

But despite Trump’s barrage of threats, the electoral results came out after four days of prolonged ballot counting.

The Associated Press began calling the race in Biden’s favor when Pennsylvania’s results came out, giving him 20 electoral votes. The victory made Biden reach more than the 270-vote threshold required to prevail in the Electoral College.

He said that he felt honored to be chosen as the leader of the nation. He also acknowledged that there is plenty of hard work ahead but promised that he would serve as the President of the entire nation, even for those who did not vote for him. 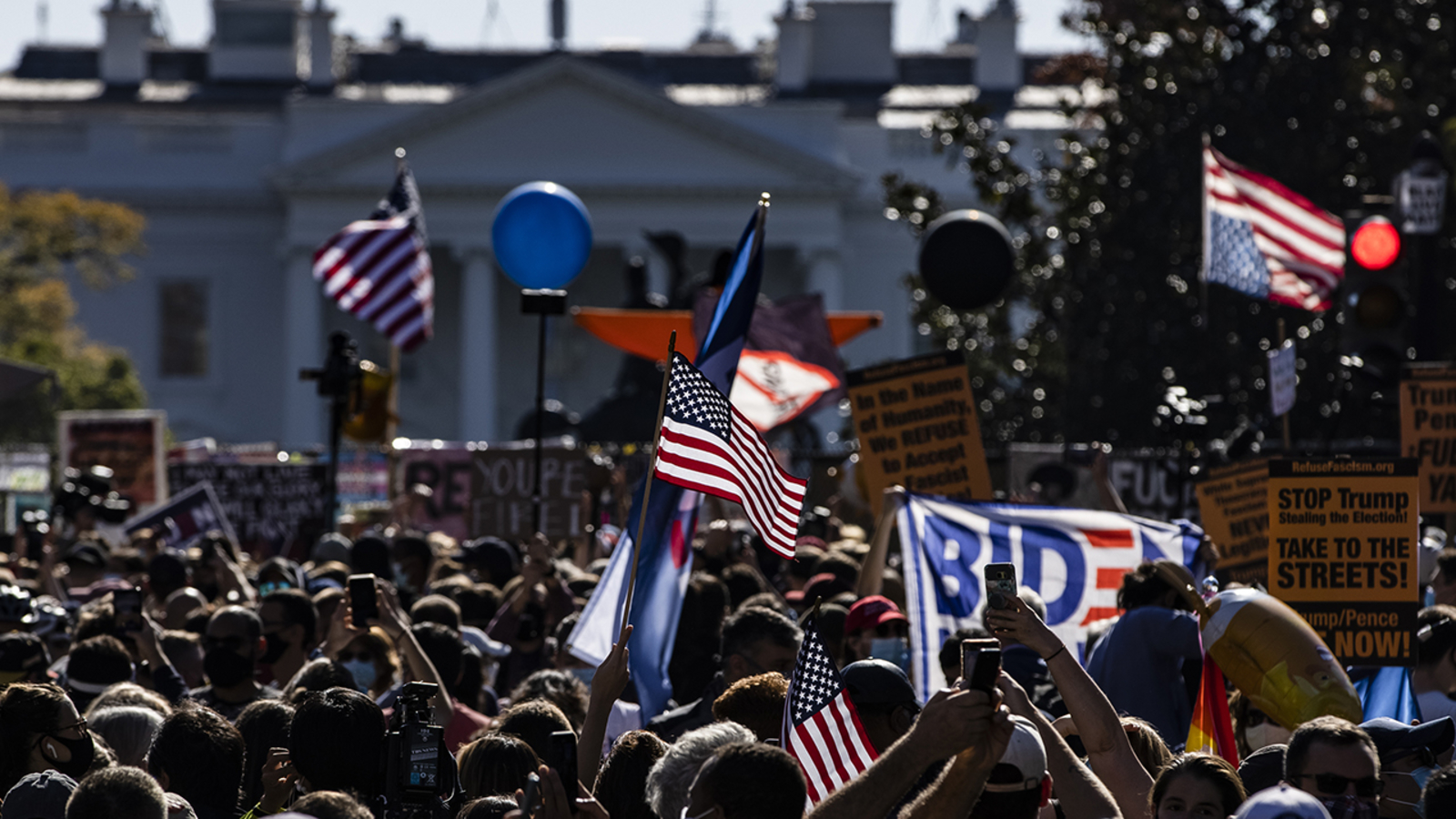 The Democrats all over the nation showed how happy they were due to Biden’s record-breaking history.

Social media was flooded with different footages of people rejoicing and dancing in the streets, particularly in New York.

Trump quickly expressed his disdain at the results.

While the President proved that he has always been a sore loser, everyone is still in awe at how he continues to refuse the election outcome.

He unleashed a damning and lengthy statement after Biden’s win…

He accused Biden and his camp of rigging the election. He also claimed that the election is still far from over, and Biden is still uncertified as the winner of any state.

He also mentioned that his campaign team would begin prosecuting their case in different courts to ensure that the country’s election laws are observed.

Aside from his public statement, he went to Twitter to claim that he won the election and believed that he got a historical number of votes.

Giuliani repeated Trump’s claims that the election was created tainted by voter fraud.

However, not any person from the team can produce any evidence to support their claims…

This incident prompted the public to accuse the Republicans of fraud.

His team started an election fraud hotline number in Arlington, Virginia. It will allow people – possibly their supporters – to report any suspicious moves they noticed during the polls.

But the news received backlash from the public.

And just recently, video clips dating back to 2018 circulated online. It showed Republicans laughing at Democrats for accusing them of cheating during the 2018 midterm elections.

The clips were gathered together and posted on Twitter by The Daily Show.

These people may wish that they never did that in the past.

In this article:Biden, Democrats, Republicans, trump