The US politics had a very interesting week, and while Former President Barack Obama opted to go under the radar during the campaign, plenty of people claimed that he recently shut down current President Donald Trump with a stern run down yet.

Keep reading to learn what transpired in what most people claimed to be Obama’s deliberate ripping into Trump.

Obama seemed to be calling out the sitting President multiple times recently.

And he does not seem to hold back.

Most of his recent interviews made lots of people talking.

Hours before denouncing Trump for flat out refusing to accept his defeat against Joe Biden, Obama made a controversial statement online by saying that Trump’s “election fraud” accusations phony.

Some people sided with Obama, saying that Trump’s ego was bruised because he only had one term as a president. Others also praised the 44th US President for having no involvement in any drama during his eight years in service.

Others, on the other hand, were not pleased to hear Obama’s take on the issue. The Trump supporters claimed that he was being mean for commenting, while some believe that he was worried about a recount because of the fraud charges.

Since after the election, Trump claimed that there was evidence of election fraud,

To give you a recap, the current President dealt with a massive loss to his Democratic opponent during the most controversial recent US history election.

But as expected, Trump is doing everything that he can to oppose the result…

He even resorted to blatant denial about the result of the election.

As the ballot counting progressed, he attempted to temporarily stop counting the votes in several key states like Pennsylvania and Michigan, where Biden was expected to win.

He also demanded a recount in those states and Wisconsin…

As if those were not enough, Trump also threatened to file legal suits against all states where Biden won the election.

But no matter how many threats he declared to the public, the election results came out after four days of ballot tabulation.

The Associated Press called the 20202 presidential race for the Democratic bet, after the 20 electoral votes from Pennsylvania went to Biden, giving him more than 270 votes in the Electoral College.

After learning about the result, Biden turned to Twitter to acknowledge his win.

Biden said that he was honored to be selected as the leader of the US. He also said that he recognized that there would be a lot of work to be done by working as a President for all the people in the US, even if they voted for him.

Democrats all over the US showed their jubilee after learning the results.

Some footage of New Yorkers celebrating and cheering in the streets even went viral after the announcement.

Yet Trump’s reaction to the result was downright outrageous. 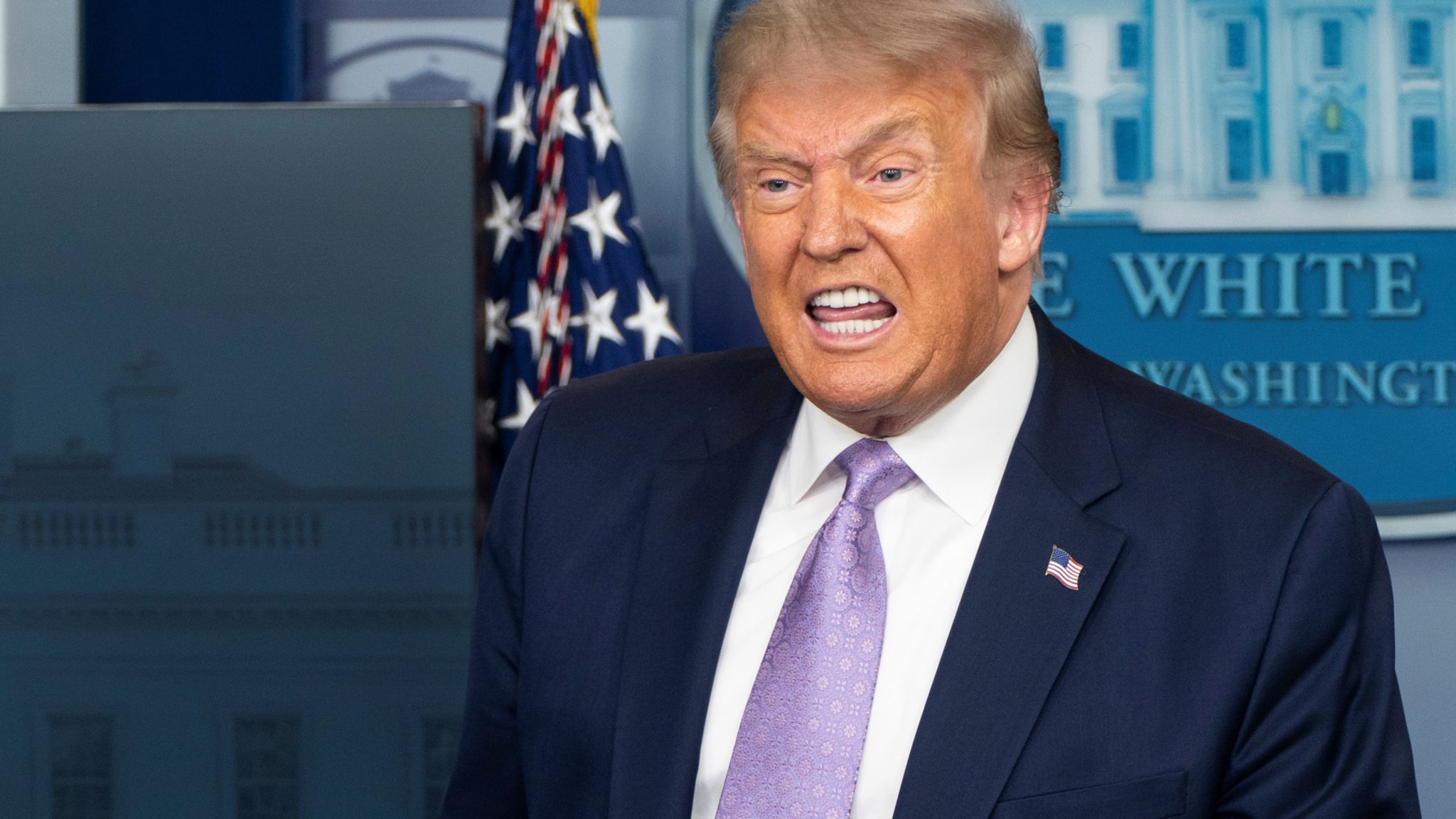 He claimed that the Democrats rigged the election, and the election count is not yet over. He also mentioned that there is no evidence that Biden won any of the states.

His rants also said that he has over 70 million votes, bigger than any other sitting presidents in history.

Trump also warned about filing legal protests in courts to ensure that its election laws are followed.

Plenty of people are not pleased with Trump’s reaction. Some turned to social media to call him out for his childishness and described him as a “ sore loser.”

It has been a week since the election results came out, and Trump’s determination to prove that he was robbed of the chance for re-election only intensifies.

But it does not mean that he got the support of the public.

Based on a recently released poll from Reuters and Ipsos, only 3% of Americans believed in his claims.

Meanwhile, 80% of Americans believe that Biden won the election.

The survey also asked the Americans if they believe that Trump must concede, and a whopping 72% said a resounding “yes!”

Even Obama agreed to the consensus of the public.

In an interview with “60 Minutes,” the former President said he is deeply concerned that some Republicans still believe Trump’s claims.

Obama did another interview. This time, he talked about Trump’s refusal to congratulate the new president-elect.

Speaking with CBS’s “This Morning,” he reminded the public that he congratulated Trump during his first win.

Before that, Obama also received the same courtesy from his predecessor, President George W. Bush. He also shared that his opponent John McCain also extended his congratulations before beginning his term in office.

Not long after, Obama shared one of the biggest clap back against Trump when he explained why he was silent during the campaign period.

According to Obama, he chose not to take part because there are moments during this election that defied the norms. To simply put, Obama said that what happened was “not normal.”

More updates about Trump’s refusal to accept defeat will be posted soon.