Texas is known for its deadly temperatures. Conspiracy theories are now claiming that the snow that is falling all over Texas is actually fake. Some even claim that the snow has been put there by President Biden himself.

The absurd allegations are never-ending. The news comes after the state has been experiencing problems with power outages lately.

More than 4,000,000 have been left without electricity which impacted heating and hot water.

Things are becoming deadly in Texas. But those who are fortunate enough to have lighting and heating are having a headache due to the high prices demanded by providers.

The governor of Texas has released a statement after a meeting in which he said that they have a responsibility to protect Texas residents from spikes in energy bills. It has resulted from the extreme winter weather and power outages.

He also noted that Republicans and Democrat members of the legislative body had put aside partisan politics to collaborate on Texas’s challenge.

He also added that they are moving quickly to mitigate the problem and will continue to work tirelessly throughout this week on solutions to help Texans and ensure they do not get stuck with skyrocketing energy costs.

But despite the overall positive outlook, residents of Texas have been suffering intensely. The current weather conditions are something odd and have never been seen in decades. It is not only the state of Texas affected. Other southern states have been left without electricity as well as running water.
There are so many families being forced into extreme living conditions. 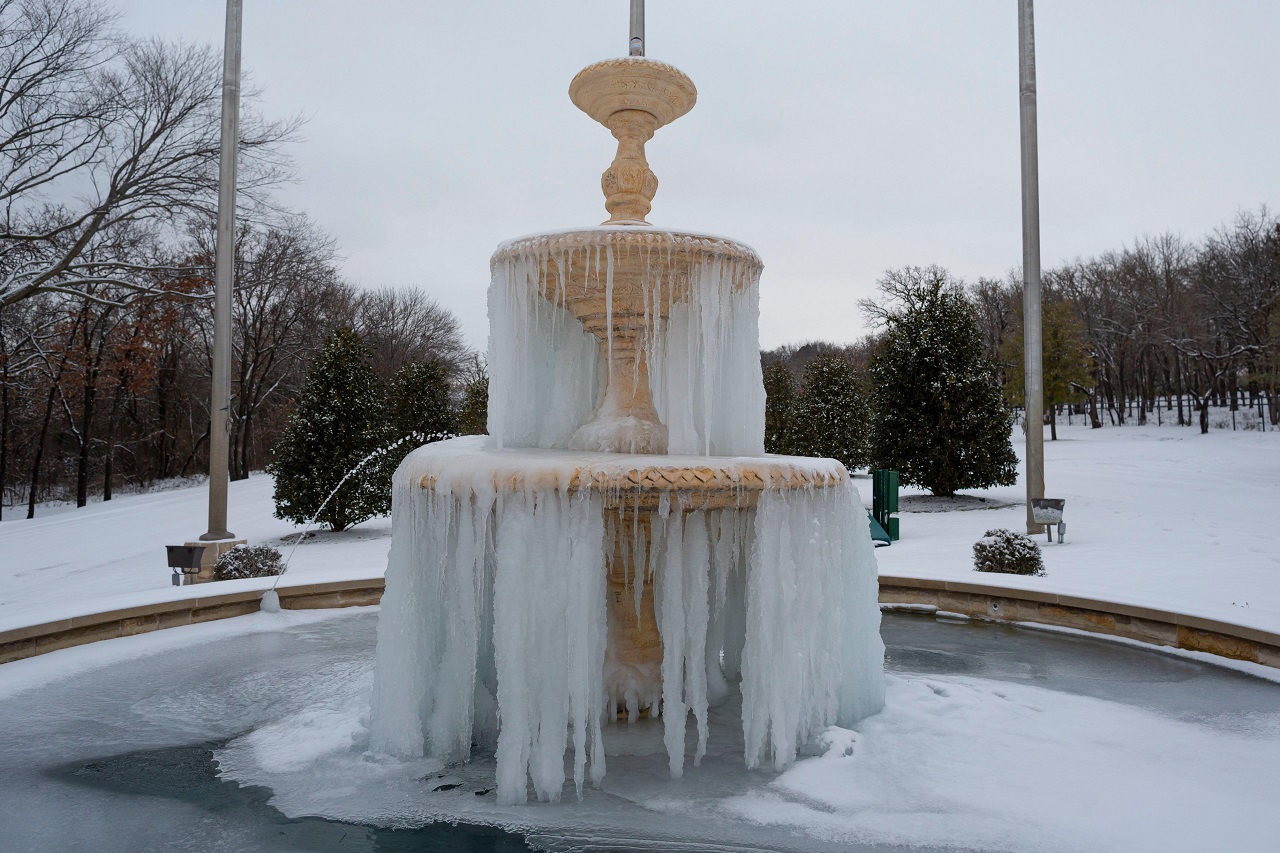 According to the news agency, the Guardian, professionals have noted that the level of heat in the arctic may be a triggering factor for these abnormal changes in weather in the US’s southern states.

It is especially suspected to be a culprit for snowstorms that have been brutally damaging areas and people of Texas.

They further explain the situation:

Experts believe that there is evidence of there is extreme heating of the Arctic, which helps push frigid air from the North Pole into areas of the South, possibly passing through the US-Mexico border.

Things have gotten so dire in the last few weeks; people have been forced to leave their homes.

Because of the addition of heavy snowstorms and below-freezing temperatures, numerous states in particularly Texas, have been left totally powerless in a majority of areas.

For a long time, many southern cities have never witnessed this kind of weather, meaning that the majority of houses and buildings aren’t adequately equipped for temperatures that are below freezing.

People are doing their best to survive through this challenging period.

But with only little options, some have been forced to survive with what they have on hand.

Numerous homes have been left for days with zero running water.

Because of this, many people are forced to melt the snow in their yard to have something to flush the toilets with and wash their hands.

People have been posting on social media to share their new living situations during these unbearable times, which can only be described as weird and odd.

Most surprising of all is the snow doesn’t seem to melt. There are some pictures on social media of icicles hanging down from ceilings and a frozen fish tank. A man holds up a lighter to the ice, but it doesn’t melt.

Conspiracy theories abound that Biden is behind the snow as revenge for losing in the state in the last election.

Advertisement. Scroll to continue reading.
In this article:Texas, the Guardian