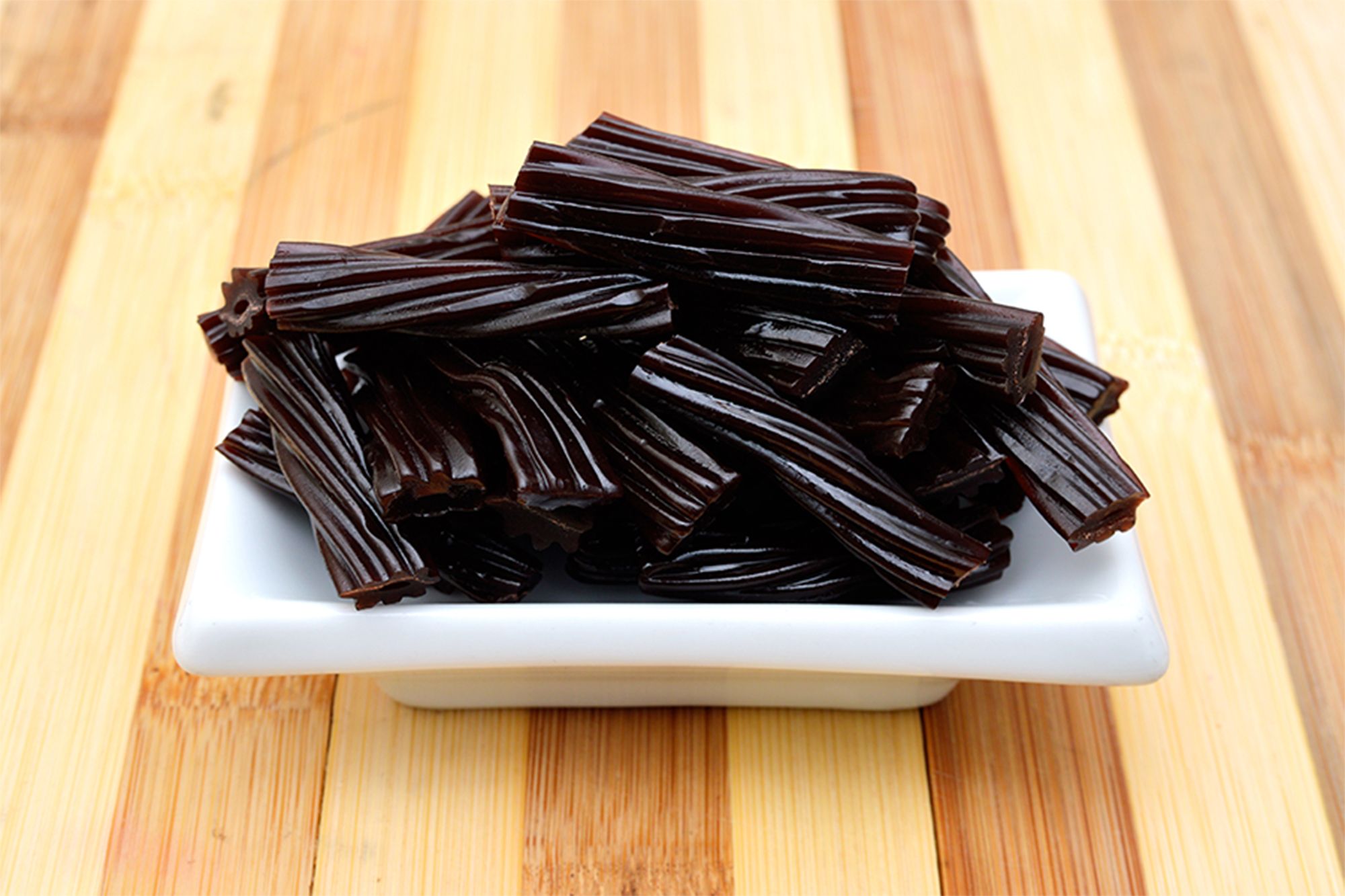 Eating sweets and consuming sugar must be done in moderation in order to maintain health and prevent the risk of chronic diseases like diabetes, hypertension, and obesity. Sweets can still be part of a healthy and sustainable lifestyle, but only if consumed in small amounts.

According to a study published in the New England Journal of Medicine, a 54-year-old man from the US state of Massachusetts died after eating too much licorice. He lost consciousness and began shaking in a fast food restaurant and was diagnosed to be experiencing ventricular fibrillation by the emergency medical team.

After CPR was performed, the man regained consciousness and was transported to a hospital. He was brought to the intensive care unit, given various treatments, and was placed on a ventilator, but passed away 32 hours after being rushed to the hospital.

Doctors found that the man had low potassium levels and heart issues, which were likely exacerbated by his poor diet, consisting of large packages of candy every day. About three weeks before the incident, he switched from eating a soft red, fruit-flavored candy to black licorice candy.

Studies on black licorice show that the confection contains an active ingredient known as glycyrrhizic acid or glycyrrhizin, a compound derived from the licorice root. In extreme cases, glycyrrhizin can lower the body’s potassium levels, which in turn may lead to other issues such as hypertension, swelling, abnormal heart rhythms, and renal failure. These conditions were all found in the patient.

The man was said to be a construction worker who ate about a bag and a half of black licorice every day, which doctors say was the likely cause of his hypokalemia or dangerously low potassium levels in the body. A discussion with the patient’s family revealed that other than this poor diet of sweets, the man was generally healthy and not suffering from underlying conditions, showing that the cause of death was from overconsumption of black licorice.

Although this man’s case can be described as an extreme case, people must still be cautious about licorice consumption. Eating as little as 2 ounces per day for two weeks can lead to heart rhythm problems, especially for people 40 or older. That said, however, the FDA maintains that you must not eat too much licorice, regardless of your age.

Dr. Jacqueline Boykin Henson of the Massachusetts General Hospital explains that black licorice is safe when consumed in small quantities, but is dangerous when consumed in large amounts or moderately on a regular basis. While the negative effects can be reversed if consumption is interrupted and stopped, it may still take weeks to months to normalize potassium levels and blood pressure.

Given the premise surrounding black licorice, people who enjoy eating licorice must be vigilant with the amount they eat and how often they eat, and be aware of the potential health risks. At the first sign of problems like irregular heartbeats or muscle weakness, they are advised to stop eating black licorice and consult with their doctor.

Alternatively, several licorice or licorice-flavored products available in the US do not actually contain licorice. They instead contain anise oil to give the same smell and taste, but without glycyrrhizins, allowing one to avoid the risks associated with the compound.

Advertisement. Scroll to continue reading.
In this article:glycyrrhizins, licorice, potassium