Over the years, the world has a sudden surge in homeless people. In the US alone, thousands cannot afford to pay for shelter and food.

Due to the present economic climate, more people are having a hard time paying their rent. It prompted more people to lose their homes and start living in the streets.

Based on a report from the 2018 Annual Homeless Assessment Report from the US Department of Housing and Urban Development, more than 553,000 homeless people live in the US.

More homeless are expected to exist around the world. Reports speculated that more than two percent of the population globally is homeless. It means that around 150 to 160 million people had to live on the streets.

Other reports also claimed that about 20% of the people around the world have no adequate housing. That figure is equivalent to approximately 1.6 billion people.

It means that there are plenty of individuals living all over the world who are not as fortunate as the others.

Some people think of the homeless as idle or lazy people. But since today’s job sector is already overfilled with applicants who lost their job due to the economic slump, finding a source of income becomes even more difficult.

It is common for most homeless people to feel hopeless, especially if they have nowhere to turn. They would simply accept their situation and live the rest of their lives begging for food or spare change on the streets. Worse, some even resort to a dangerous life.

But most of the time, the homeless only need some change to pick up the pieces and turn their lives around. It is exactly what happened with a man who was living on the streets for a while.

But recently, a simple act of kindness from a French barber allowed a homeless man to have a new lease in life.

The inspiring story went viral after the transformation was recorded on TikTok.

Everyone who saw the posts gushed over the wholesome and heartfelt gesture.

In the viral video, the man went inside the salon looking disheveled and troubled. Both his hair and beard were unruly. It was obvious that he was not able to have a haircut for a while. 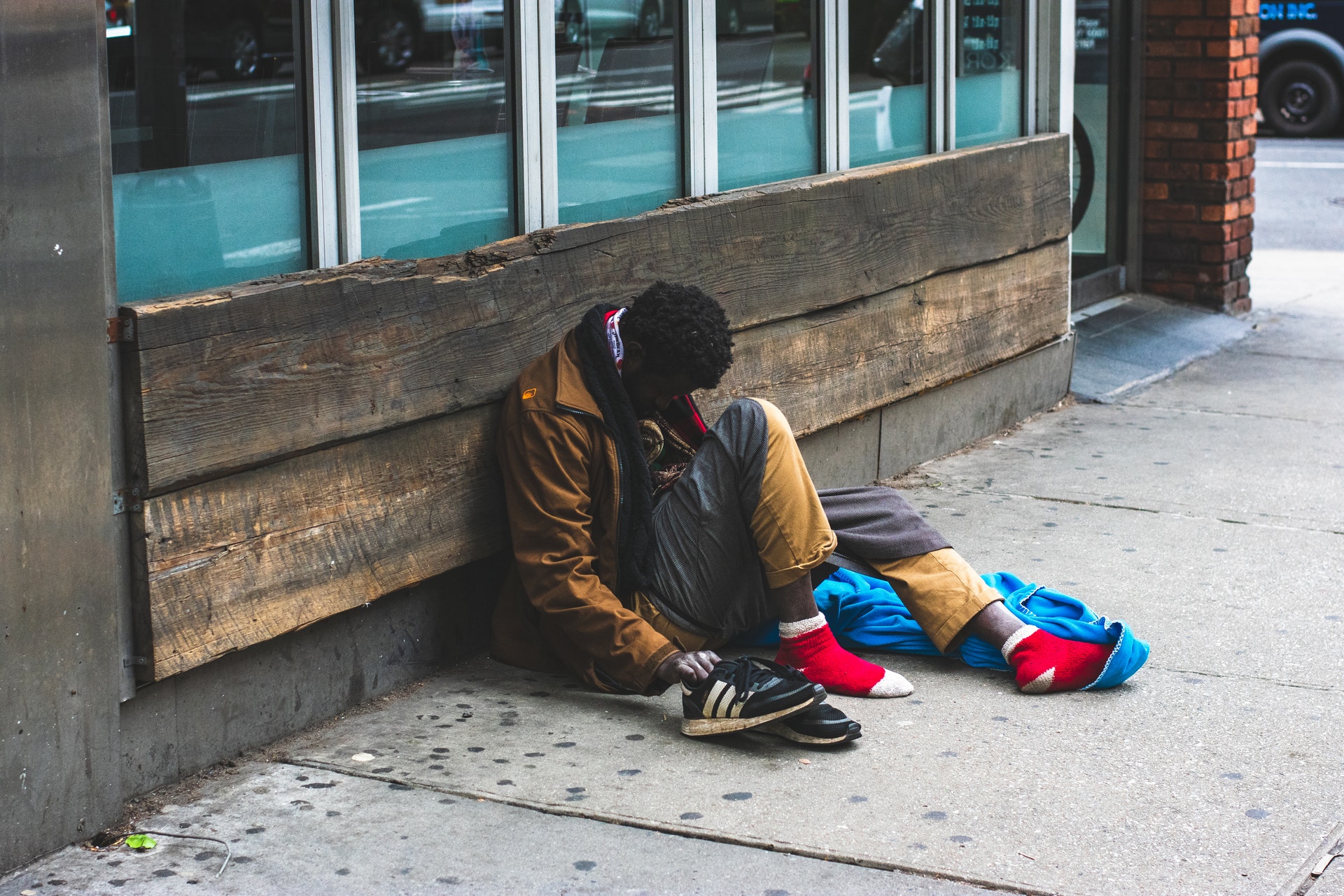 A homeless person like this man also deserves some kindness, like the man who recently got a free makeover.

The barber cut a huge chunk of his beard in a single snip. Then he went on to work on the hair. Based on the pile of hair on the floor, the barber took away inches of overgrown tresses.

The final result was amazing. It appears like the man looked a lot younger, and his handsome face suddenly emerged.

The barber received praises online for his kindness. Some people said that the man who gave a free makeover was a lovely human being, while others wished that there should be more kind people like him in the world.

Other people also said that the homeless must exert an effort to continue looking neat. The transformation should be his wake-up call to start living a new life.