A recent poll revealed that Netflix’s new series “The Crown” has an unexpected effect on the viewers’ opinion regarding the British royal family.

Despite all the drama featured in the fourth season of the historical drama series, it seems as if some fans improved their thoughts about the monarchy in the UK.

For those who have yet to see the new installment of the hit series streamed online, the new season is set when Margaret Thatcher was the country’s prime minister.

It also starred Emma Corrin, who played the important role of the Late Lady Diana Spencer, who was more popularly known as Princess Diana.

It has been the most awaited season for some fans. But it does not come as a surprise that made a big fuss from the public. Most people demanded that the show sticks to the “recognized facts” regarding the one responsible for Diana’s death.

The series also discussed the long-running rumor about Diana’s true relationship with her ex-husband, Prince Charles. Everyone knows that the royal couple was not really happy behind closed doors. 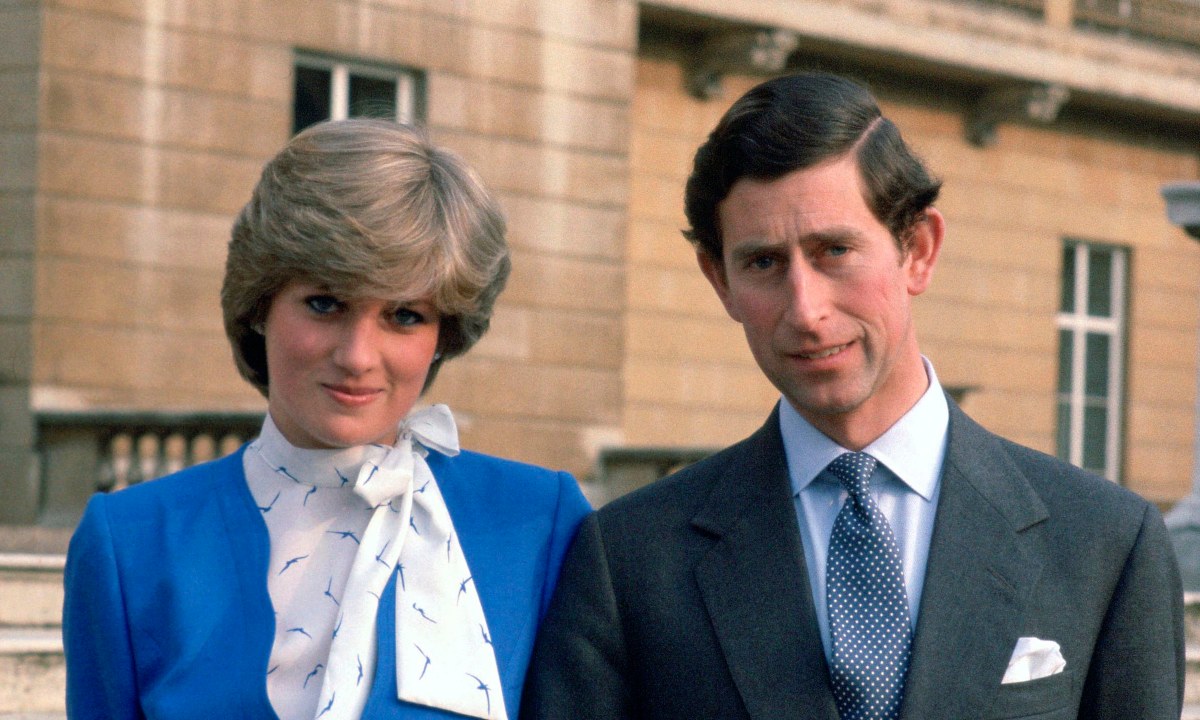 To look back on their relationship, Charles and Diana announced their engagement in February 1981. But during the announcement, many people can remember that the Prince was reluctant to profess his love to his fiancee. But despite the tension between the two, they got married on July 29, 1981, at a well-publicized grand wedding at St. Paul’s Cathedral.

During that time, Diana showed her devotion to her new role as a mother. She also had bold ideas about raising her kids, giving them more freedom instead of confining them in royal traditions.

Despite her busy schedule as a mother of two, she also spent plenty of time doing charity works and breaking protocols to help the needy, which is why she earned the title “People’s Princess.”

Despite Diana’s popularity among the masses, her husband had a long-standing love affair with Camilla Parker-Bowles, the woman he had a relationship with before his marriage to Diana.

Because of the issues, no one got surprised when Charles and Diana announced their official separation in 1992, and eventually finalized their divorce in 1996.

The fans were able to look back on the late Princess’s past pains through the Netflix series after its release in November. It also introduced the issue to the younger generation. Most of the audiences felt outraged, especially after seeing the way Diana was treated.

Based on a poll conducted by FocalData, there is a huge divide regarding the fans’ opinions regarding the British monarchs after watching “The Crowd.”

Naturally, Prince Charles’ camp criticized the series. His friends claimed that everything is not true.

Regardless of the public’s opinion and the thoughts of the people around the royal family, fans are still excited to see what’s next for the British royals in “The Crown” season 5.

Advertisement. Scroll to continue reading.
In this article:Netflix, royal family, The Crown