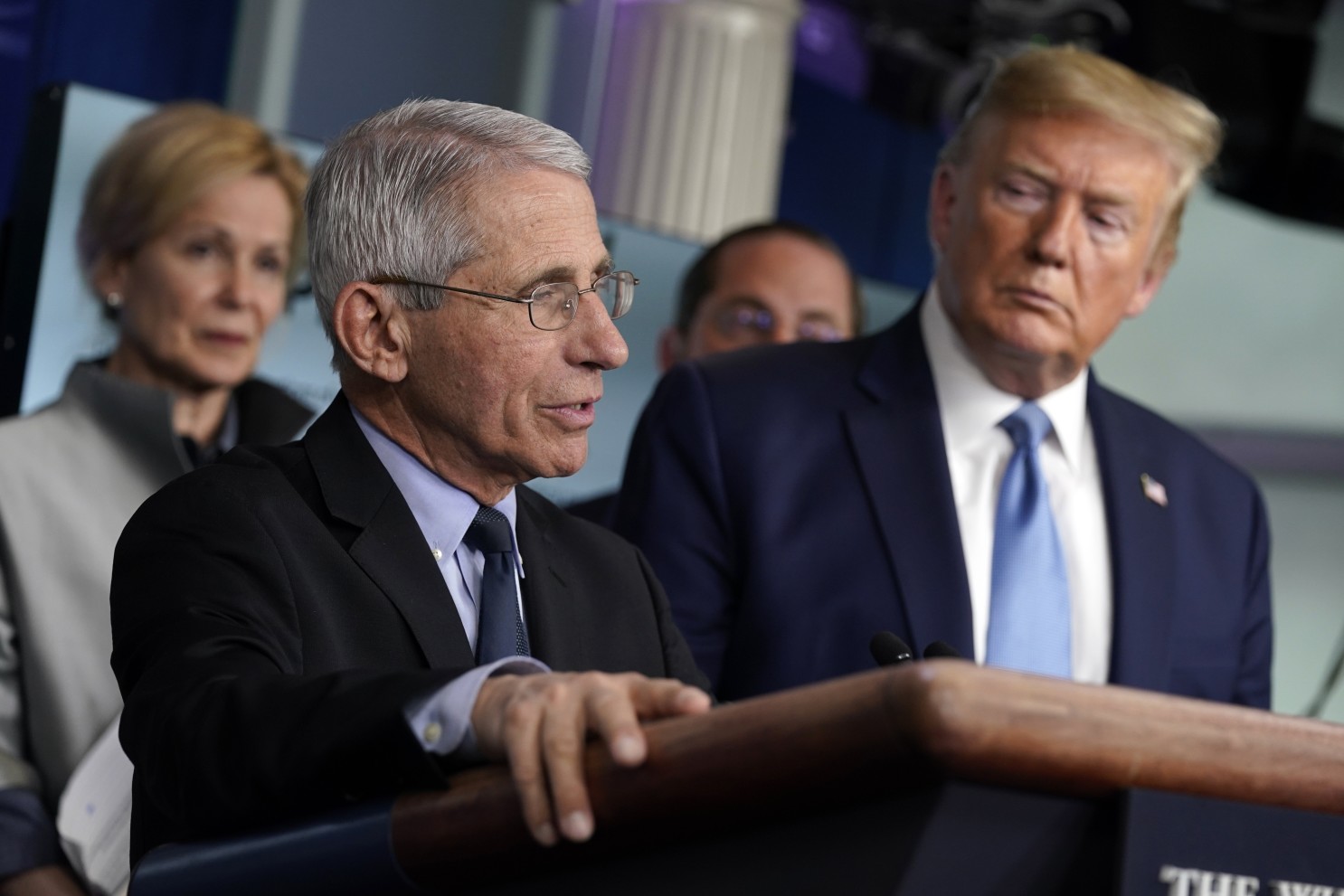 “It will be an entirely different holiday season for everyone—a Christmas that you have [never] experienced before.” This is the message shared by Dr. Anthony Fauci on his recent interview with Karen Snow of NBC News. Dr. Fauci is the United State’s top infectious diseases expert.

Following President Trump’s declaration that the COVID-19 vaccine will be available anytime soon, the Food and Drug Authorities (FDA) released new and stricter guidelines on the approval of a vaccine. According to the said guideline, over 50 percent of the test subjects of the vaccines under trial need to be put under a follow-through for two months. It means that the earliest vaccine will not be available until the next elections.

Days before the said guideline was released, Snow asked Dr. Fauci if he was in favor of the then proposed FDA guideline. Dr. Fauci answered in the affirmative. According to him, the policy was formulated by regulators and career scientists; that’s why they are credible. When asked to comment on the American people’s perception that vaccine trials are being politicized to the point that most of them are apprehensive whether to get vaccinated or not, Dr. Fauci urged people to be cautious when it comes to perceiving mixed messages. Though he is not directly contradicting President Trump’s announcement that the vaccine will be available very soon, he said that the earliest people could expect the vaccine is late this year, or early next year.

Dr. Fauci was also asked to comment on the comparison made by President Trump between COVID-19 and Spanish flu. 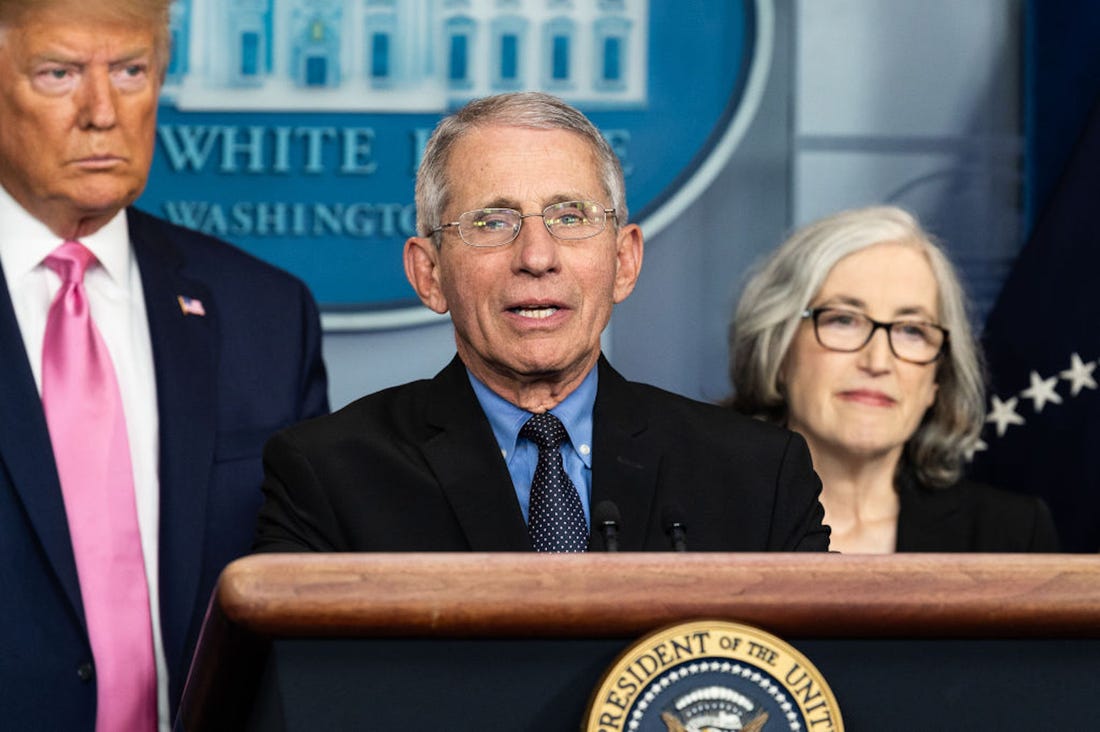 To recap, though the President was hospitalized after testing positive for the new coronavirus, he remained active on Twitter. His latest tweet reiterated his stand against closing the country and taking COVID-19 seriously. He said that flu season is coming up, and more than 100,000 people die from flu every year despite getting vaccinated. He used this premise to drive out the point that people should learn to live with the virus instead of getting overwhelmed by it. He even said that COVID-19 is far less lethal compared to the common flu.

To this, Dr. Fauci commented that COVID-19 is very much different from influenza. He even emphasized that unlike COVID-19, influenza didn’t cause a pandemic that killed over a million people. He also said that COVID-19 is far from over and it’s not correct to compare it to influenza.

Lastly, Snow also asked for Dr. Fauci’s comment on the President’s act of removing his mask after arriving at the White House and telling the people not to allow the virus to dominate them. Snow asked if this was the right message for the President to tell the people. To this, Dr. Fauci said that some things should be practiced universally regardless of who you are. Though he did not directly criticize the President’s acts, he said that people should still wear masks, wash their hands frequently, avoid crowds, observe social distancing, and do things indoors more often than outdoors. For him, science can help us get through the pandemic faster.