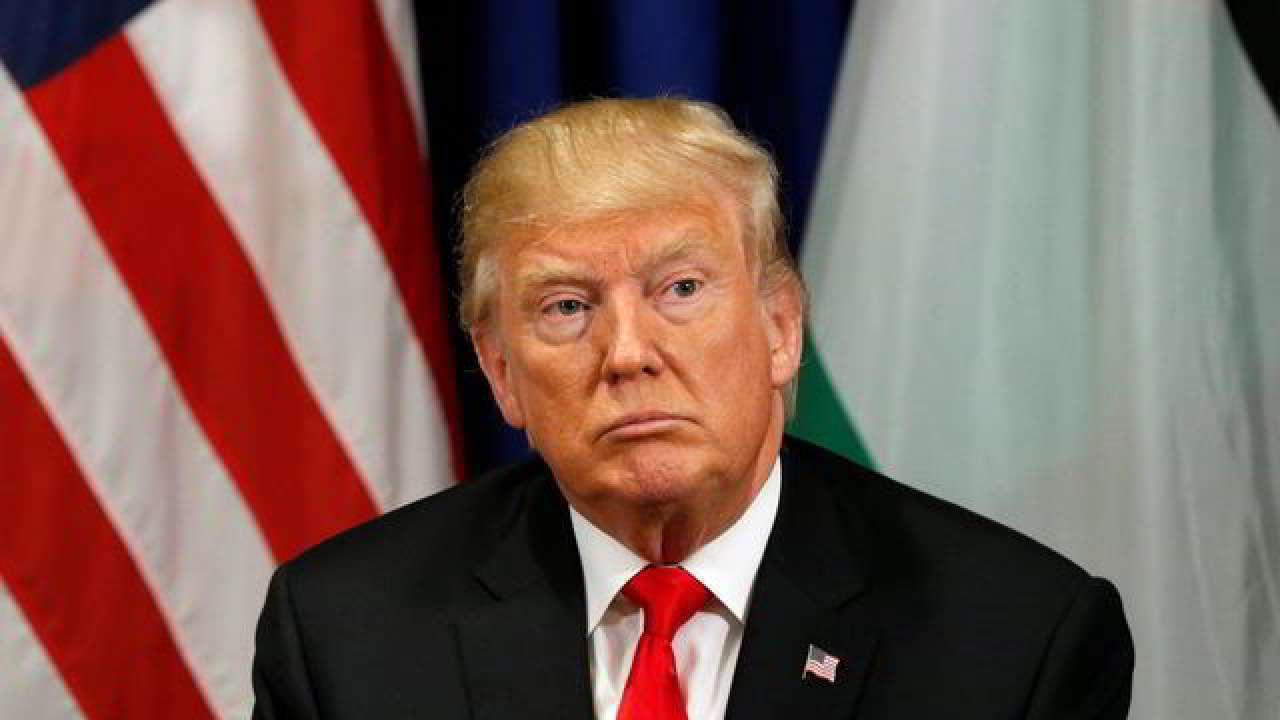 US President Donald Trump had a worrisome “panic rant” addressed to his rival, Democratic presidential candidate Joe Biden, days before the elections.

It seems like things are not exactly going well for the incumbent president’s campaign.

From his unexpected coronavirus diagnosis to the steady decline in his poll numbers, Trump seems to be uneasy as the day of the election draws nearer.

Now that the ballot entries are coming and the results will be counted in a few days, he appears to have fallen into a full-blown panic mode.

The president went on Twitter to rant about his opponent at 3 AM, making people worry.

Currently, Trump has been working hard to win and be reelected as the president of the US…

Yet it seems like his rival Joe Biden will not take it sitting down.

Of course, the election had to coincide with one of the worst years in recent history.

But the campaign went on… despite plenty of unexpected setbacks.

And, as the debate begins, Biden reportedly has a persistent and significant lead in the polls.

Trump was definitely aware of his disadvantage…

During the weeks leading to the debate, he tried to cast doubt over his opponent’s abilities, alleging that the Democrat candidate is suffering from dementia. He also claimed that the 77-year-old Democratic candidate is taking performance-enhancing drugs.

As the debate went on, the 90-minute event hosted by Chris Wallace of Fox News turned ugly.

Both candidates threw hurtful insults to each other and spent plenty of time interrupting each other’s speeches.

The incident turned off plenty of viewers, who were utterly disgusted after watching the two brawl on air.

It left most Americans to feel disheartened during the kickoff of the election season.

However, Trump’s campaign continues to suffer from more misfortunes.

Things seemed to take a major turn for the worst when the president and his wife, First Lady Melania Trump, tested positive for COVID-19 at the start of October.

Trump demanded that he and his wife self-isolate together, even if they both felt fine. But after several days, he had to be admitted to the Walter Reed National Military Centre.

Inspire of the growing concern about his health…

The US president was discharged several days later and stood firm about his belief that Americans only need to “learn to live with COVID,” which is a very problematic statement.

During the days after his diagnosis, the incumbent president firmly insisted that he was “feeling better than ever.”

And he went through to attend his infamous rallies…without implementing social distancing.

He was flying nationwide and invited his supporters to join and greet him…which is very much against all the suggested coronavirus precautions implemented this year.

But does the president care?

He clearly does not!

He has even been encouraging all his supporters to be part of his rallies and even pointed out that there is absolutely “nothing to worry about” when talking about the virus that took over 213,000 lives as of October 30.

Yet despite the large number of supporters who heeded his call…

And based on what he wrote, he showed signs of concern about the upcoming election outcome.

In his latest series of tirades, the president mentioned that “Sleepy” Biden is out in Pennsylvania campaigning with singer-actress Lady Gaga, who he described as a proud member of an organization called Artists Against Fracking. The group strongly opposes natural gas drilling in the Marcellus Shale.

Trump believes that it is strong evidence that Biden would ban Fracking, which could lead to heightened energy prices in the country.

He also repeated his promise that he will always protect the American energy and jobs sectors during the debate.

Trump also posted a series of early morning tweets last Friday, claiming that the country’s courts will be very busy if Biden will win in the elections.

The US Elections 2020 is happening on Tuesday, November 3. All qualified Americans are encouraged to get out and vote!