It allows the Democratic party to have a huge triumph against its opponents.

People in the whole country rejoiced…

And former President Barack Obama as fast to express his joy after Biden’s victory.

But first, here is a recap of the events that transpired since Election Day.

On the morning of the election on November 3, Biden chose to start his day by visiting the grave of his late son, Beau, in Wilmington, Delaware. He joined the members of his campaign team after his visit.

Donald Trump, on the other hand, announced his electoral victory prematurely.

Even if there are no indications about the result, Trump declared that he won the election. It was a false statement from the president, which was greatly refuted by Biden’s camp and other Republicans who described the statement “outrageous.”

The public also learned how the voter turnout statistics show that this year’s election had the highest number of voters since 1990.

Donald Trump shortly accused his opponents of stealing the election.

A day after the polls closed, Trump claimed that he has a big lead over Biden, but the Democrats are trying to rig the results. He also tried to stop the election workers from counting the ballots.

But the media quickly declared that it was an attack on the country’s democracy. According to a report from CNN, Trump’s demands equates to disenfranchisement if they will discontinue the counting of the legally cast votes.

Then Wisconsin announced the Biden won the state.

It is a groundbreaking development since Wisconsin was recognized as a red state during the 2016 election. Biden’s victory earned him ten electoral votes.

Aside from Biden, the iconic ladies of the Democratic party collectively known as “The Squad” all won in their re-election bid in the US Congress.

But Trump was still convinced that his opponent illegally disrupted his re-election chances. In a series of Twitter rants, he said that he led most of the key states during the night after the elections. But he was surprised in the morning when his lead “magically” disappeared after counting the “surprise” ballots.

However, Twitter flagged Trump’s posts, describing them as “disputed” and might mislead his followers about the events transpired during the election.

Based on the polls, Biden received the most votes compared to all the other presidential candidates in the country’s history. He even toppled the record of former president Barack Obama. 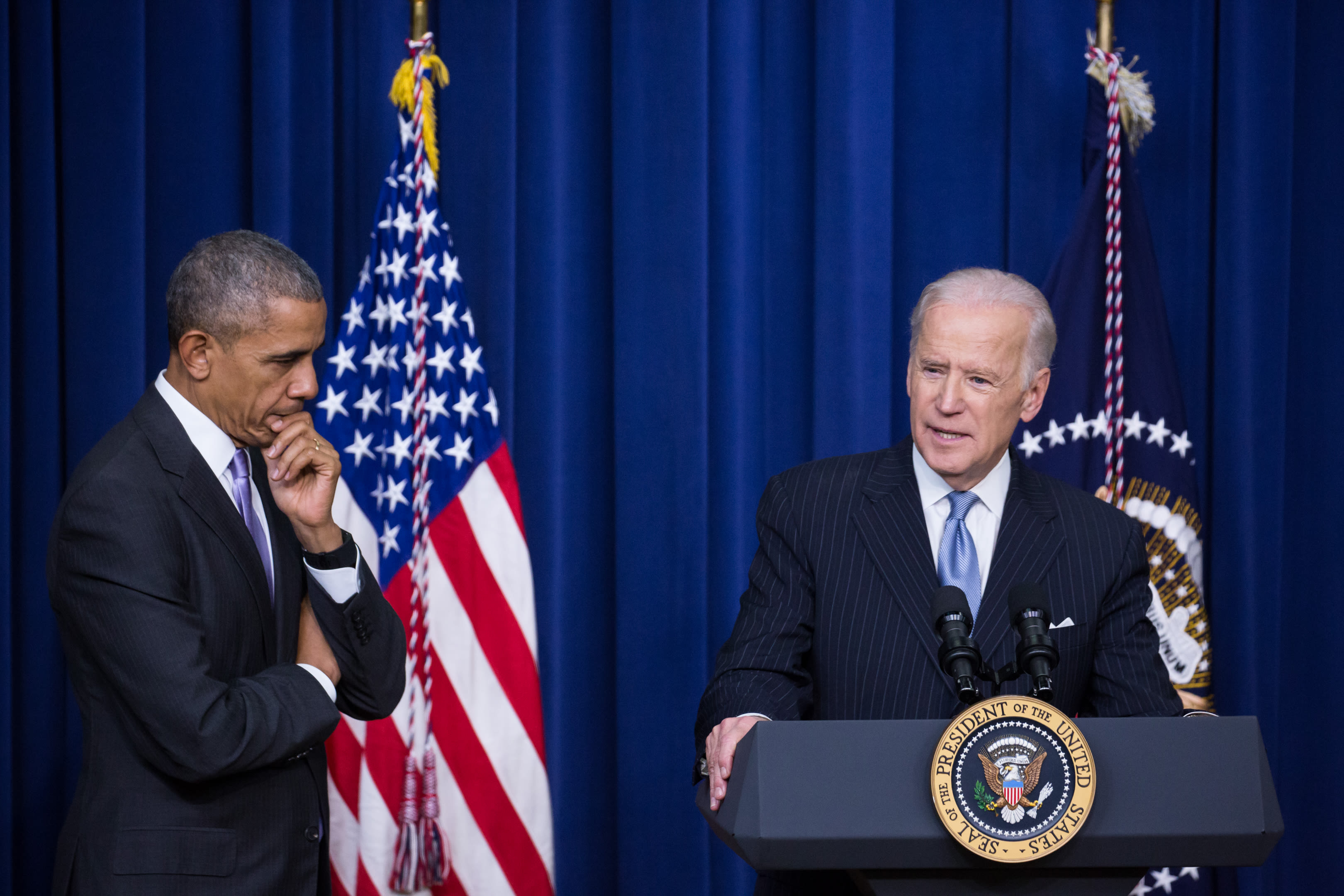 Still, Trump’s camp filed several lawsuits, including one in Pennsylvania, where he was earlier projected to win. He also posted that he won legally in the state, despite no proof to back up his claims.

He also addressed the nation through a White House press briefing after a 36-hour silence.

He used his time to declare his unfounded confidence in winning the election. According to the president, he won if the legal votes were counted. He also said that the media’s polls caused “election interference,” and the Democrats cheated him out of the White House.

But no matter what accusations Trump posted on his social media account, Biden was still declared the winner of this year’s election and became the US’s 46th president.

Former president and ally Barack Obama also went on social media to express his joy and congratulate the new president.

Obama said that he was very proud of Biden and his wife, Jill. He also mentioned that the president-elect might encounter plenty of extraordinary challenges not experienced by any other incoming presidents in the past. It includes an ongoing pandemic, a problematic economy and justice system, and a threatened democracy.

A British politician suggested that the former president be given a big position in Biden’s administration. According to reports, he might be assigned to work as the UK ambassador as soon as the new president begins his work at the White House.

The public positively received this information. The supporters believe that he can provide valuable assistance to the post-Brexit era.

However, there is no confirmation about this information as of the moment.