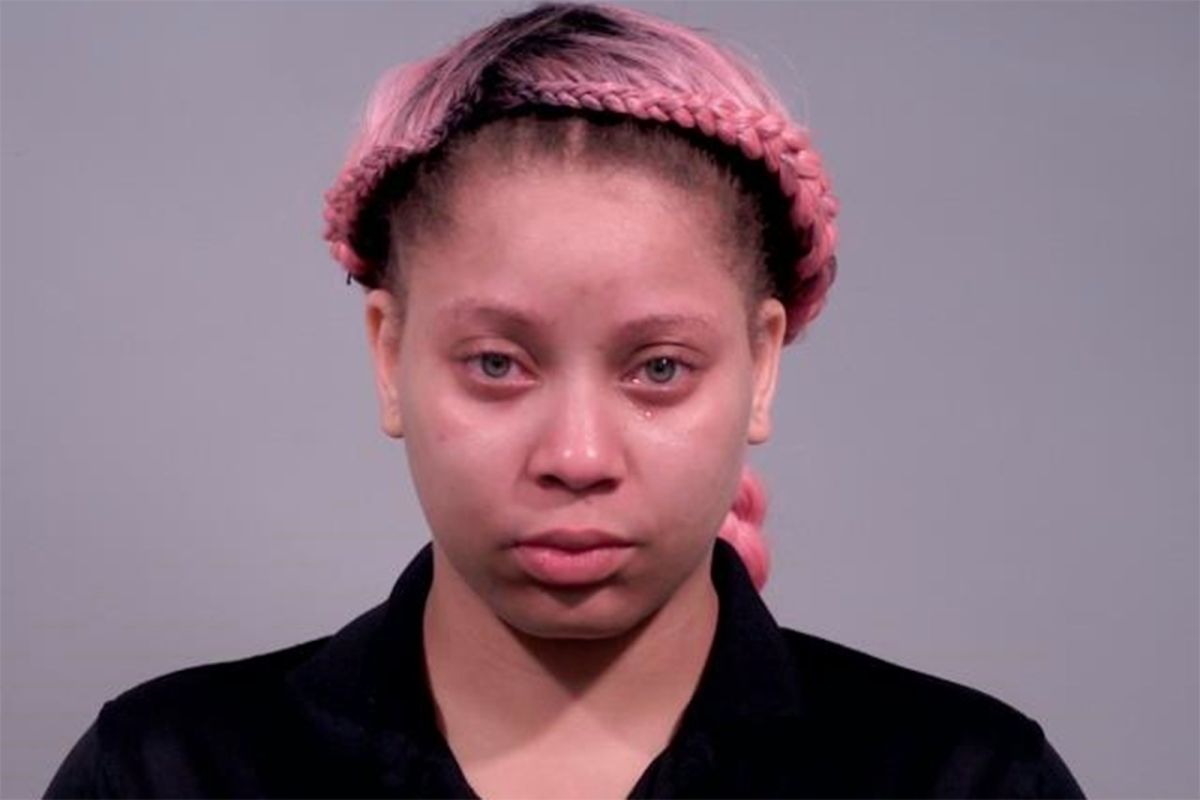 A single mom forced to leave her kids in a motel while working a shift at work has received over $160,000 in donations from sympathizers.

It is undoubtedly a considerable amount.

Many single moms and dads have been forced to take on additional work during these challenging times.

Taking care of children and raising them by yourself is no walk in the park.
It is especially true during a frightening pandemic.

Numerous moms and dads in the past have set forth to juggle more than one job aside from raising their kids, which is not the best situation.

In many cases, they have to be forced to extremes to make ends meet. It is especially the case when they don’t have proper access to childcare.

It is precisely what single mom Shaina Bell recently had to go through. But sadly, the result is her being arrested and being separated from her children.

Shaina hails from Ohio and is a single mom of 3 young kids.

She has been working at Little Caesars fast food to pay the bills and make ends meet.

But when she wasn’t able to find childcare access one day, she had no choice but to leave her children at a motel room while she went to work at her job and fulfill her shift.

Because of this, Shaina got arrested.

People sympathized with Shaina and were shocked by her arrest. Many believe that it was overwhelmingly harsh to punish a mom for desperately trying to make a living and provide for her kids.

Shaina was arrested at her job on 11th February for leaving her children, ages 10 and 2, alone in the motel room.

By the next day, she was released but found herself in need of housing.

However, the mom insists that she had organized for another person to check on her children at least once every hour while they were at the motel room.

Her charges included two counts of endangering children as well as a first-degree misdemeanor that has a possible maximum six-month jail sentence and fines that can reach up to $1000.

Shaina has pleaded not guilty to the charges against her, according to records on the court.
Her next hearing will be by April.

According to reports, the children have been turned over to their father. 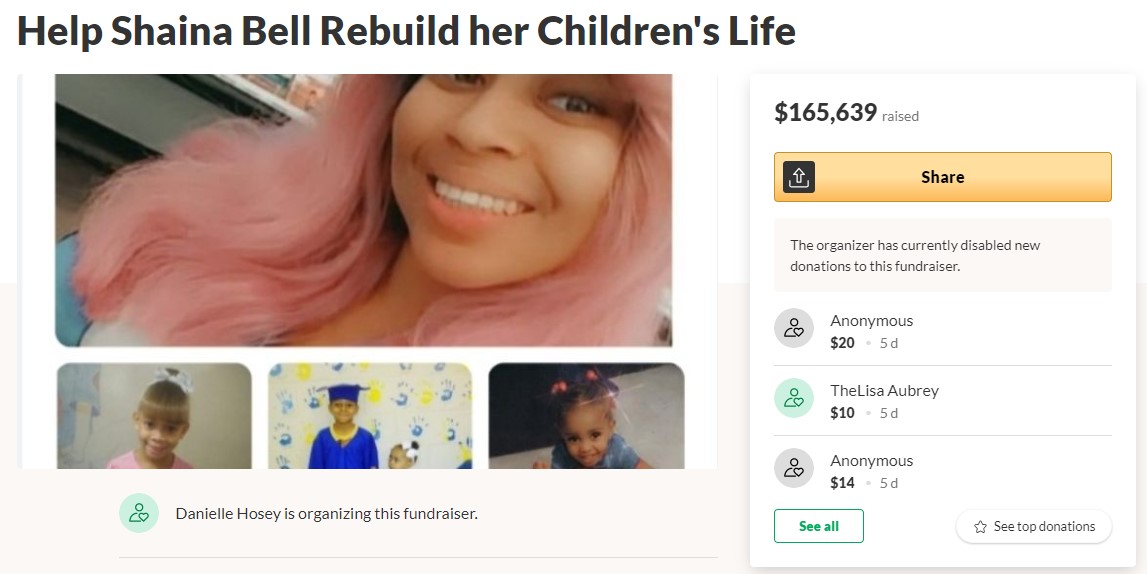 Danielle Hosey set-up GoFundMe for Shaina Bell and her kids.

Go fund me for Shaina and her kids

When the story of Shaina started to gain some traction, her mother which is the grandmother of her kids, tried to build a go fund me page to find support for her daughter and grandchildren.

The campaign was created to help Shaina, and her kids raise the money they need to secure permanent and safe housing. According to the go fund me page, everything that is raised will go directly to providing a safe and permanent home for Shaina and her two kids.

Advertisement. Scroll to continue reading.
In this article:go fund me, Shaina Bell