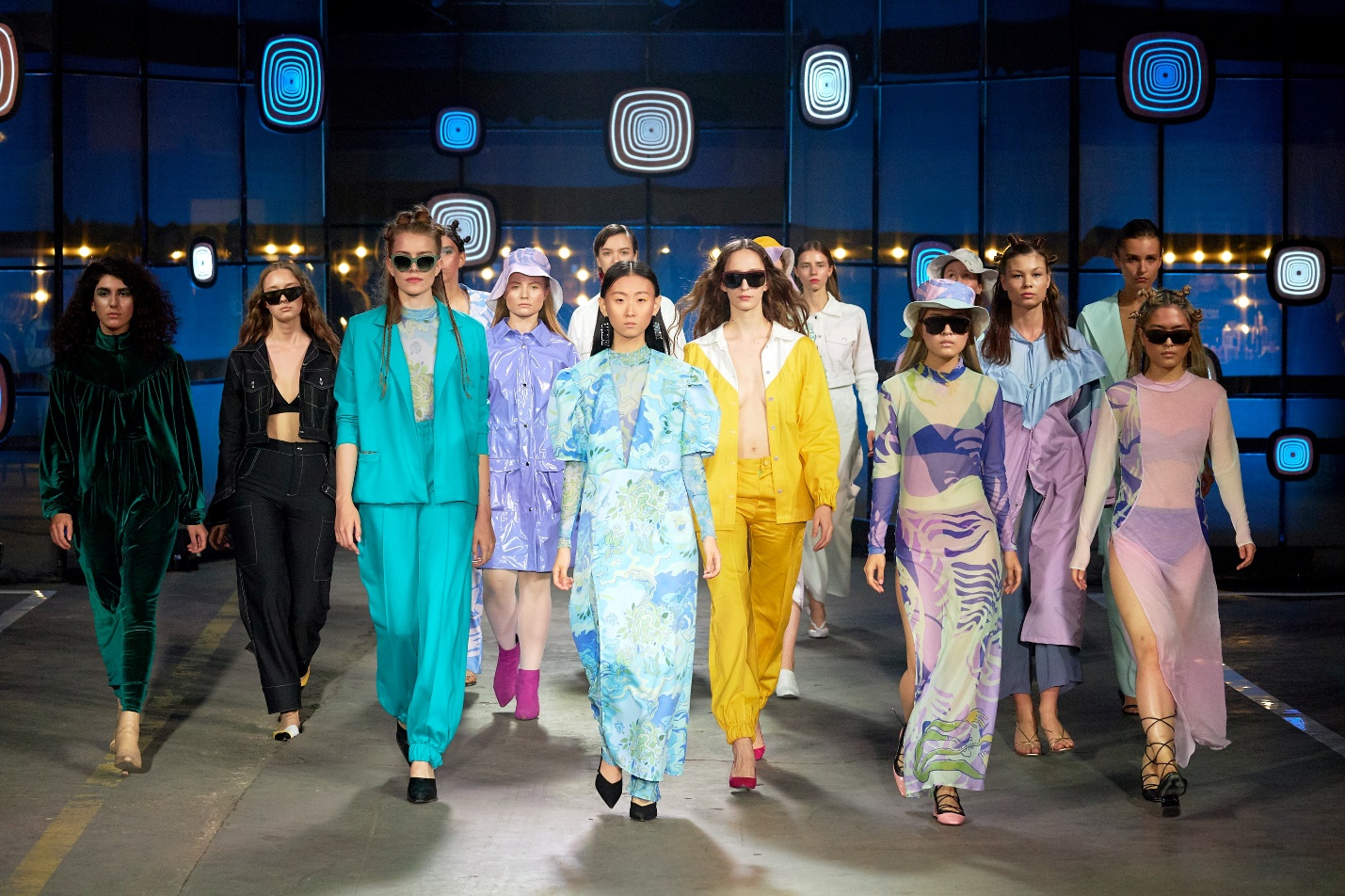 Fashion is something we all love. We like to stay updated on the current and the hottest fashion trends to stay relevant. But who drives these trends? There is a whole world comprising of fashion critics, fashion designers, and fashion influencers – all things fashion!

The list of prestigious fashion designers keeps on growing as newer designers launch themselves in the market. However, no matter how many new designers come about, the traditional ones will never go out of fashion. Designers who have been around for decades continue to dominate the fashion industry one collection at a time.

Let’s take a look at the top fashion designers!

Before taking the fashion industry by storm, Lauren worked in the retail industry to get some experience before launching his own label. Soon after, he introduced his clothing line, followed by a line of perfumes, shoes, and eventually furniture. He officially launched his brand Ralph Lauren in 1967 in the heart of New York City. According to Forbes, his net worth is $7 billion as of 2021.

The name itself is not a stranger to prestige and fame. Known to make the absolute best menswear – his suits are what men all across the globe desire to wear. Giorgio Armani officially launched his fashion house in 1975. Armani is also known as the first-ever red-carpet designer as he started making custom-built suits and gowns for celebrities who graced it. If you want to know more about his creations, just take a look at Lady Gaga at events such as The Grammys. Armani currently enjoys a net worth of $8.6 million.

JPG is probably one of the most influential French fashion designers in the world. His intricate designs that best suit the custom-fitted dresses are what sets him apart. Launching his brand in 1982, he climbed on top of the fashion world one fancy dress at a time. Also known to have the best prêt-à-porter (ready-to-wear) attire, he dominates the fashion industry. His current net worth seems to stand at $100 million.

Another name added to this list is Marc Jacobs. Before officially launching his fashion label in 1986, Jacobs worked as a stock boy at Charivari. This New York-based store also used to associate with Louis Vuitton, where Jacobs eventually became a fashion director. MJ climbed high ranks soon after he launched his brand and would go on to manage over 200 retail stores all around the world. According to TheRichest, his net worth is estimated to be $100 million.

Last on the list is Roberto Cavalli, a brand that thrives on its glamour and style. Creations from Cavalli mostly consist of glamorous and shiny prints, which have now become highly influential worldwide. After launching his brand in the 1960s, Cavalli became well-known for creating menswear and eyewear. He also launched an eyewear collection for teenagers marketed as “Just Cavalli” and was met with acclaim. Cavalli’s current net worth is calculated to be around $500 million.