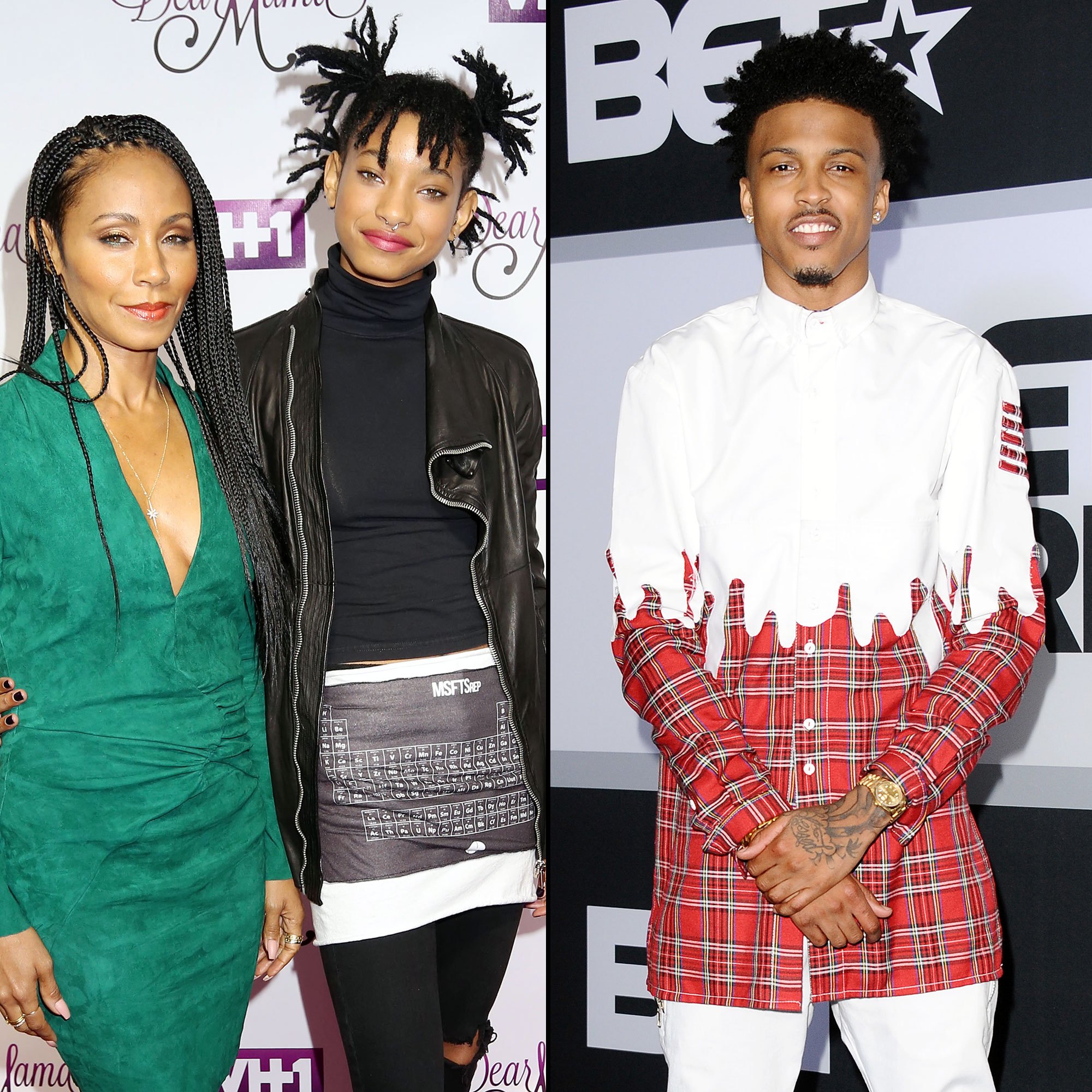 Married couples have their ups and downs during their time together. Some couples even end up getting divorced, separated, or having their marriages nullified because of irreconcilable differences. Married celebrity couples have it harder since their married life is always under scrutiny by the public eye. One Hollywood couple whose married life has been exposed recently is composed of Will Smith and Jada Pinkett-Smith.

Having married at a young age in 1997, Will and Jada have been married for 23 years. Because they kept the details of their married life away from the public, you may expect that the couple’s relationship is going strong. However, it turns out that it was not smooth sailing for this power Hollywood couple, which caused them to go on with their separate ways in 2015 secretly.

The 2015 split of Will and Jada proved that their marriage was not all magic and miracles with Will telling Jada to figure out what will make her happy while he does the same for his part. It was during this time of separation when Jada figured into a different kind of ‘entanglement’ with 27-year old August Alsina, an RnB singer and songwriter.

While it was difficult to find out what was happening between the couple, all was revealed when Mr. and Mrs. Smith agreed to clear things up on Red Table Talk, an American TV show hosted by Jada Pinkett Smith, her and Will’s daughter Willow Smith, and Adrienne Banfield-Norris. During this episode, it was the first time in a long time that the couple had an intimate one-on-one with each other. Jada, on her part, admitted that she got “entangled” with August Alsina four years ago, with which Will Smith corrected as having a relationship. Nevertheless, the one-on-one turned out for the better as the couple seems to have patched things up with Will saying that he was not sure that he would ever speak to Jada again but that it was a miracle that they were both on speaking terms.

Being part of Red Table Talk, the couple’s daughter Willow, was privy to the entire episode. After the episode, when the three main hosts were talking, Willow expressed her emotions of being proud of her mother despite having a relationship with Alsina. Willow characterized the relationship of her mom and dad as being the real deal that it is real love. She also added that her parents are always standing by each other and that they will both hold each other’s hands, which is important in a relationship.

As of the time of this writing, the couple seems to have patched things up with Will telling Jada that “I’m going to get your back first.”. Towards the end of the interview, the Smith couple quoted from the Bad Boys franchise this line. “We ride together, we die together. Bad marriage for life.”