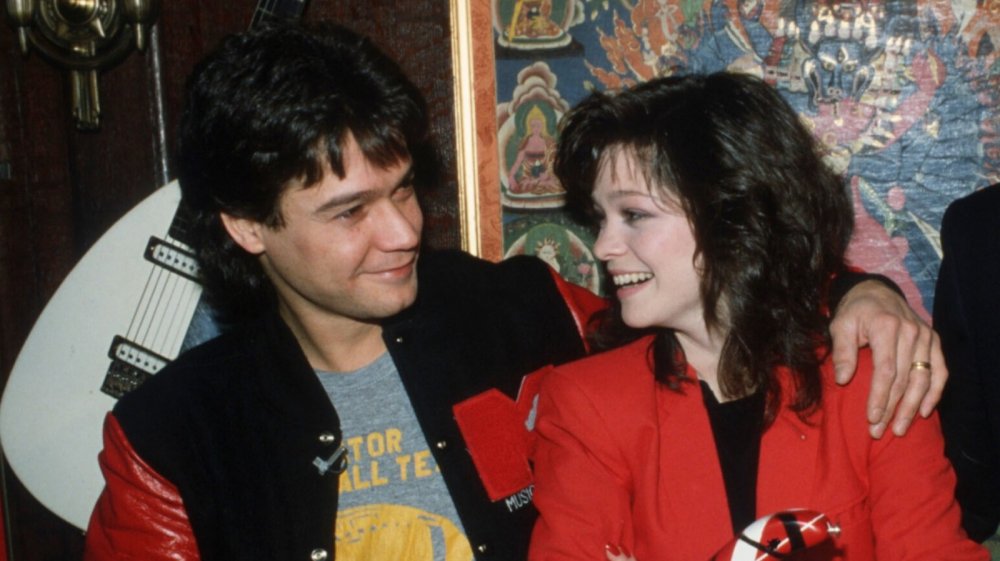 After the heartbreaking news about the death of Eddie Van Halen broke out, the 65-year-old musician’s ex-wife Valerie Bertinelli shared a touching tribute to the rock icon.

In her Instagram account, the actress posted a black-and-white picture of their family taken when their son Wolfgang was still a baby. She added a caption that expressed her gratitude that she got to spend time with him during the last moments of his life.

“40 years ago my life changed forever when I met you. You gave me the one true light in my life, our son, Wolfgang,” she said. “Through all your challenging treatments for lung cancer, you kept your gorgeous spirit and that impish grin. I’m so grateful Wolfie and I were able to hold you in your last moments. I will see you in our next life my love.” 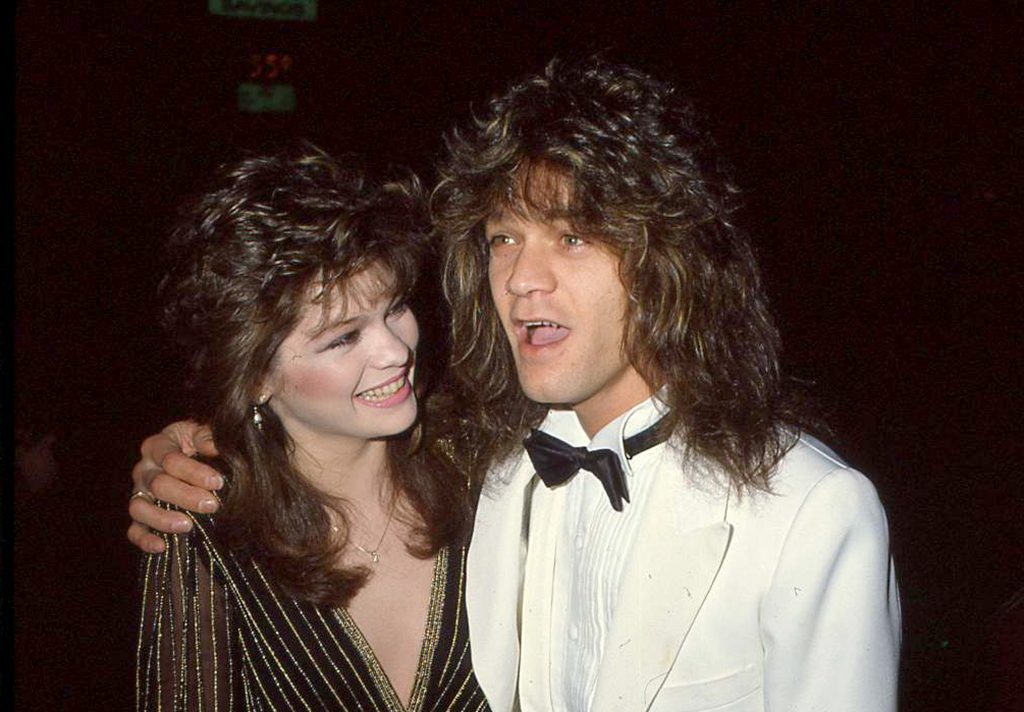 Wolf Van Halen is the only child of the legendary American-Dutch guitarist. Van Halen and Bertinelli were married from 1981. The guitarist met the actress during the band’s concert a year before they tied the knot. In 2005, Bertinelli filed for divorce after four years of living apart. The divorce was finalised in 2007.

The “Touched By An Angel” star revealed in her autobiography that the reason for their separation was his refusal to kick his substance addiction despite being diagnosed with cancer.

In 2008, Van Halen proposed to the band’s publicist, actress Janie Liszewski. The couple had a wedding ceremony at his estate in Studio City, where his son and Bertinelli were both in attendance.

Bertinelli, on the other hand, announced her engagement to her long-time beau Tom Vitale in 2010. They were married in January 2011 in Malibu, California. Her ex-husband and only son also attended the wedding.

The young Van Halen replied to his mom’s post to expressed his love for his mother. Earlier, Wolf confirmed the news of his father’s passing through his own social media account. 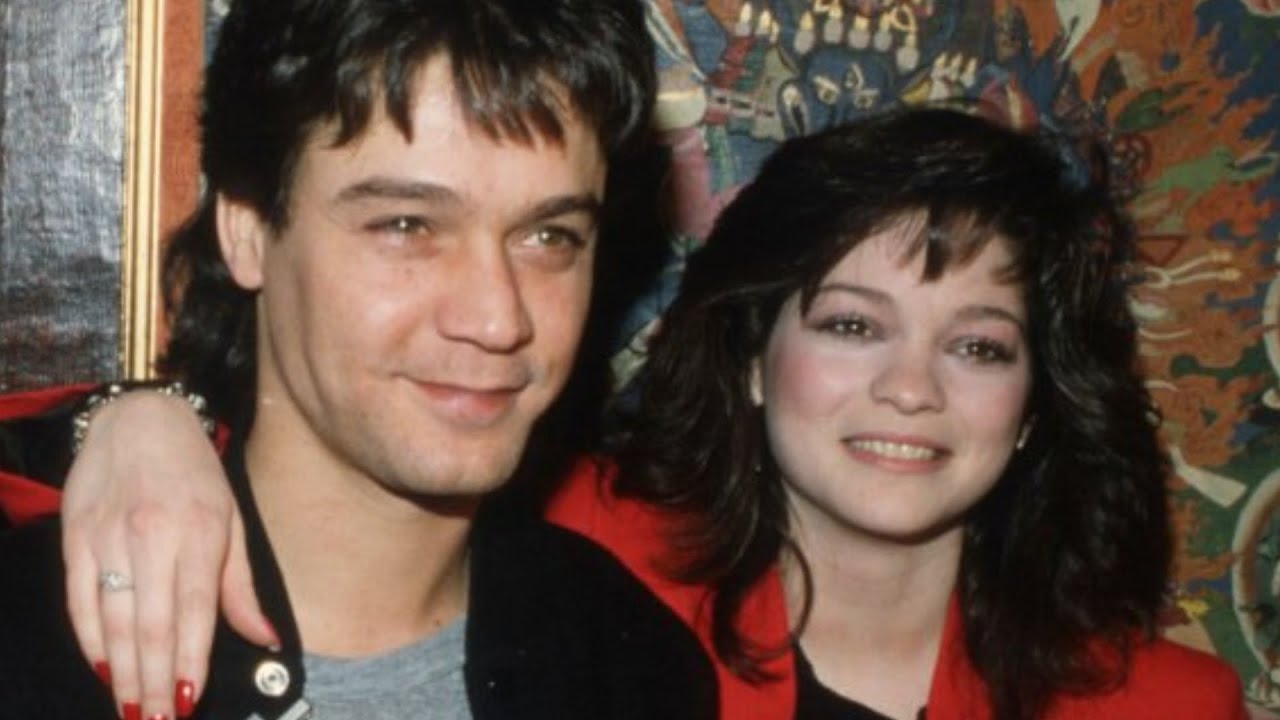 “I can’t believe I’m having to write this, but my father, Edward Lodewijk Van Halen, has lost his long and arduous battle with cancer this morning. He was the best father I could ever ask for. Every moment I’ve shared with him on and off stage was a gift,” the 29-year-old bassist for Van Halen wrote in his post. “My heart is broken and I don’t think I’ll ever fully recover from this loss. I love you so much, Pop.”

Bertinelli also posted a brief reply to her son’s announcement with a series of broken heart emojis.

Van Halen, considered as one of the greatest guitarists of all time, was part of the American rock band that was often attributed to restoring the hard rock scene in American music. Some of their hit songs include “Jump” and “Don’t Tell Me (What Love Can Do)”.

The guitarist first dealt with tongue cancer in 2000. It required him to undergo a surgery that removed at least a third of his tongue. After being considered cancer-free in 2002, he was later diagnosed with throat cancer. He succumbed to the disease on October 6, 2020.