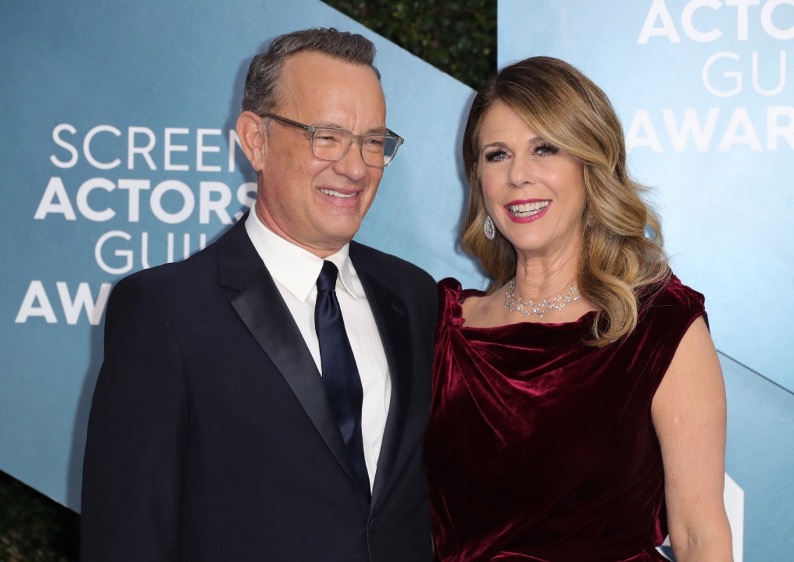 Tom Hanks and Rita Wilson are one celebrity couple that makes us believe in love. The couple walked down the aisle in 1988 and their relationship is as strong as ever. They first met on the set of a TV show called Bosom Buddies.

The long-time ‘unmarried’ couple, Kurt Russell and Goldie Hawn definitely make it to the list of the top celebrity power couples. These two have shown that for them a relationship isn’t about exchanging wedding rings. The two met on the sets of Swing Shift back in 1984 and fell in love. They are still going strong even after being together for almost 37 years.

With more than two decades of being married, Michael Douglas and Catherine Zeta-Jones surely know how to maintain a successful marital life. They first met at a film festival in 1998 and tied the knot in 2000. Though the couple had a rough patch and got separated for a while, they worked their way through and emerged stronger than ever.

There can be no power couple list without these two celebrities, renowned soccer player David Beckham and former Spice Girl Victoria Beckham. The two crossed each other’s paths in 1997 and got married two years later. They have four children together and have stood by each other through thick and thin.

Will Smith and Jada Pinkett Smith

Will and Jada Pinkett Smith got married in 1998. Being married for more than 20 years, this power couple has been through a lot of ups and downs. They even got separated for some time, but they worked things out. In fact, they don’t even say they are married but instead call themselves life partners. The couple, who has two kids, believes that the secret to a successful marriage is to never give up.

The list of the top celebrity power couples wouldn’t be complete without mentioning the music sensations Beyoncé and Jay Z. In 2008 the couple tied the knot in an intimate ceremony and have three children together. This musical power couple has each other’s backs and seems madly in love even after so many years.