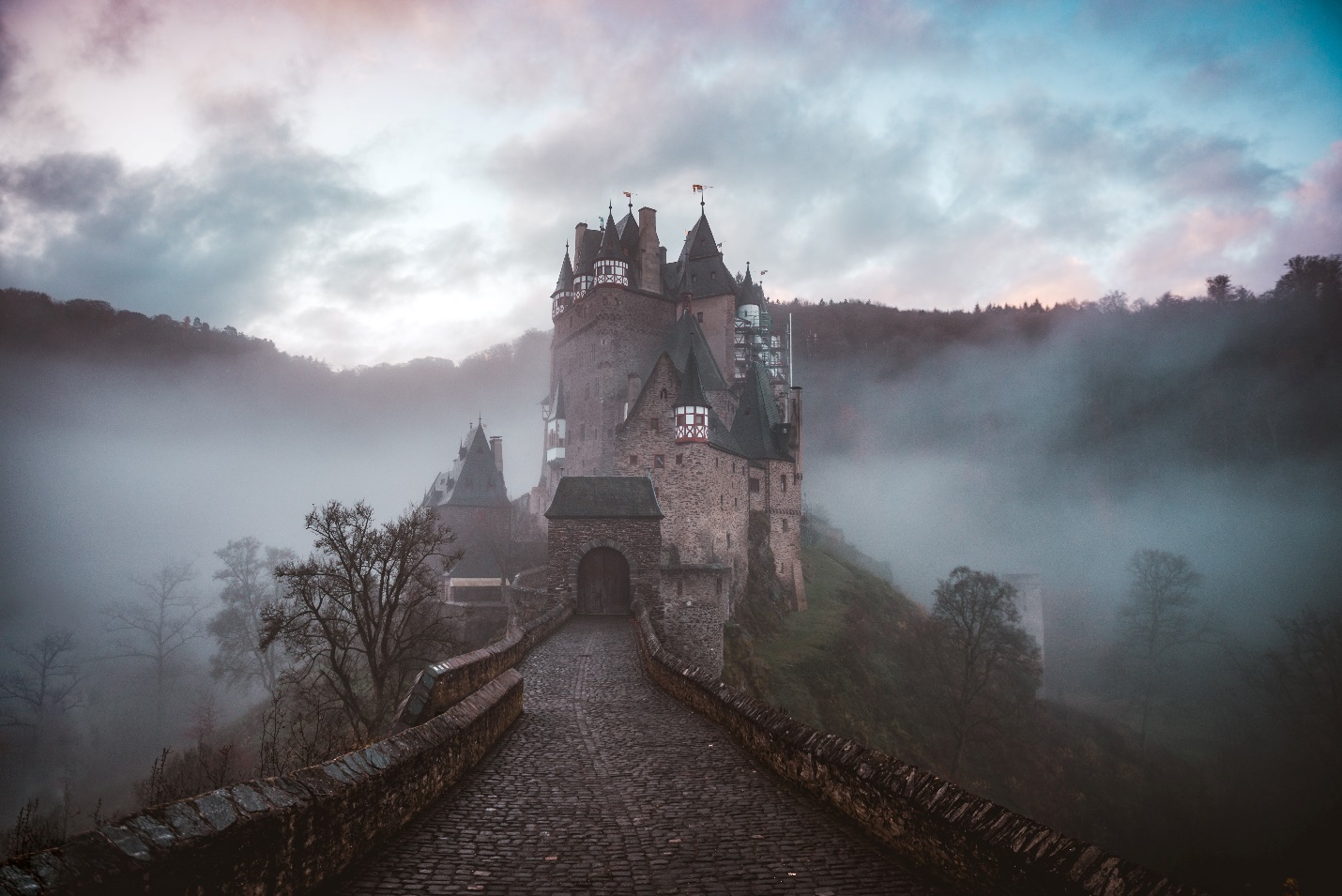 If you grew up reading and watching fairytales like Cinderella and Pinocchio, you may be in for a surprise. The unrevised versions of these seemingly innocent tales are much darker and would not be deemed suitable for a child today. This is mainly because these fairy tales were shared among adults once the children had been put to bed.

Why Do These Darker Versions of Fairytales Exist?

In 1812 and 1815, when the Grimms’ first published two volumes of ‘Nursery and Household Tales’, they were aimed at adults, but when they could not sell enough copies, they toned down the content to make it suitable for kids. Let’s take a look at what the darker versions of fairytales looked like.

We know the story for this one by heart. In the sanitized version, when the slipper does not fit onto the stepsisters’ feet, the prince is naturally able to identify his dream girl in Cinderella. However, Grimms’ 1812 version goes a little bit further. The stepmother orders her elder daughter to cut her toe off to fit into the shoe. The prince actually buys it until pigeons point out the blood-soaked shoe.

The mother then orders the younger daughter to cut her heel off. The pigeons again help the prince out, eventually picking up Cinderella. Later, unlike in the Disney version, Cinderella does not easily forgive her sisters. Instead, pigeons pluck their eyes out, blinding them forever.

2. Snow White and the Seven Dwarfs

This fairytale gave rise to the adoption of the original versions into kid-friendly movies that had happy endings. Walt Disney’s 1938 movie features a lovely Snow White that bests the Evil Queen and wins Prince Charming’s heart. While some details like the Queen asking the huntsman to bring Snow White’s heart in a box as proof of his accomplished mission Disney kept in the film, other more disturbing details they (thankfully) omitted.

In the Grimms’ original version, the Evil Queen receives an invitation to Snow White’s wedding. Here they force her to wear a pair of iron shoes that have been heated over burning coals. She is then made to dance in the red-hot footwear until she falls down dead.

We all must remember the fellow who taught us why lying could get us into trouble. The Disney adopted 1940s version of the fairytale features a cute wooden puppet Pinocchio and his dear friend Jiminy Cricket whom you may remember from the sweet song “When You Wish Upon a Star”.

There is no denying that even the revised version has some dark undertones. For example, the kidnapper telling Pinocchio, “When you grow too old, you will make good firewood”. However, the 1883 original version by Carlo Collodi is even darker. When teased about his wooden head by his sweet friend, Jiminy Cricket, Pinocchio gets infuriated and throws a hammer at him that kills his friend.

The Darker Versions of Fairytales in a Nutshell

We do not know about you, but we feel grateful that the original versions of these fairytales were revised to the happy movies we saw in our childhood. Were you shocked by the twists and turns these unrevised versions of our three most favorite fairytales took? Share with us!