One of the most viral mysteries ever viewed on YouTube is the mysterious disappearance of Elisa Lam from the Cecil Hotel. During the investigation of her disappearance, the last footage ever found of Elisa Lam was of her erratically behaving in an elevator. The footage shows Lam alone in a Cecil Hotel elevator, frantically looking outside the hallway and pushing several elevator buttons. She can also be seen gesturing her hands as if she was concocting a spell or elaborating what she is saying to a person or entity that is not visible through the CCTC footage.

Who is Elisa Lam?

Elisa Lam was born on April 30, 1991, and is a first-generation Chinese immigrant living in Vancouver, British Columbia, Canada. When she turned 21, she decided to travel alone to the United States with the intent of getting an adventure and probably meet someone. In her Tumblr account, she mentioned being open to meetups. It was not certain whether Elisa Lam had met somebody during her stay in Cecil Hotel who may be responsible for her disappearance and death. But one thing is for certain; on February 1, 2013, CCTV footage of Lam in the Cecil elevator was the last time she was seen alive. When Lam failed to check in with her parents that day, her parents called the LAPD and flew to LA to help with the search.

LAPD detectives went on a thorough search of the hotel and the surrounding neighborhood, known as Skid Row, an area filled with criminal elements. The detectives first thought was that Lam ventured out and was abducted outside the hotel; however, the elevator CCTV footage indicated that Lam never went out of the hotel the day of her disappearance. Detectives opened every room, closet, and locker space of the hotel, looking for areas where Lam’s body may have been hidden. On February 15, the LAPD decided to release the CCTV footage to the public with hopes that netizens will have information on what happened to Lam. The video quickly became viral, gaining millions of views within the first few days of its release. One of the reasons why the video became viral was the unsettling behavior of Lam while she was in the elevator.

Why the Footage was Unsettling

In the CCTV footage, Lam can be seen looking out the hallway and pressing buttons to activate the elevator. She was also seen gesturing with her hands as if she was casting a spell or elaborating a conversation with an entity that is not visible on camera. While the CCTV footage only shows Lam being visible for 2:30 minutes, the video footage continued to last for 4 minutes. Another disturbing thing about the video is that the elevator doors were not closing while Lam was visible in the video for 2:30 minutes as if someone from the outside was pushing the elevator button so that the door does not close. However, after Lam exited the elevator and walked out of the hall, the elevator doors appear to be working properly. 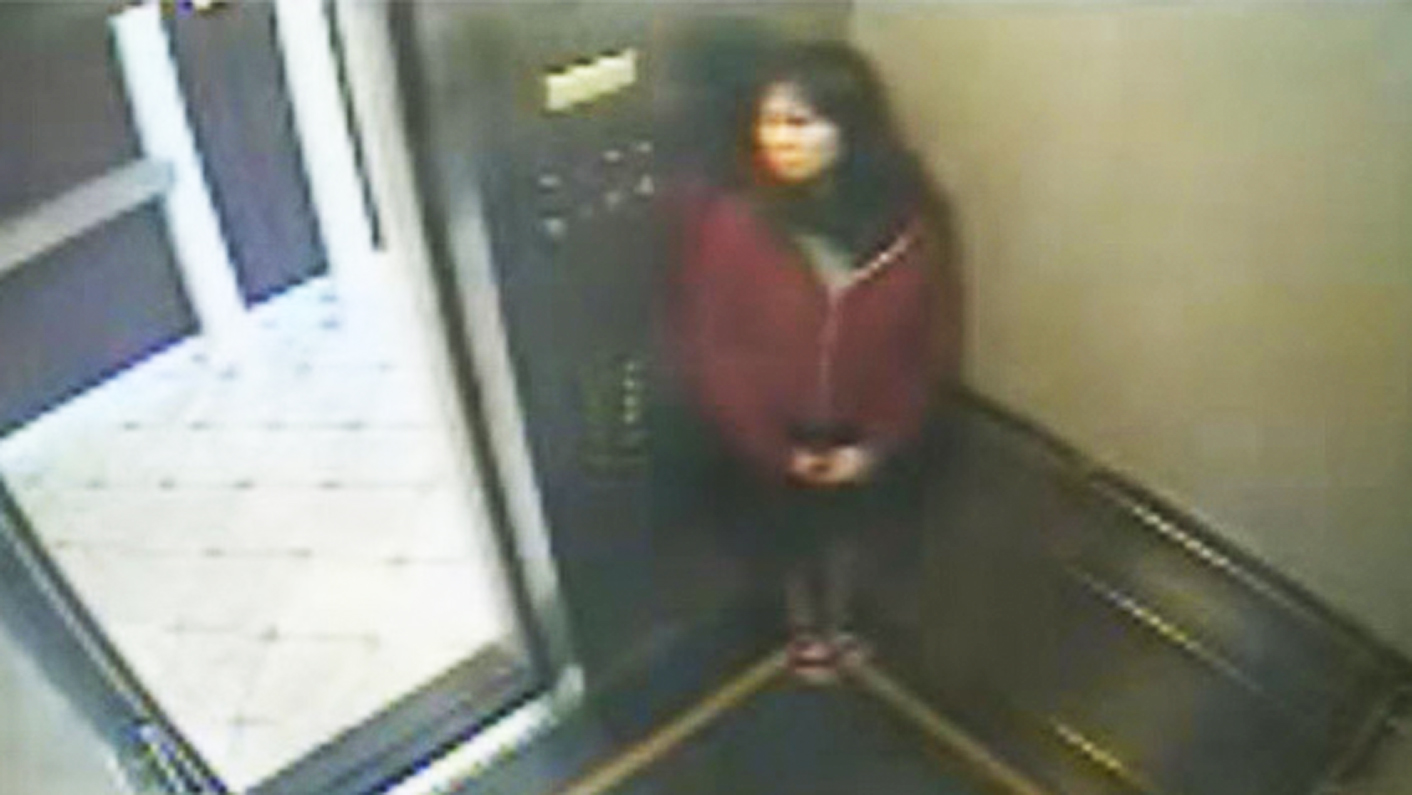 The erratic behavior of Elisa Lam in the elevator was unsettling.

Discovery of the Body

Elisa Lam’s fate was finally discovered after 18 days by a maintenance worker who found her body floating face-up in one of the four 1000-gallon tanks on the roof of the hotel. The coroner’s report showed no signs of trauma and foul play. Toxicology reports also showed no abnormal findings except for the prescription medicine that Lam was regularly taking.

Although the mystery of Lam’s disappearance is almost a decade old, it has been revisited with the release of Netflix’s four-part docuseries entitled “Crime Scene: The Vanishing at Cecil Hotel”.