During significant events like the Golden Globe Awards, most celebrities will always try their best to stand out from the rest. Some even try to contact the top fashion designers in the world to help make their dresses elegant. However, not all celebrities had gotten the positive reaction that they had hoped for. You can find several celebrities who had the best and worst dress at the 2021 Golden Globe Awards. 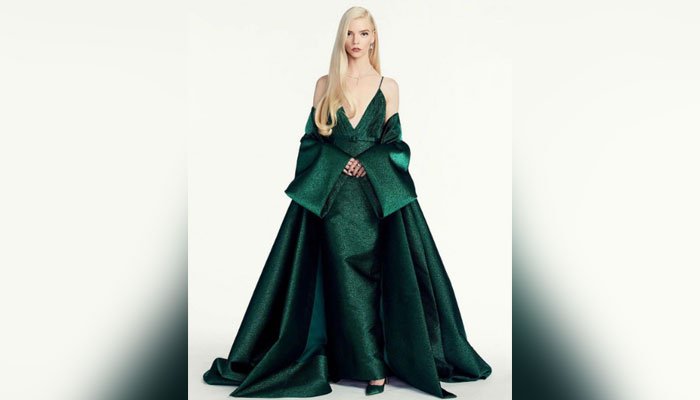 Rosamund Pike
Her recent film “I Care A Lot” was a successful hit that she even received the Best Actress award in her role as Marla Grayson, who works by convincing the court to give her legal guardianship over elders who cannot care for themselves. She came with a puffy red dress and a sharp bob during the awards, pairing it up with black boots.

Cynthia Erivo
Cynthia is an English actress that you may have seen in several well-known movies, including Harriet and Bad Times at the El Royale. She came to the Golden Globes with a neon green gown paired with white gloves that extended above her elbow. It was a simple dress that everyone loved because of its hint of the space age.

Leslie Odom Jr.
He had his debut in acting when he joined Broadway in 1998 and first garnered recognition for his role as Aaron Burr in the musical Hamilton, which earned him a Tony Award and a Grammy Award in 2016. He brought to the awards his brown tweed full-suit, black high-sole shoes, and a lime green turtleneck that gave a bit of distinctness to his overall appearance. It was a simple dress, yet the color combination made him look good in it.

Tiffany Haddish
Tiffany Sara Cornilia Haddish is an author, comedian, and actress. She became famous when she starred as Nekeisha Williams on the NBC sitcom titled “The Carmichael Show.” During the Golden Globes, she made a statement when she came with a silver chainmail-ish dress. She pulled off the dress perfectly, along with black pointed high heels and a handheld purse to complement the dress’s color.

Maya Rudolph
Maya Khabira Rudolph gained traction during the 1990s when she was a member of the alternative rock band, The Rentals until she joined The Groundlings improv troupe a decade later. While she may have an excellent track record, her dress may not have been the best, especially with the floral print.

Awkwafina
Real name Nora Lum, she became famous when she made a rap song in 2012 titled “My Vag” that became popular on Youtube. She later rose to fame when she got included in the Crazy Rich Asians movie. The dress, however, was not cutting it for everyone because it resembled a bit like a 70’s dishware.

The Golden Globes was the best time to make a fashion statement. Some pulled it off while some flopped, which is not surprising.