The Super Bowl is a very sought-after event for Americans because it is the culmination of the current National Football League (NFL) season. The Super Bowl features the championship game of the two best NFL teams of the season.

American football has always been the favorite sport of Americans. The latest Gallup.com report reveals that thirty-seven 37% of American adults choose football as the sport that they are most likely watch and follow. Therefore, it is not surprising that the biggest event of the year for football fans will also be the most-watched televised event of the year. In terms of viewership statistics, the 2020 Super Bowl televised on Fox Network garnered more than 99.91 million viewers and a 41.6 per cent household rating. This rating means that 41.6 per cent of American homes were turned into the Super Bowl. As of this writing, the latest viewership ratings for the recently held 2021 Super Bowl last February 8 where the Tampa Bay Buccaneers stole the championship from the Kansas City Chiefs is still being processed. Nonetheless, it is expected that the ratings will surpass its 2020 ratings.

The Super Bowl Half Time Show 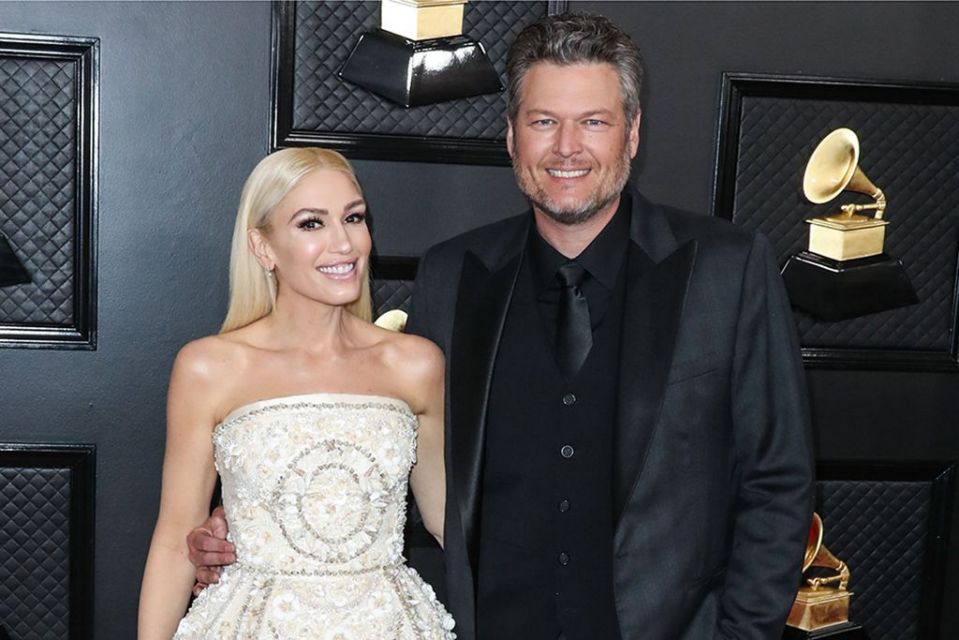 Don’t Trust Your Love Life to Just Any Network.

A T-Mobile commercial from the recently broadcasted 2021 Super Bowl showed celebrity couple Gwen Stefani and Blake Shelton trolling fans about how their relationship started. In the commercial, you can see Gwen Stefani calling Adam Levine to confide that she is ready to start dating again. She then started telling Adam the list of qualifications she wants her next relationship, such as being cultured, coming from another country and not threatened by a strong independent woman. During the conversation, Adam was at a bar with Blake Shelton and because of the shoddy network heard Gwen say that she wanted “somebody uncultured, country, and threatened by a strong woman” prompting Adam to think that Blake is exactly the person Gwen was describing. In the next scene, we see both Gwen and Blake surprised as they were set up on a blind date.

The commercial broke the internet with many netizens saying that Gwen and Blake won the best commercial of the year and that it is fun to see celebrities trolling themselves.