Selena Gomez may still be one of Hollywood’s favorite sweethearts, but she is no longer the most followed woman on Instagram after losing the title to another popular singer.

Gomez, who started her career as a child actress on TV and became one of the hottest singers in this generation, lost a highly coveted Instagram title. Her fans believe that there could be a big reason why it happened.

For most of her career, Gomez had been hitting the headlines because of her on-again, off-again relationship with Justin Bieber. Many of their fans thought that they would end up together.

However, their relationship ended ultimately, and they proved that they are not meant for each other. It seemed like Bieber could not provide the love that Gomez deserved because of his past struggles with drug abuse and constant struggles with fame and fortune.

The Biebs even addressed his past poor behavior and admitted that he abused all his relationships and women in his life in the past.

The couple ended their relationship for good in March 2018. Bieber immediately started another highly talked about whirlwind romance with model Hailey Baldwin, the daughter of actor Stephen Baldwin.

Just five months after his split with Gomez, he secretly married Baldwin at a courthouse in New York City.

Gomez kept mum about the entire incident during that time. But she seemed to express her feelings about it when she dropped her single “Lose You To Love Me.”

She even wrote on her Vevo account that the song was stirred by several events that happened in her life during that time. She also said that she wanted the listeners to feel hope and remember that they will eventually find a better version of themselves.

Fans who listened to the song cannot help but recognize that the former Disney star threw subtle hints about the couple.

Gomez also had her fans talking when she revealed a controversial new tattoo after the Biebers’ wedding announcement. The tattoo, which reads “Rare,” was placed on her neck. It was in reference to her newest album at that time. Since Bieber was also known as a fan of neck tattoos, people believed it was all about the Biebs and their failed relationship.

Now fans continue to talk about Gomez after the latest incident surrounding her social media account. 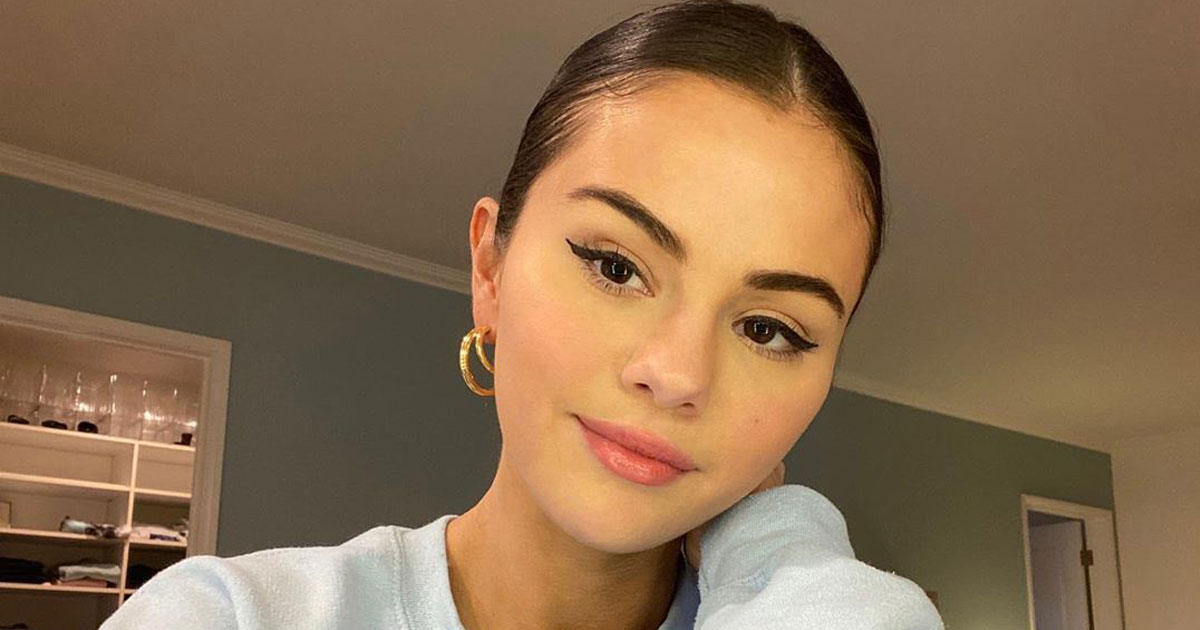 Singer-actress Selena Gomez lost her title as the most followed female celebrity on Instagram.

Previously, she was recognized as the most followed female celebrity on Instagram. At the moment, she has a total of 205 million followers on the photo-sharing site.

However, the multi-awarded singer-actress no longer holds the highly-elusive title. It now belongs to fellow singer and former Nickelodeon star Ariana Grande. The “Side To Side ” singer now has 217 million Instagram followers.

Gomez’s dethronement could result from her decision to limit her posts on her social media account. According to sources, she knows that social media can affect her mental health, so she chose to update her fans on Instagram once in a while.

But Gomez seemed cool with losing the title.