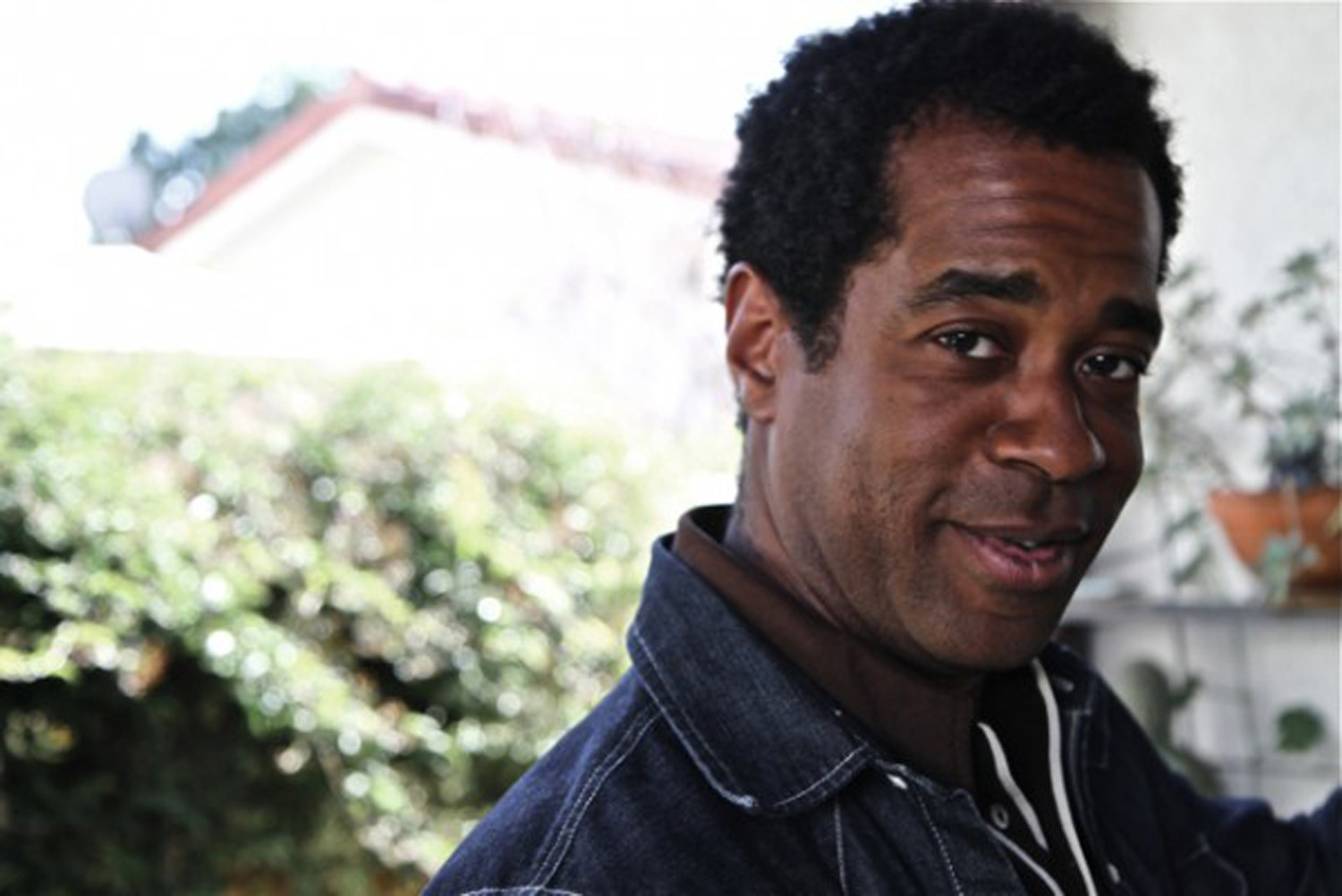 The Simpsons undoubtedly takes a spot as one of the most iconic cartoons and sitcoms ever made, with various generations of viewers bearing witness to the show’s massive evolution. Its first episode debuted in 1989, and today, the series continues to be a must-watch for many fans. To date, it is known as the longest-running American sitcom, and through the years, the show has amassed billions of fans, with some being loyal since the show first aired 31 years ago.

The Simpsons is a slice-of-life sitcom that features the lives of the Simpson family, consisting of Homer, Marge, Bart, Lisa, and Maggie, and revolves around the fictional town of Springfield. Known as a satirical representation of the American life, the show continues to be popular among viewers because of its relatability, humor, and wit.

The explosive popularity of the long-running series has led to the emergence of other media products, such as a film entitled “The Simpsons Movie” and a video game, both of which were released in 2007.

The Simpsons has undeniably brought laughter, entertainment, and joy to viewers for decades. However, the show’s voice acting cast is known to be lacking in diversity, which becomes problematic given the racial diversity in the show’s characters. Over the years, viewers have discovered that white actors are voicing the role of characters of color, prompting various questions.

In response to the growing issue, the Simpsons producer Fox announced back in June, that they will stop using white actors to voice black characters for the series. However, it was only recently when viewers found out who exactly will be voicing one of the show’s most prominent black characters, Carl Carlson, known to be Homer’s longtime coworker.

Last Sunday, September 27, marked the premiere of the show’s 32nd season, and with that came the debut of the new addition to the Simpsons’ voice cast. He was revealed to be Alex Désert, who replaced Hank Azaria and took on the role of voicing Carl. It is currently uncertain whether Désert will have a permanent role in the series, but it can be noted that he is the first black actor to voice Carl ever since the show’s inception.

The Simpsons debuted its 32nd season with its first episode titled “Undercover Burns,” considered as a reference to the popular television franchise “Undercover Boss.” In this episode, power plant Mr. Burns, voiced by guest star David Harbour, assumes an undercover persona after seeing drawings in the employee restroom, where he finds out that his employees do not like him too much. While undercover, he goes by the alias Fred Kranepool and then proceeds to find the employees who hate him.

If you want to discover what happens when Mr. Burns becomes “Fred,” go and watch the first episode. With almost 700 episodes and the 32nd season’s premiere, the Simpsons is sure to keep you occupied with entertaining dialogue, characters, and animations. Make sure you have tons of time on hand, because once you start the first episode, you may not be able to stop!

In this article:alex desert, carl carlson, Hank Azaria, the simpsons