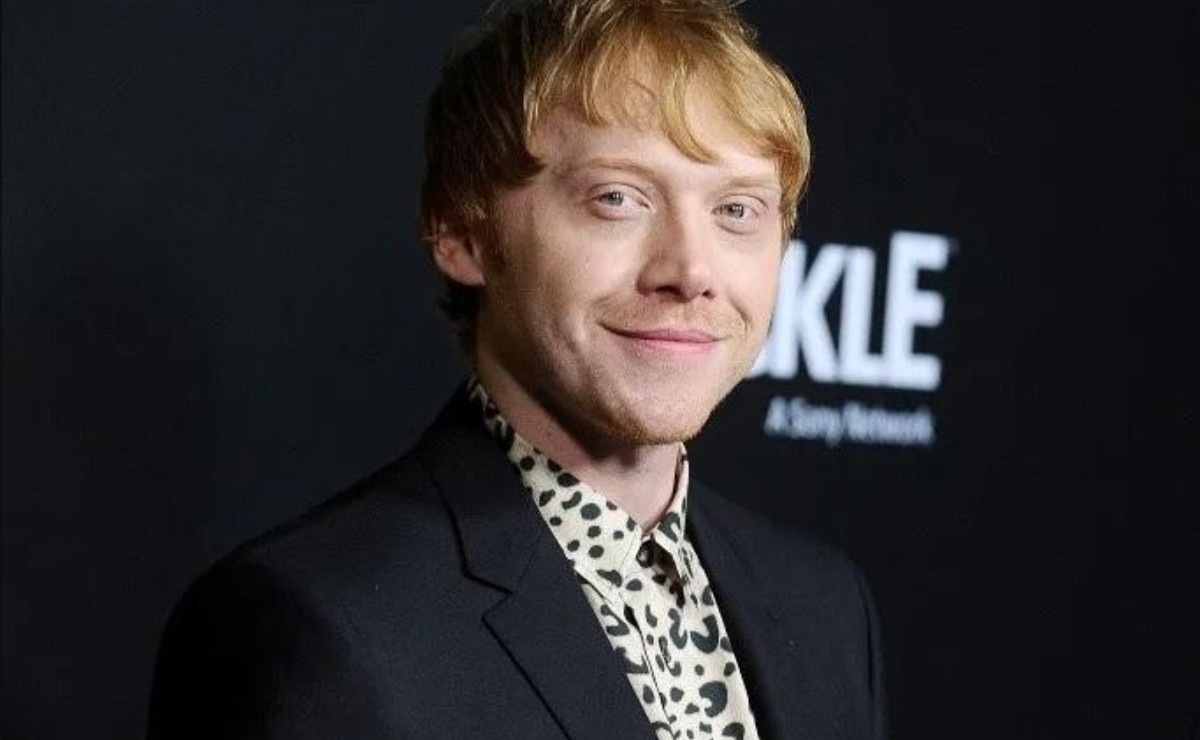 If you are a die-hard Harry Potter fan, there is no doubt that you know who J.K. Rowling is. She is the one that people have to thank for creating the Harry Potter universe. Apart from Harry Potter, she is also famous for writing Fantastic Beasts: The Crimes of Grindelwald. She also has other books that do not tie in with the Harry Potter series including The Cuckoo’s Calling, The Casual Vacancy, and Troubled Blood.

However, J.K. Rowling is gaining traction for the reasons nowadays because of her comments about being homophobic. This has sparked many fans of the author to cancel her out because of her stand. Even her characters from the Harry Potter series wanted to distance themselves from her: Daniel Radcliffe, Emma Watson, and Rupert Grint.

J.K. Rowling’s homophobic controversy started in December 2019, where she tried to defend Maya Forstater because her contract was not renewed. The judge ruled out that her tweets targeted to transgender people were categorized as protected speech. After that, Rowling commented on an article on Twitter, using the phrase “people who menstruate” instead of saying “women.” This made fans disappointed, which is why many people wanted to stay away from her as far as possible.

Out of the three, Harry Potter casts, Daniel Radcliffe and Eddie Redmayne, who played Newt Scamander in the Fantastic Beasts series, both criticized Rowling for her negative comments about the LGBTQ+ community. Emma Watson later said that trans people are who they say they are and deserve to live lives without being questioned who they are.

Even with her own characters trying to cast her out, Rowling still defender her side stating that her reason for being homophobic stemmed from past traumatic events. She also stated that it does not hurt telling the truth, which solidifies where she stands in the LGBTQ+ community. 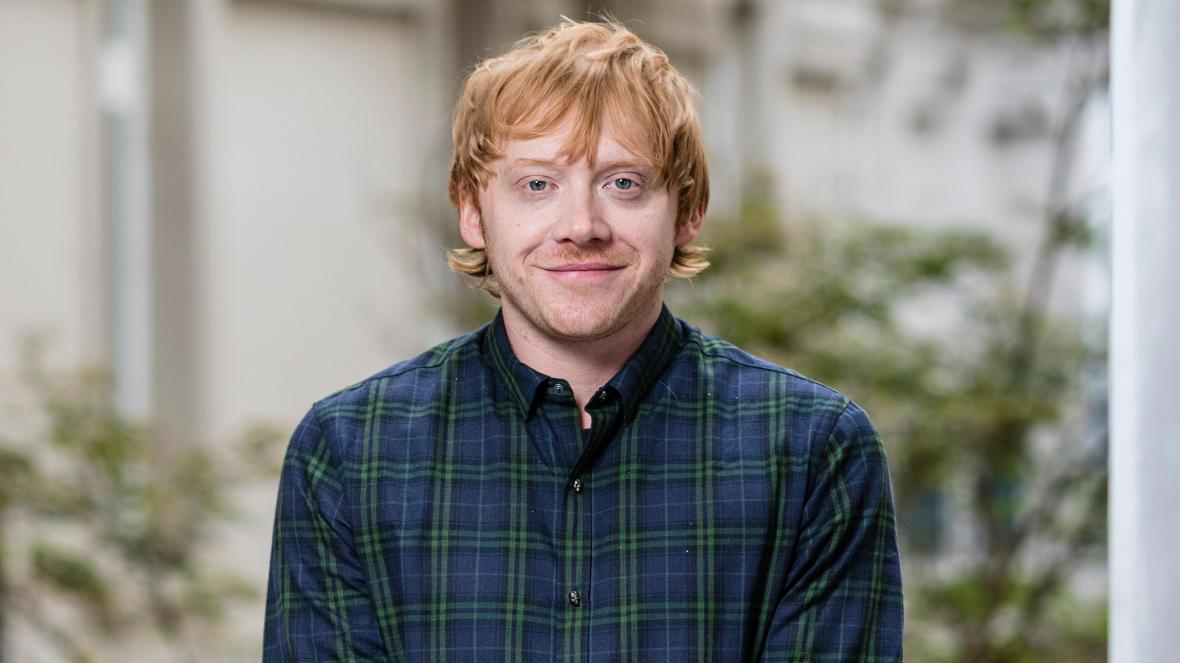 Rupert Grint posing a photo during an interview with The Times and where he stated his opinions about J.K. Rowling

Daniel Radcliffe and Emma Watson have been vocal about the whole issue. But recently, Rupert Grint, also known as Ronald Weasley, is further opening up about the entire Rowling issue.

During an interview with The Times, Rupert revealed to the public why he wanted to speak out. He said he wanted to get some kindness out into the world, even after what the Harry Potter author said to the trans community. He also said that social media could spark up conversations and putting one’s opinion out there can get bombarded. Later on, he stated that it is still important to stand up for what you believe in, and support the community and people who need their love and support.

Rupert Grint gained even more fame when he officially made an Instagram account last year with his first post about his baby in May 2020. All that is left is for fans to wait for more social media posts about Rupert in the future. 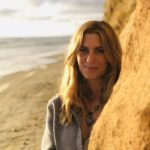