Netflix is scheduled to launch a new movie with an all-star cast, including some of the hottest men in Hollywood today, making the project its most “financially ambitious” film at the moment.

The online entertainment streaming giant revealed that its upcoming project, dubbed “The Gray Man,” has the ideal formula to capture the attention of the audiences.

Its casting revelations alone kept everyone at the edge of their seats. People talked about its lead stars as early as now and vowed to watch the film even if they have no idea about the plot. 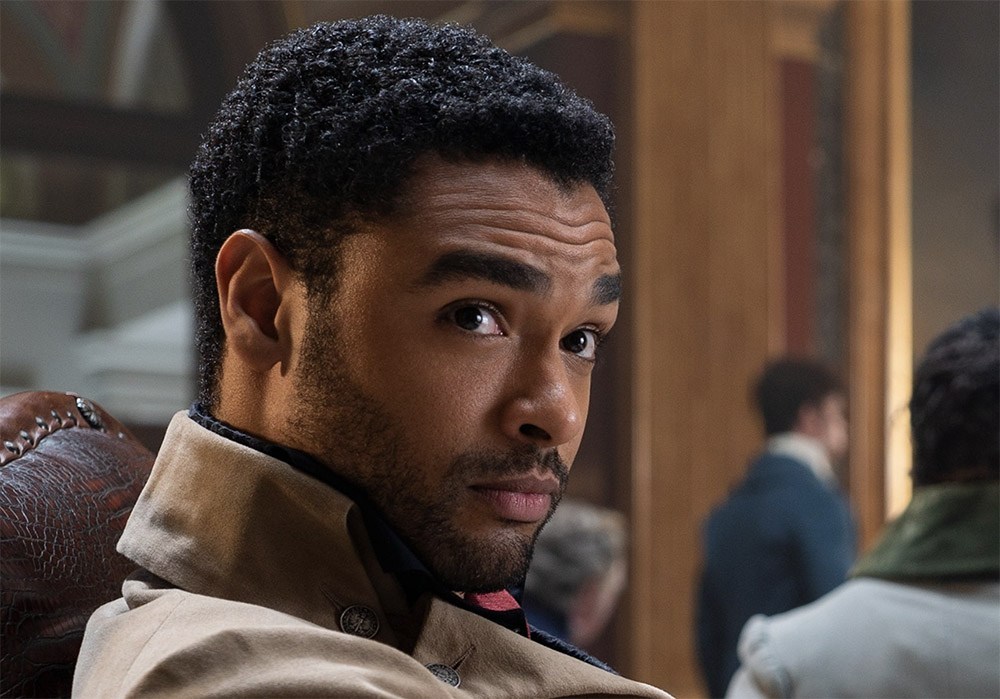 The Gray Man is a spy thriller film based on a Mark Greaney novel series with the same title. Netflix earlier announced that it would star Ryan Gosling as Court Gentry, a former CIA operative who had to go into hiding after his agency’s betrayal. Chris Evans will portray the role of Lloyd Hansen, Gentry’s former colleague tasked to hunt to run after him. The earlier details of the casting news also mentioned that Cuban actress Ana de Armas is also part of the film.

But the latest casting news made jaws drop, especially when the streaming giant announced that the upcoming film would also feature today’s “Internet boyfriend” Regé-Jean Page.

The British-Zimbabwean actor was first introduced on the American screen through History Channel’s “Roots” miniseries. But he became a household name in the Netflix period drama “Bridgerton,” produced by Shonda Rhimes.

This casting addition made more female fans look forward to the spy thriller, even if they have no idea what his role will be.

Filmmakers Anthony and Joseph Russo, popular for their blockbuster movies under the Marvel Cinematic Universe, is set to direct “The Gray Man.” Their production company AGBO will also produce the film.

Earlier reports claimed that James Gray was set to direct the movie in January 2011 using the screenplay written by Adam Cozad under New Regency. It was supposed to star Brad Pitt, but they announced that they are no longer involved in the project. Other talks revealed that Sony Pictures also planned to do a gender-swapped version starring Charlize Theron, but it also failed to push through at that time.

The project was reignited when the Russo brothers had a discussion with Netflix to spawn a movie franchise. They will work on a screenplay written by Joe Russo, Stephen McFeely, and Christopher Markus.

Filming was initially scheduled to commence on January 18, 2021, in Long Beach, California. But the pandemic restrictions halted the project. The producers moved the productions to March 1. The cast and crew are expected to travel to Europe in spring to complete the filming of the movie.

Netflix has yet to announce when they will release the highly-anticipated film.

In this article:Featured, Netflix, Regé-Jean Page, the gray man